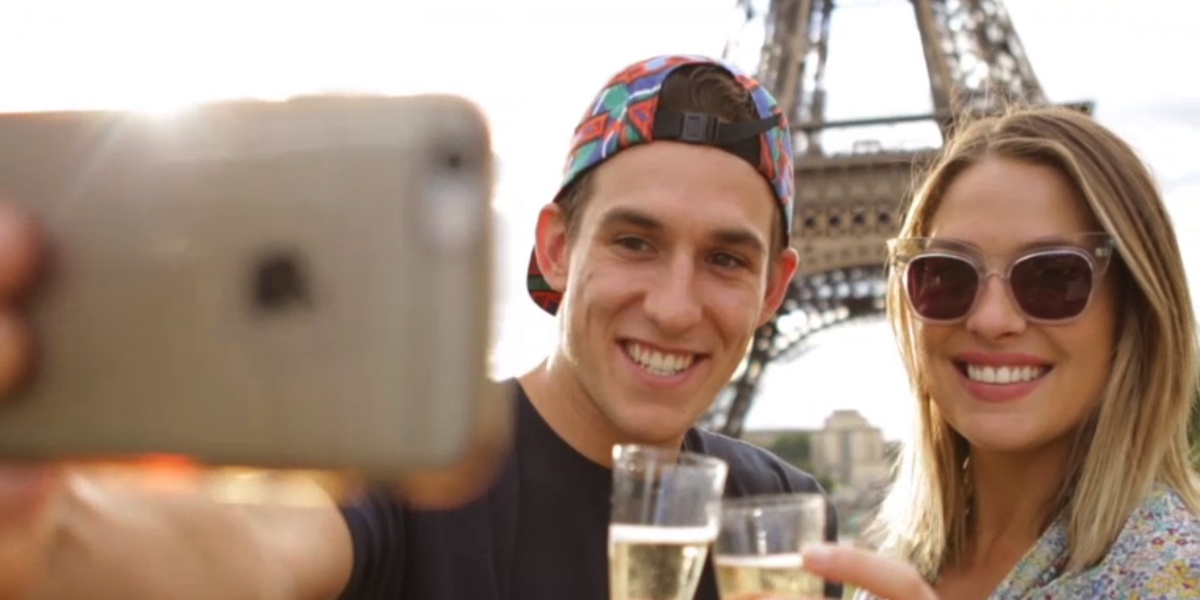 MTV has announced a partnership with Flight Centre to create #openmyworld

MTV has announced a partnership with Flight Centre to create #openmyworld, a bespoke digital destination designed as a part of Flight Centre’s Early Bird Campaign:

The aim of #openmyworld is to create FOMO (fear of missing out) for young travellers, by utilising the powers of social media influencers, and offering a stimulating viewing experience housed on the MTV website at mtv.com.au/openmyworld.

The campaign has come as a result of the year-on-year increase for mtv.com.au in both page views, which are up by 343%, and unique visitors which are up 293%.