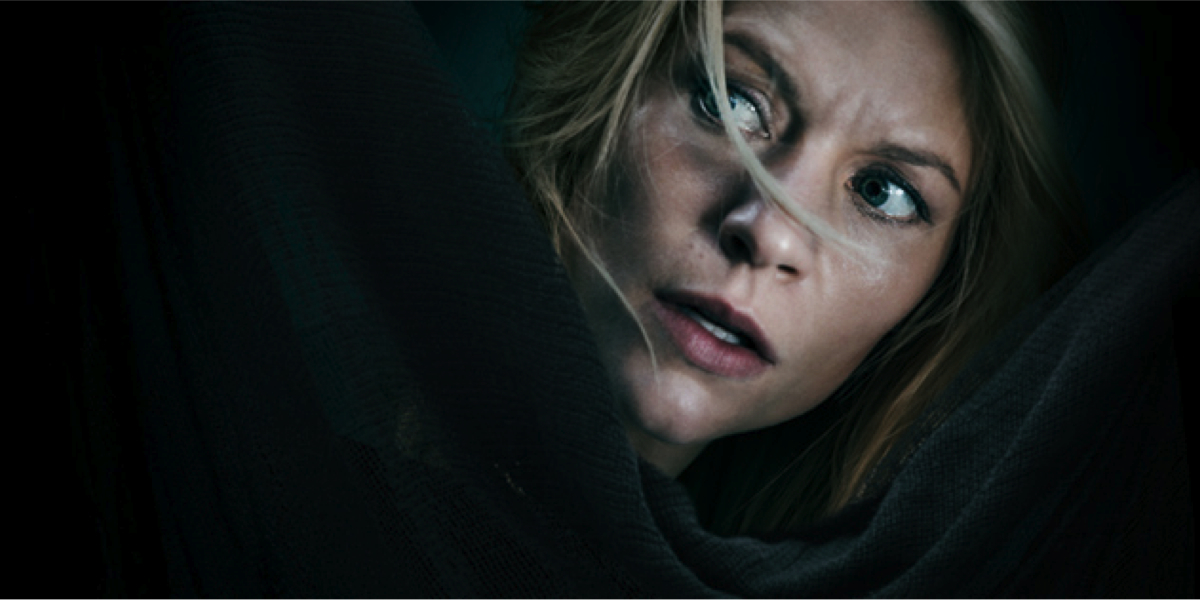 Homeland returns to TEN for it’s fifth season this October.

Homeland is one of the US series being fast-tracked to Australia in the next few weeks and it returns to TEN for its fifth season on Monday, October 5, at 9.30pm.

Filmed in Berlin, Homeland is the first American television series to be shot entirely in Germany.