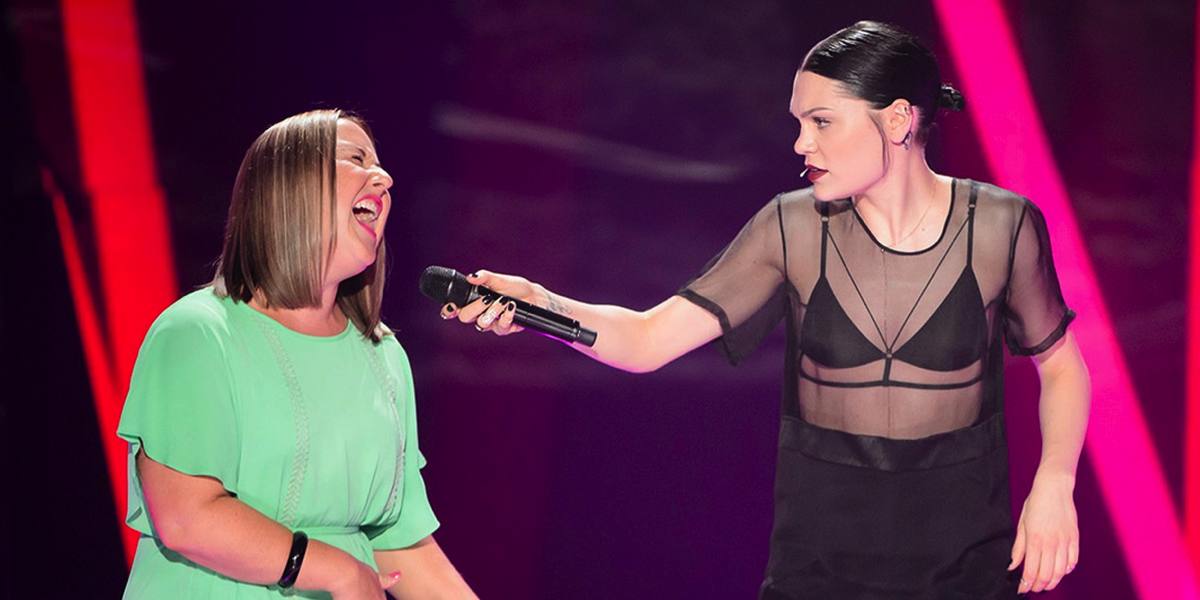 The second night of The Voice has powered Nine to a second win in week 27 with the Madden Brothers finally being chosen as a coach by one of the performers.

Nine also performed well elsewhere with the network taking five of the top six spots in the rankings with all those shows over 1m.

The ABC was the night’s other major winner recording its third-highest Monday survey share this year. Q&A had its biggest audience for 2015 so far as it addressed last week’s episode with close to 800,000 watching . The previous biggest Q&A metro audience was the last episode of 2012 which was just over 800,000. Meanwhile, Four Corners recorded its second-biggest audience this year with 863,000 learning about the Mafia in Australia from a joint Fairfax and ABC investigation with Nick McKenzie, Clay Hichens and Klaus Toft.