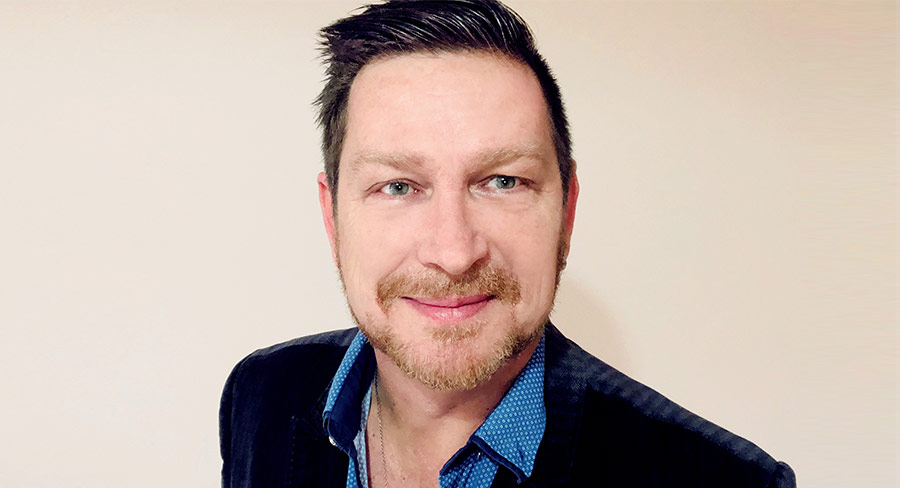 The new show lineup was revealed on air to 97.3FM’s audience this morning.

Hansen has been part of 97.3FM’s breakfast show lineup for the past 15 years and today was his last day on air.

The new show lineup was revealed on air to 97.3FM’s audience this morning, with van Acker joining Bianca, Terry & Bob in the studio for the much anticipated announcement. van Acker will join Bianca Dye and Bob Gallagher on-air to wake up Brisbane every morning from 5.30am starting July 16, when the team returns from radio survey break.

van Acker has been a familiar face in Australian comedy since his stand-up debut in 1992, and has performed throughout Australia, New Zealand, the UK and US. He has also appeared on TV and radio including segments for 612 ABC, Triple M and as part of B105’s Gabby, Mike & Stav breakfast show.

ARN’s national content director Duncan Campbell said: “Terry is a great comedian and broadcaster, and has contributed so much to the breakfast show over the past 15 years and while I am sad to see him leave I totally support his decision to focus on his health and spend more time with his family. I know his loyal listeners will welcome Mike and his sense of fun when he joins Bianca and Bob for breakfast from July 16.”

97.3FM’s content director Barry Drinkwater said: “It was never going to be easy to fill Terry’s huge shoes, but I know Mike will quickly become a morning favourite for our 97.3 listeners all over Brisbane. He is passionate about Brisbane and his family, and I’m sure he’ll bring a lot of laughs. I join Bianca and Bob in welcoming Mike to the breakfast team and look forward to July 16 for Bianca, Mike & Bob’s first breakfast show.”