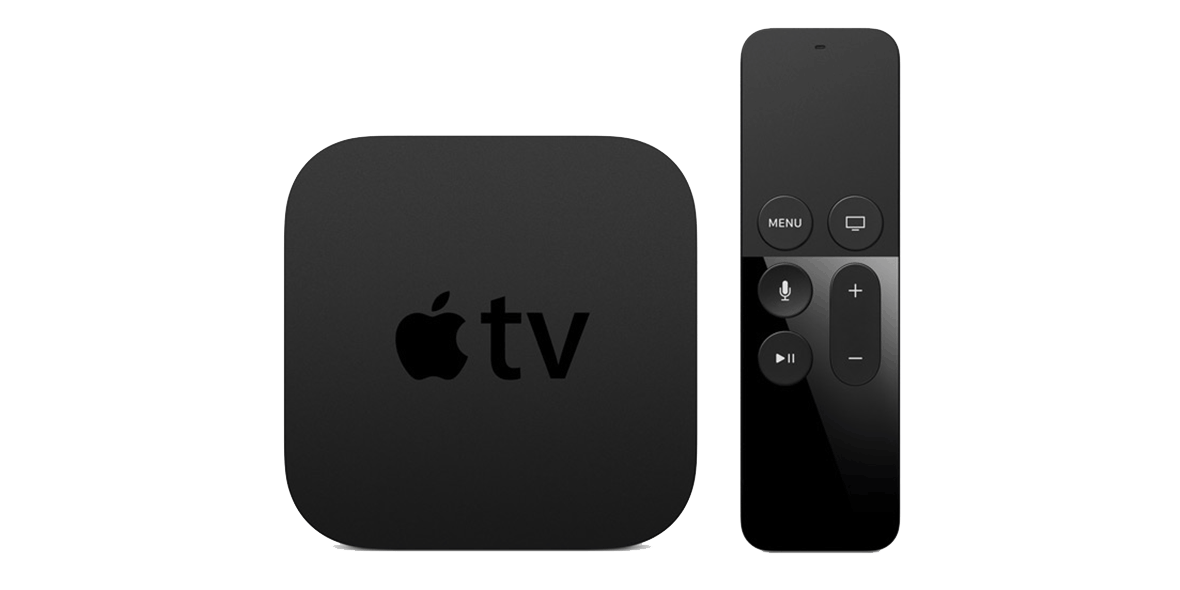 The price and availability of the new Apple TV was announced overnight, with the streaming media device launching in Australia this week

The long-awaited update to the Apple TV is expected to start shipping to Australian customers by Oct 30, with prices starting at AUS$269.

As with the current Apple TV, Australian users will be able to access Stan, tenplay, Netflix, Crackle, Fox Sports News, YouTube, and the Cricket Australia app, among others. More local streaming services will to launch on the platform in the coming months, with Plus7 expected to soon be available on the platform.

With a new operating system powering the Apple TV, the feature most exciting for users is that the platform now supports the development of apps by third-party developers, broadening the number of services available on Apple TV. The app store will function in a similar way to the app store available for Apple smartphones and tablets. Previously, the only apps allowed on the platform were from companies who had struck an agreement with the US technology company.

Third-party app support positions the Apple strongly against the new Telstra TV, which has a closed platform that will initially only support 15 of their partner services and is only available for Telstra Broadband customers. The Telstra TV, however, is priced at a far more attractive AUS $109.

The access for third-party app developers also means that there will be a large number of games now available on Apple TV, which will likely spark a rise in lounge room casual gaming similar to the adoption of the Nintendo Wii a decade ago.

While the hardware specs have been vastly improved over the previous model, the main selling point is the improvements made to the remote control. Along with a track-pad on the remote, the remote will also feature a voice-search function that is open to all apps to take advantage of. Users wanting to watch the film Mad Max: Fury Road, for example, need only press the voice button and say the title aloud. The Apple TV will then find the film on all of your installed apps that offer the movie.

This new iteration of Apple TV is available with two different storage sizes. The entry-level unit, priced at $269, offers 32gb storage, but users who intend to use their Apple TV for playing video games or installing a large number of apps may find value in their $349 64gb model.

Pre-orders for the Apple TV began overnight on the Australian Apple online store.