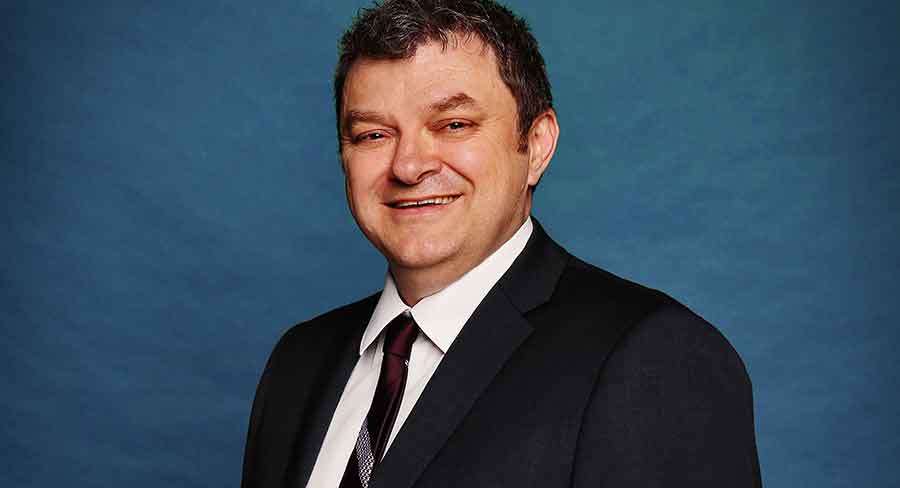 Editing Australia’s biggest-selling newspaper during a pandemic has its challenges. Especially for a Sunday newspaper when it is all about one day of the week. As the editor of The Sunday Telegraph joked about his newsroom, organising journalists can be like herding cats, doing it from home can be even more of a challenge.

While editor Mick Carroll and key members of his team have been back in the office for the past couple of Saturdays, he estimates they produced about 10 successive editions of the paper completely from home.

“We really needed to get back because I was getting worried the shortage of content was starting to impact on the coverage of the stories,” Carroll told Mediaweek.

There was an upside to working from home. “It probably knocked many hours off my working day, because I’d tended to stay at the office until 2am or so. But being at home I would usually call it a night much earlier.”

When the newspaper’s audience wakes up on Sundays there are still three ways to consume the product. Hard copy or two versions of the digital – a web version and the PDF replica of the printed copy. It might be old school, but there is still a market for the PDF replica, said Carroll.

“There is an audience who prefer that and actually the number’s growing, and in some states, in Melbourne particularly, it’s quite high. Part of our remit is to encourage people to view our content in that way. The photos on digital look great for a start, and there are a few people out there who like the curated feel, but still want to use it digitally. Looking at the PDF it feels like someone’s edited and said, ‘Okay, you know what, today, this is the best story, and we think this is the best order you should read them in’.”

Regarding hard copy sales, Carroll indicated Saturdays and Sundays had been less impacted than weekday editions during COVID-19.

“We’ve found Sundays have held up really well. In fact, there was some Sundays, particularly in those early weeks, that we had really good sales. And actually to be honest, Monday to Friday paper sales have been pretty good too. Not only do people want the information, but they had a bit more time at home to consume it. Obviously we had some issues with people not wanting to go to supermarkets as much, but thankfully, it was picked up elsewhere in other channels, although supermarkets held up pretty well through the whole period.

“We did notice that Saturday’s changed for people during COVID, where there was no school sport, no junior sport, no running around. We found that Saturday sales held up pretty well, it kind of went back to those Saturdays when we were kids, where you had a bit more time on your hands.” Although he likes beating The Sun-Herald to stories, Carroll isn’t about to wish for a one-paper town on Sunday.

“Nothing keeps you on your toes more than thinking you’re going to get knocked off. If you pick up The Sun-Herald on Sunday, and see something, it definitely makes you wish you had it.

“Our reporters are pretty seasoned, they’re all pretty protective of their own patches, and they’re very competitive. We would definitely prefer to have a competitor that keeps us on our toes, that’s for sure.

“We focus on keeping the paper’s energy level high, and staying open as late as we can on the Saturday night to make sure that the paper’s as up to date as it can be.” Carroll noted he made some changes last week at about 2am. It doesn’t make all of the run, but about 25% which would all be for Sydney city readers. 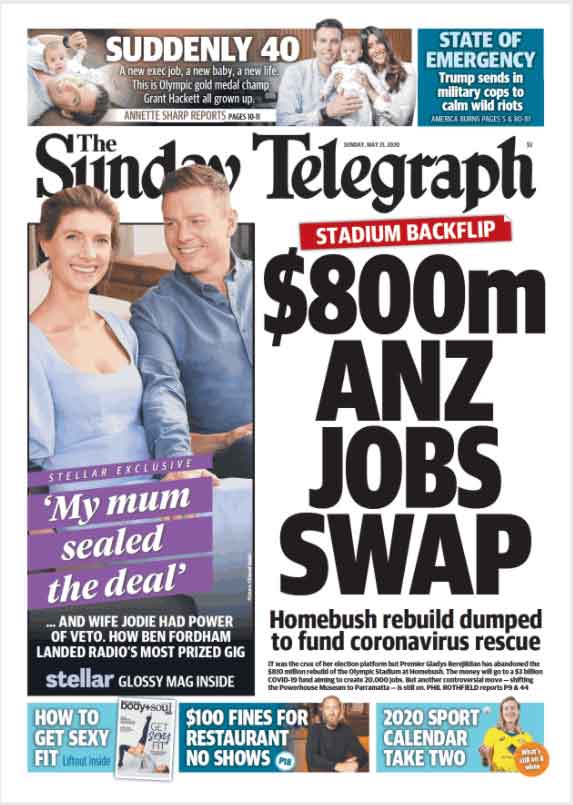 The opinion pages of the paper can be divisive with plenty of conservative commentary. Carroll didn’t disagree that the publication has a conservative outlook. “Obviously we lean that way, but we try and keep the issues and our coverage of stories diverse.”

Carroll named a number of columnists who do offer a diversity of opinion on Sundays, many of them women. His list included deputy editor Claire Harvey who has her own column, Brisbane-based Lucy Carne and Adelaide-based David Penberthy.

“We also have Angela Mollard, Kerry Parnell, and then in Stellar, we have David Campbell, Joe Hildebrand, Sam Armytage, and Carrie Bickmore, so we have as many different voices.

“In terms of our news coverage, our number one philosophy is, ‘Does this story impact a person, or more than one person?’ We try and focus on more human stories, good, bad, or otherwise, it can be just celebrating people, or it could be a crime story, but essentially, at the core of that story, is a human, and we find that resonates well with the weekend crowd.” 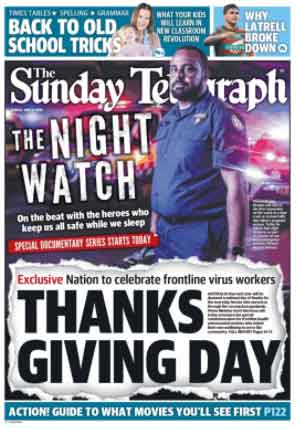