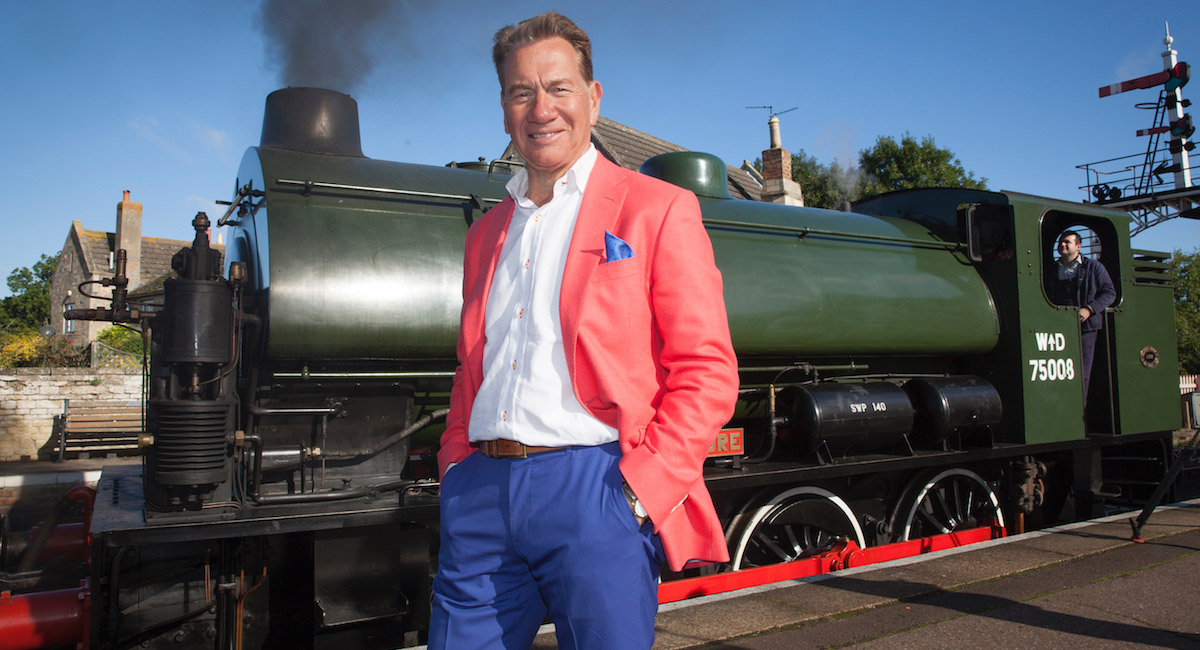 ‘We’re basically going to cover all the coastal cities’

The host of Great British Railway Journeys and Great Continental Railway Journeys, Michael Portillo, has confirmed to 3AW breakfast he is in the country to film a new TV show about Australia.

• From politics to TV – Michael Portillo’s own great journey

“We were terribly excited when a caller rang during the week and said, ‘I saw Michael Portillo at the Queen Victoria Market’,” breakfast co-host Ross Stevenson said.

3AW breakfast listeners have spotted Portillo at numerous Victorian locations, including aboard Puffing Billy and sheering a sheep in Birregurra.

“Yes, I am indeed. I am filming Great Australian Railway Journeys, we’re basically going to cover all the coastal cities, of course the Indian Pacific and we’ll be on The Ghan as well,” Portillo said.

“All those spottings are absolutely true. I was indeed on Puffing Billy – what a lovely train that is,” he said.

The Great Railway Journey series is made by Boundless, part of FremantleMedia UK. The series are screened in Australia on SBS.