National Geographic have outdone themselves with the new two-part documentary Save This Shark (Foxtel). It’s hosted by surfing champ Mick Fanning who, despite his near-death experience with a great white, doesn’t want to live with fear or revenge.

Instead, he just wants to learn why it happened, and keeping oceans healthy is top of his agenda. His search for pointers takes him from Ballina to the Bahamas, and there’s always lots of “beer and bait” on board. His findings are astonishing – five stars. 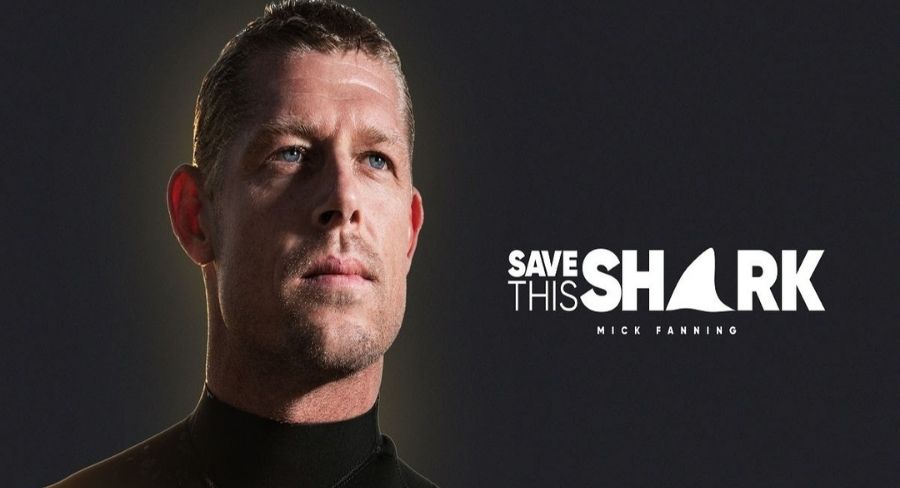 Someone else who swims with sharks is Ms Hillary Rodham Clinton. Her four-part series Hillary (SBS On Demand) is equally fascinating, covering her history with civil rights, womens lib and how she was in the front row to impeach Richard Nixon. Wow.

This doco also follows her on the campaign trail from 2015, with new interviews culled down from over 35 hours. It’s a revelation to see Hillary so loose and laid back.

There’s even a companion series of sorts, The Good Fight (Wednesday on SBS), because the fourth season, starring Christine Baranski, Louis Gossett Jr and Michael J. Fox, is set in an alternate reality where Hillary became President.

Of course, Hillary did not win in 2016, but now we have The Comey Rule (Friday September 27 on Stan). Jeff Daniels plays one time FBI director James Comey while Irish actor Brendan Gleeson is Donald Trump. His performance will be much talked about and is either the best acting of the year or a caricature. Of a caricature. Either way, this series is compelling. 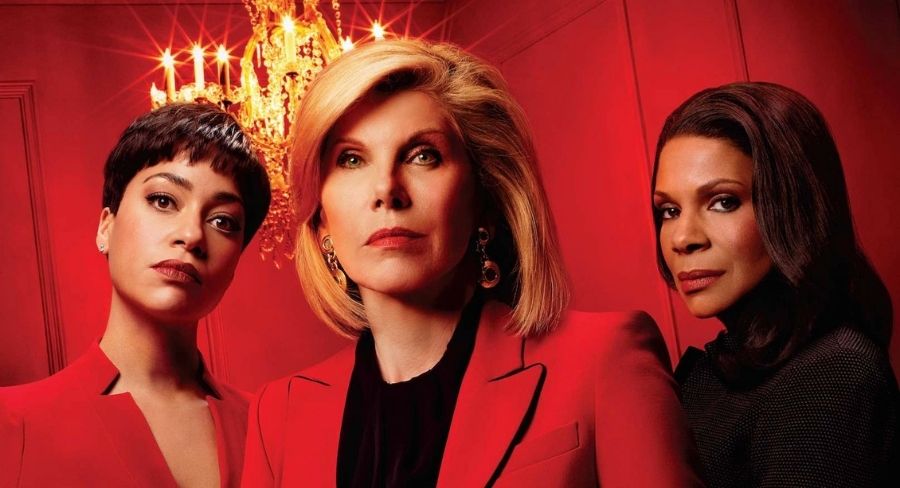 Donald Trump’s win is partly attributed to social media and Fox News. The Rise of the Murdoch Dynasty (Sunday on ABC) covers how the phone hacking scandal left Rupert’s reputation in tatters. And then, along came his “good friend” Trump.

Throw social media into the mix and it’s no wonder a new documentary is sounding some major alarm bells. The Social Dilemma (Netflix) looks into the addictive and soul-destroying rise of depression, anxiety, and fake news. It suggests that humanity will be ruined unless there is urgent regulation. Scary.

In this environment, it’s no wonder The Masked Singer Australia (10) topped the ratings this week. Well done to everyone involved for pulling off that feel good Grand Final under such trying circumstances.

Good luck to all the nominees at the “virtual” 72nd Emmy Awards (Monday on Fox Arena), and here’s hoping Succession (Binge/Foxtel) and Schitt’s Creek (Netflix and ABC) sweep their categories, because this is their year, surely?

On the other hand, Ms DeGeneres has not been having a good year and yet Ellen (Tuesday on Nine and Fox Arena) is back with a new season. After what will no doubt be an apology to be better, Foxtel might be better off with the buzzy Drew Barrymore Show, while Nine should stick with those Desperate Housewives repeats.