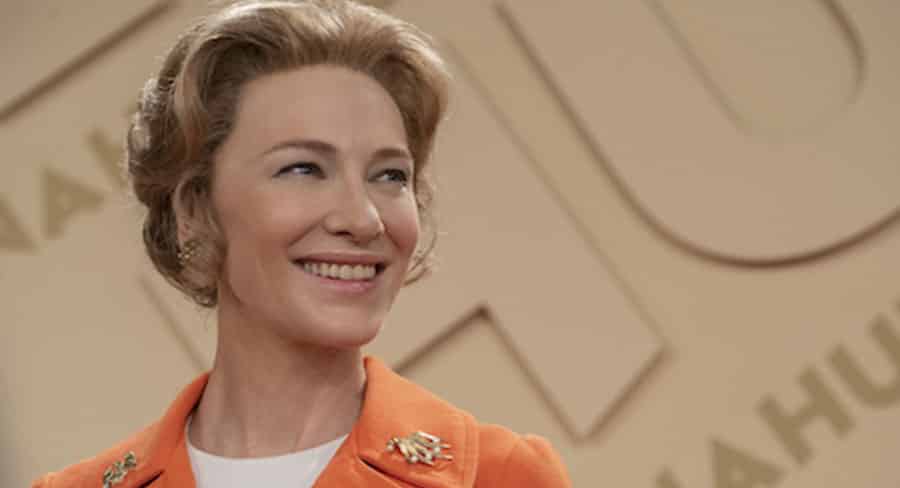 + How can Gogglebox be finishing next week, already?

New Australian movie I Am Woman, the Helen Reddy biopic, may or may not be in cinemas on May 21. Until then, at least we have another women’s libber drama, Mrs America (Foxtel) on TV and it comes with even more Aussies, Cate Blanchett and Rose Byrne.

Cate Blanchett plays Phyllis Schlafly, a conservative who fought against equal rights for women because it would lead to unisex toilets. That was 50 years ago, so good to see we have moved on from such ridiculous fear mongering. 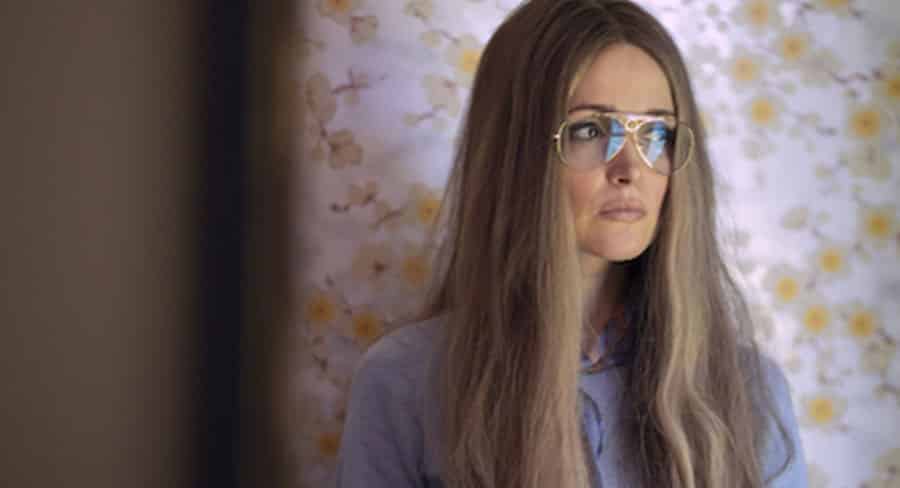 The first episode was all about Schlafly and her fellow house makers played by Sarah Paulson and Jeanne Tripplehorn. Episode two (Tuesday on Fox Showcase) gets wilder with Rose Byrne as Gloria Steinem and her feminist sisters played by Tracey Ullman, Uzo Aduba and Elizabeth Banks. It’s a must-see.

How can Gogglebox be finishing next week, already? Surely Foxtel and 10 should keep this on air indefinitely right now, particularly when so many other shows have been stopped. Well done to Fremantle and 10 though for devising a world-first pathway to bringing back Neighbours.

With new content beginning to dry up, Aussie classics are popping back in the strangest places. Kath & Kim (Tuesday on Nine) must now be at least on its seventh prime time rerun and with its newfound popularity on Netflix, surely it’s time for a(nother) comeback?

10Play’s decision to bring back Aerobics Oz Style is genius – exercise for those in isolation but with 80’s lycra and leg warmers! 10Play and 7Plus are on fire right now, but 9Now is seriously lagging behind. Come on Nine, dig back further into your vaults and unearth some gems.

It’s odd that no local network is yet to copy UK and US networks, who offer you a free version of their catch-up sites, or the chance to watch, sans ads, for a monthly fee. Aussie catch-up sites are awful in this regard, with the same ads playing incessantly, sometimes twice in a row, and each one at a different ear-splitting volume.

Only 10 All Access (which bizarrely advertises itself on 7Plus) offers an ad-free alternative but their main push is more about original shows, none of which are much chop, and they don’t appear to stream all the shows seen for free on 10Play.

The only thing more confusing is which midday movie to watch next week: Teen Exorcism (Thursday on Seven) or Oscar Pistorius: Blade Runner Killer (Friday on Seven).