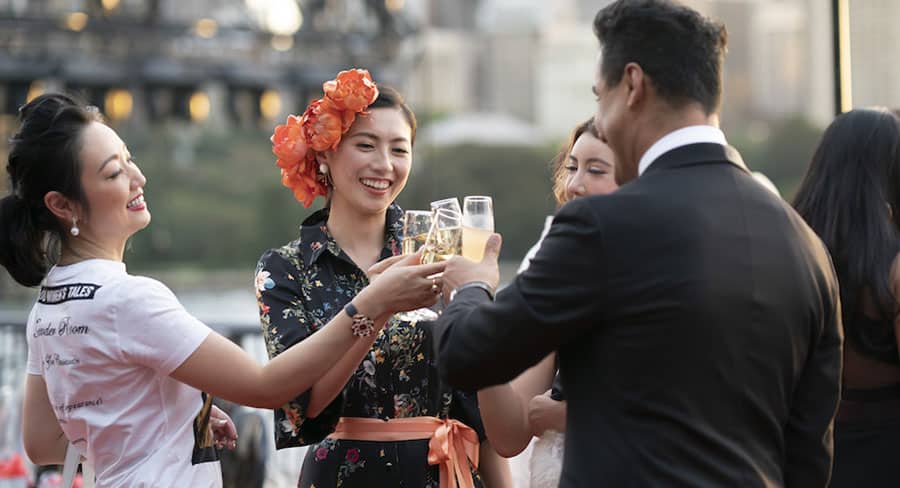 That is not a good omen for this year’s contenders but Part Time Private Eyes (Tuesday) is a no-brainer. Thank God You’re Here duo Heidi Arena and Nicola Parry are hilarious as daggy private investigators and they have the comedy chops to lead an Aussie sitcom – go for it! 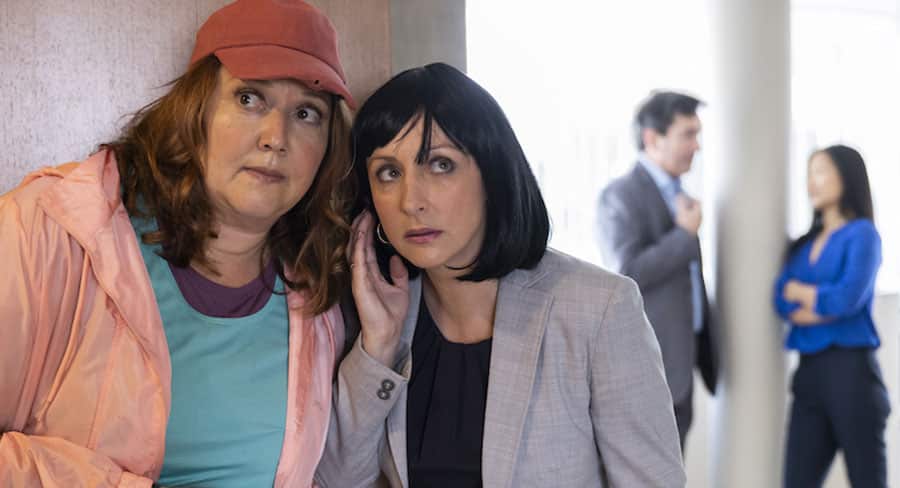 For the others, 10 is returning to 2012, a pre-Netflix era when it was hoped Being Lara Bingle and The Shire might resonate with viewers. Sadly, they did not, but that is not stopping 10 from trying out three more freak shows.

First up, there’s Sydney’s Crazy Rich Asians (Sunday), which is an odd title for a show mostly about a non-Asian party organiser called Karim. Let’s also hope Warner Bros doesn’t sue them for trashing their hit title because the movie had a storyline with interesting characters. Sydney’s version is so devoid of a plot, it makes a model with a six-pack teach a swim class, and then brings him back for a blind date at the Opera House. Neither storyline goes anywhere, because how can you compete with that old reality show standby, the “entrepreneur” who runs a “male entertainment business”. Because doesn’t every crazy rich Asian woman want a tattooed stripper hanging off them to improve their social standing in Sydney?