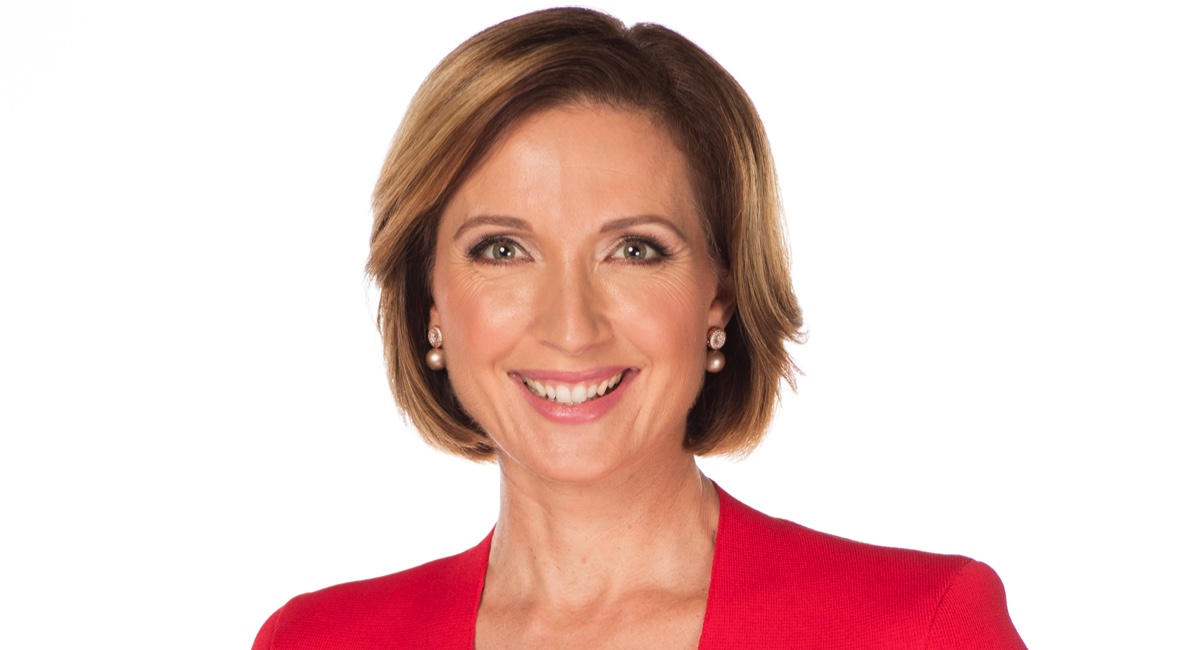 ‘In TV you have to learn to have a thick skin’

Nine News Queensland co-host Melissa Downes will be celebrating a couple of milestones in 2018 and 2019. This year marks a decade since she took the spot behind the Nine News desk in Brisbane to host the network’s primetime bulletin. Next year, Downes and her 6pm news co-host Andrew Lofthouse will mark a decade of their on-air partnership.

“When you read with someone, it’s like learning to dance with someone. You have to learn to trust them,” Downes told Mediaweek.

“I have had instances a long time in the past where I did have to work with people who weren’t greatest of friends. So to have a great friendship with Andrew and being able to work together makes the job so much easier.

“People tell us that they can see it when they watch us. You can’t fake those things.”

Nine News took out the title of the most-watched news bulletin in 2017 in Australia’s three largest cities: Sydney, Melbourne and Brisbane.

Downes said: “There is pressure from a business perspective. But from our perspective as journalists, if we are #1 it’s an indication of us doing things right.”

With the Commonwealth Games being held in the sunshine state in just over a month’s time, the Nine News Queensland team has a tough job ahead of them. This is especially the case because its rival station Seven has the broadcast rights for the Games that take place once every four years.

“That is definitely a challenge. There is no two ways about it,” Downes said. “Fortunately because Nine has had a Gold Coast news service for more than 20 years, we are very connected with the local community. We know a lot of the local athletes.

“You just have to be creative and find other ways of telling the story and making sure that the viewers get everything they need to get about the event and the athletes.”

In her time as a journalist and presenter, Downes has covered some of the biggest stories to come, both state and international. However, as this is the year of the royals with a baby on the way and a wedding, Downes couldn’t help but remember the time she travelled to UK in 2011 to cover Prince William and Kate Middleton’s wedding. She said it reminded her of watching Prince Charles and Princess Diana’s wedding as a little girl. Being a fan of the royal family, Downes seemed evidently excited for the year ahead. Asked if she will be making the trip across the globe again to attend one of the most talked-about events of the year, Downes explained: “Andrew Lofthouse and I have a system whereby we alternate trips.

“So we were having this conversation about the royal wedding at the end of last year. I asked if they would send someone to cover [Prince Harry and Meghan Markle’s] wedding. And if they do, then can I go? He said, ‘Since we alternate, it might be my turn to go.’” [Laughs]

While she won’t be there in person to witness the historical event, Downes mentioned she will be sure to follow the occasion from Australia.

Downes pursued a few different career paths including modelling before she decided to take up a career in journalism. “My dad was in advertising and I’d always loved writing. So I thought I’d get into copy writing and advertising. But I found I really loved journalism,” she said.

“I really love the way you tell a story with words and vision in TV.”

Downes interned with Seven News in Brisbane during her last year at university. The network subsequently offered her employment. Downes was with Seven News for about seven years before joining Nine News in 2001 as reporter.

She became a full-time presenter for Nine News Queensland’s weekend bulletins in 2006. Then replaced Heather Foord as presenter in the weekday bulletins in 2008. She initially hosted the 6pm news with Bruce Paige. Andrew Lofthouse took over Paige’s role in mid-2009.

In her owns words, Downes has hit a “dead end” in her career a couple of times. Her journey in the media industry has come with its own ups and downs, all of which helped develop a thick skin. Remembering one incident, Downes said: “Once I decided to cut my hair and someone in senior management said to me, ‘You have just ruined your career now’.

“I am quite pleased to say, it didn’t ruin my career. There were enough other people who could see past it.

“In TV you have to learn to have a thick skin. As a reader, I can try on five different outfits – someone will love each of them and someone will hate each of them. You just have to say, ‘I will wear what I think is nice and appropriate. I am hoping you are listening to what I am saying rather than just thinking about what I am wearing.’”