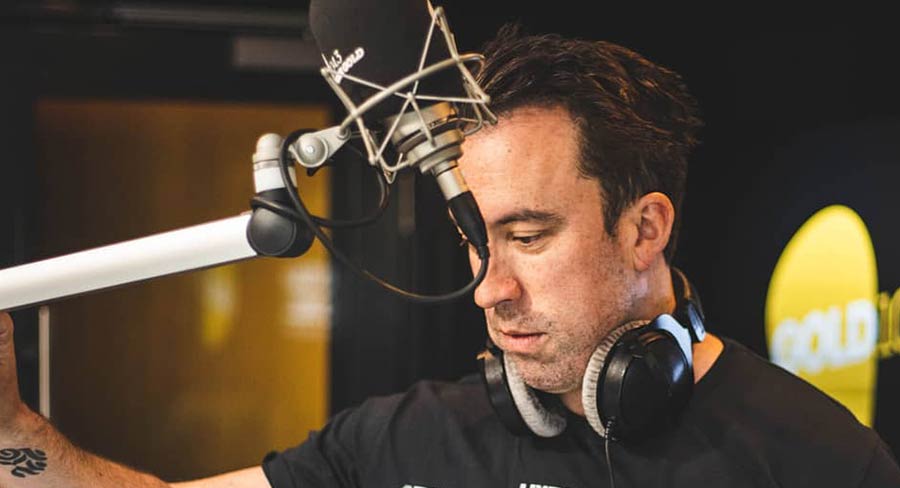 Both FM stations have audiences over 1m, but Fox well ahead in breakfast with Fifi, Fev and Byron.

It’s a tight market in Melbourne with smoothfm, Gold and Fox all fighting for top spot.

Fox is super competitive and really on fire this year. All five surveys have seen the station’s 10+ share over 10% after none in 2017 and two in 2016. Similarly breakfast is hitting home runs with three of the five surveys in double figures after none in the previous two years. Secret weapon: the on-air dynamic Fifi and Fev have had for many years on different shows. The real market interest continues to be on how British superstar radio host Christian O’Connell will perform transplanted from this Absolute Radio audience, where the draw was as much about him as the different music feed his audience chose, to a Melbourne single feed classic hits broadcaster.

After three successive surveys above 10% (and only one last year), the station has slipped (only just) into single figures.

To get some insights, let’s hear what the respective network content chiefs have to say about their stations.

“Fox has traditionally been very dominant and we are very thrilled to retain #1 breakfast show and we are still #1 drive too with Hughesy and Kate. Some of the success at smoothfm seems to be them taking Gold listeners. For Fox to still be a leader and competitive amongst those music formats is great.

“We are seeing some floating cume after some movement and we will fight hard to retain our listeners. We continue to dominate under 40 yet we are also strong 40-54. The broad appeal of Fox over the years has been critical to its success.”

Fordham made mention of Gold launching a very different breakfast show, which has contributed to market churn. “The same at KIIS – that breakfast show is very different from what those listeners had previously so we expect there to be continued market volatility. We have a very loyal Fox audience and it appears we continue to grow them.”

Fordham noted Hit Network continues to be hits and Old Skool. However, she noted Sydney and Adelaide music is a little different from the rest of the network. “In those markets it is more of a variety format where you hear us playing music from older eras that we don’t play on the rest of the network. The music is chosen for the local market and what the competitive set is. We look at where there are gaps.”

There was some expectation that Gold might drop in Christian O’Connell’s first full survey. And it did – breakfast was down slightly to 8.7%.

“We expected some churn,” said ARN’s Duncan Campbell. “It was masked last survey by a strong overall station result. What happens in breakfast does impact across the day, but the station this time had some very strong figures.

“Gold has a #1 in afternoons and #2 in drive. Gold on the weekend is also strong. We know the format is rock solid and, despite the fact we have huge confidence in Christian O’Connell and the content is being very well received, audience churn does occur. We learnt that from Robin Bailey in Brisbane [when she moved from 97.3 to Triple M].

“Replacing just one person can disrupt listening patterns and that is what happens everywhere. It happened at KIIS 101.1 and now it has happened at Gold. We expect the churn to be short-lived at Gold and Christian O’Connell will start to lift pretty quickly. We are getting a very positive reaction with no negative feedback around the content.

“Gold is a still a very strong station with a cume over 1m, which is extraordinary. We are still marketing the breakfast show and that will have an effect before the end of the year.”