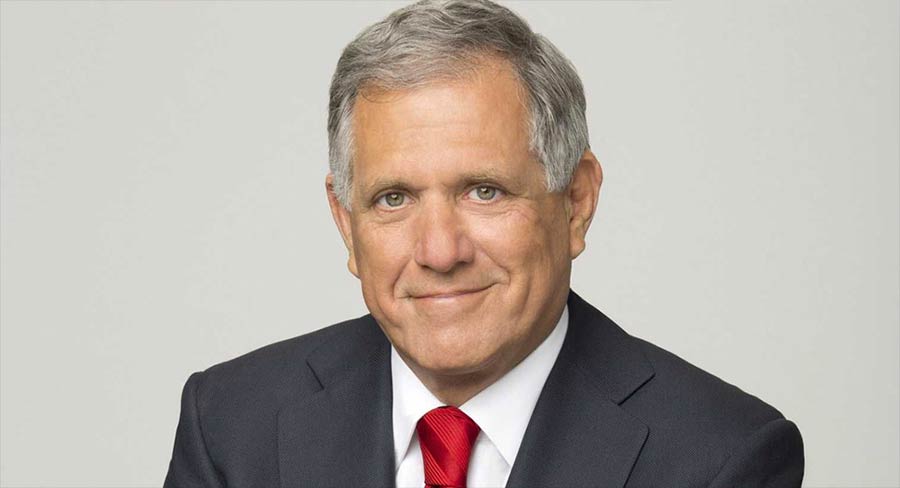 CBS Corporation chairman and CEO Leslie Moonves has resigned from his role with immediate effect. The news follows allegations of sexual misconduct, which Moonves has denied.

The company’s chief operating officer Joseph Ianniello will serve as president and acting CEO while the board conducts a search for a permanent successor.

The chairman position will remain open pending the appointment of a permanent CEO.

In a statement announcing the changes at the top, CBS writes, “Moonves and CBS will donate $20 million to one or more organisations that support the #MeToo movement and equality for women in the workplace.

“The donation, which will be made immediately, has been deducted from any severance benefits that may be due Moonves following the board’s ongoing independent investigation led by Covington & Burling and Debevoise & Plimpton.

“Moonves will not receive any severance benefits at this time (other than certain fully accrued and vested compensation and benefits). Any payments to be made in the future will depend upon the results of the independent investigation and subsequent board evaluation.

The six new independent board members are: Candace Beinecke, Barbara Byrne, Brian Goldner, Richard D Parsons, Susan Schuman and Strauss Zelnick. The independent directors, who will remain on the board in addition to Bruce Gordon are William Cohen, Gary Countryman, Linda Griego and Martha Minow. On behalf of NAI, in addition to Redstone, Robert Klieger remains on the board.

In addition, NAI confirmed that it has no plans to propose a merger of CBS and Viacom and has agreed that it will make no such proposal for at least two years after the date of the settlement. NAI reaffirmed that it will give good faith consideration to any business combination transaction or other strategic alternative that the independent directors believe are in the best interests of the Company and its stockholders.

Vice Chair Shari Redstone said, “CBS is an organisation of talented and dedicated people who have created one of the most successful media companies in the world. Today’s resolution will benefit all shareholders, allowing us to focus on the business of running CBS and transforming it for the future. We are confident in Joe’s ability to serve as acting CEO and delighted to welcome our new directors, who bring valuable and diverse expertise and a strong commitment to corporate governance.”