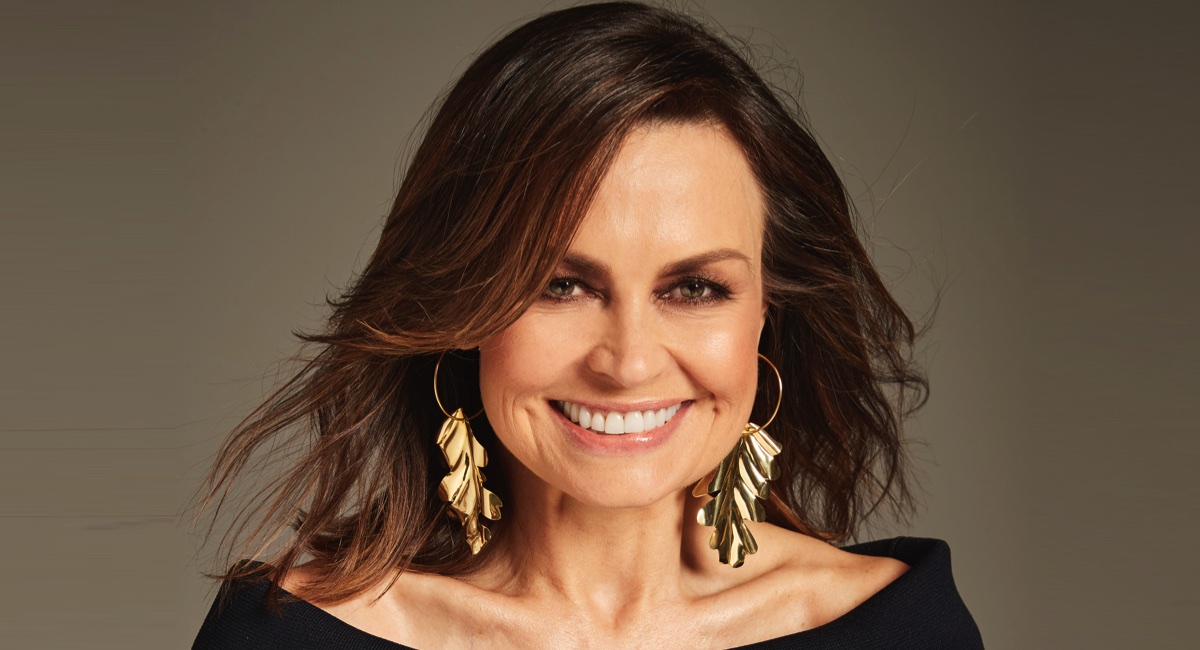 Wilkinson will lead the editorial team at ten daily and contribute to the website. The new role is in addition to her previously announced position with Ten’s award-winning news and current affairs program, The Project, in a hosting role. She will work alongside The Project’s hosts Carrie Bickmore, Waleed Aly and Peter Helliar, as well as hosting The Sunday Project.

Wilkinson said: “I’m thrilled to be adding ten daily to my new role at Network Ten. The digital space is such an exciting place to be, and with so much Ten content already available, I can see a huge opportunity for ten daily to go to the next level as a must-visit daily digital destination.”

Ten’s general manager for digital Liz Baldwin said: “We are delighted that Lisa has agreed to take on this new and important role at ten daily, along with her role on The Project.

“With her extensive experience as a journalist and presenter across magazines, television, radio and digital media, Lisa is the perfect person to lead the editorial direction of ten daily.

“ten daily will deliver smart, snackable and highly shareable video content stories largely designed for the mobile experience. Coming to life via the website, social channels, daily newsletters and other channels, ten daily will capitalise on the growing demand for short-form content and give Australians a new, exciting way to connect with our content, on-air presenters and much more.”