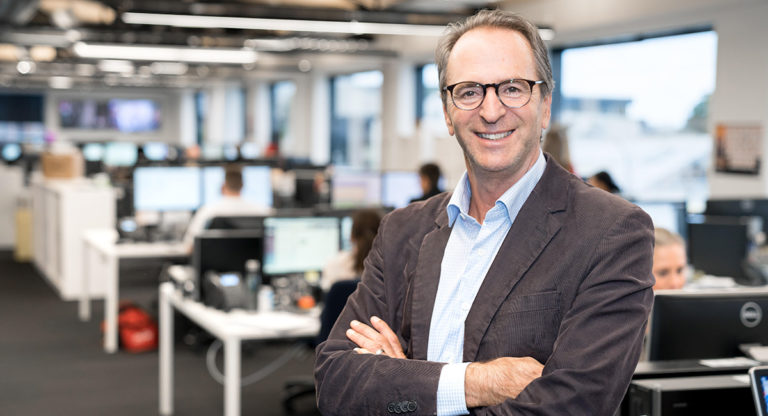 MediaWorks has announced that it intends to sell MediaWorks TV as well as its Auckland property which includes its television head office and studios.

The intention is for MediaWorks to sell the television side of the business while retaining ownership of radio and QMS.

The Flower Street property in Auckland will also be put up for sale with a lease back option for a buyer to continue to operate television from that location.

MediaWorks chairman Jack Matthews said that MediaWorks is committed to continuing to grow its business in New Zealand while recognising that free-to-air television operates in a challenging environment.

“The ongoing success of our radio business and recent merger with QMS demonstrates that MediaWorks has a very bright future. We are in the fortunate position of having two very strong growth platforms in radio and outdoor that deliver both revenue and margin growth. Our focus now is to accelerate the opportunities that exist for those platforms.

“We are in a commercial environment and have to face commercial realities. The market that free-to-air television operates in is tough and has been exacerbated this year. This is reflected in the performance of all free-to-air television operators in New Zealand, not just us. Clearly the market – alongside the structural hindrances we operate under – has a larger impact on Three given its genuine commercial imperative.”

MediaWorks CEO Michael Anderson said: “We are very pleased with the progress that Three has made over the past five years. This year we have had record ratings and revenue share highs and we are very proud of our stellar local content.

“The role Three plays in New Zealand society is significant, from Newshub through to investment in local comedy and drama. We believe MediaWorks TV is now in a place where it can be separated from the radio and outdoor business to be operated under a new owner in a more sustainable fashion – and, ultimately, for profit.”