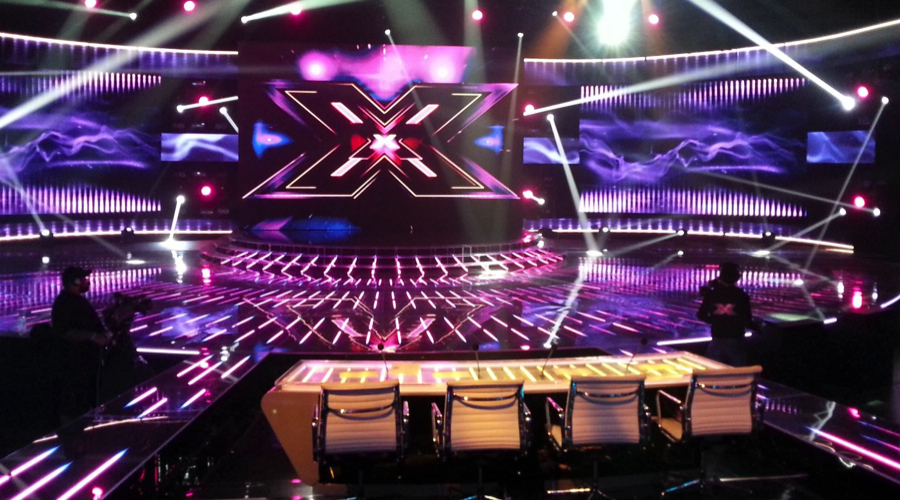 Mediaworks NZ dismisses Willy Moon and Natalia Kills from X Factor NZ after comments made by the pair on a contestant’s appearance during a live episode. 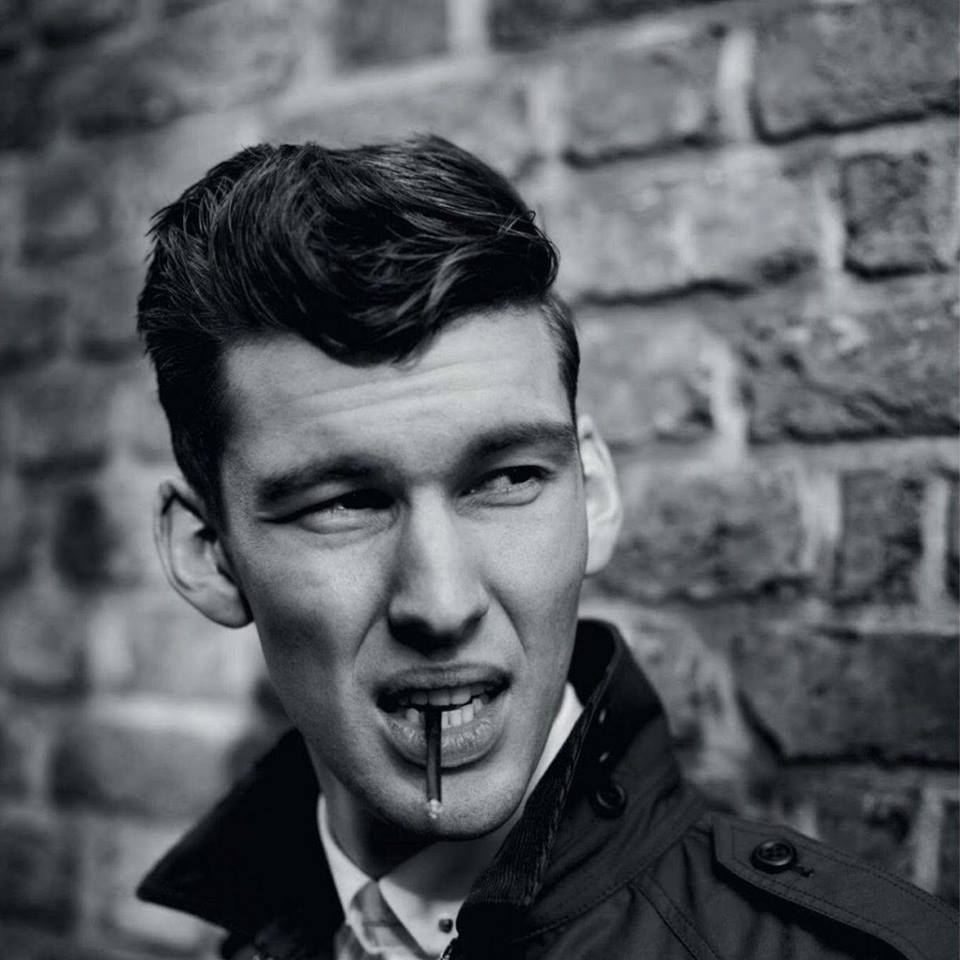 MediaWorks has decided that Natalia Kills (left) and Willy Moon (right) are no longer suitable to judge on NZ’s version of The X Factor and have removed them from the show.
MediaWorks CEO, Mark Weldon, said that Sunday night on The X Factor both Kills and Moon made comments that were completely unacceptable.
“While the judges on X Factor are expected to provide critiques of performances, we will not tolerate such destructive tirades from any of the judges,” Weldon said.
“We no longer have confidence that Kills and Moon are the right people to perform the role of The X Factor judges, and they will leave the show, effective immediately.”
FremantleMedia Australia’s director of programming, Jonathon Summerhayes, says: “We are appalled at the very poor judgment and intention shown by Natalia Kills and Willy Moon. We 100% support TV3 and MediaWorks in their decision to remove them. The X Factor does not tolerate the behaviour they displayed last night.”