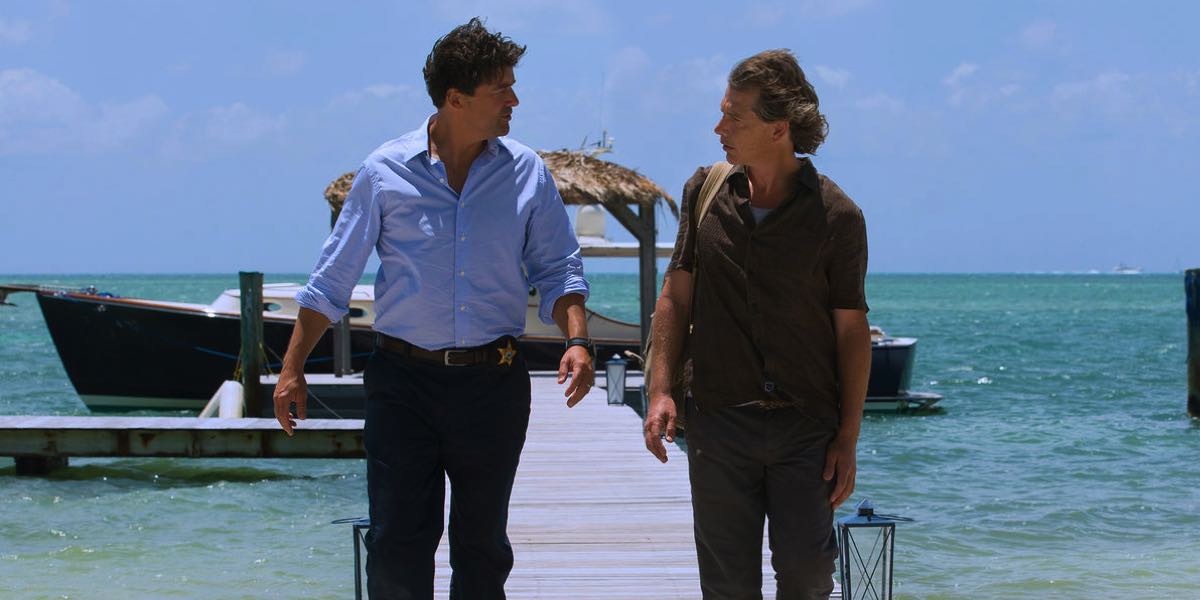 Mediaweek TV Guide for the weekend: Bloodline, BBC’s Till Death Do Us Apart, Wayward Pines, Crimes That Shook Australia and more

Keeping you updated on the best and most interesting gems on television. Here are some viewing recommendations by Australian TV and film historian Andrew Mercado (AM) for this weekend.

Never mind that Ben Mendelsohn was disposed of by his siblings in the first season – because thanks to his murky past driving this second season, he will be definitely back this years thanks to copious flashbacks. All the rest of the cast are back too including Kyle Chandler, Linda Cardellini and the fabulous Sissy Spacek. But expect newcomer John Leguizamo to be involved in the drug smuggling subplot.

Tonight it’s Part 2 of a “best of” clip show before being followed by the one hour finale that originally screened in 1998 to over 76 million viewers! Fans were left so divided about the finale, writer Larry David had another crack at it during the eighth series of Curb Your Enthusiasm. 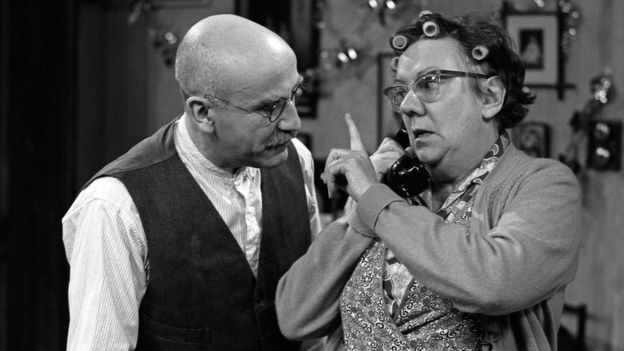 A still from Till Death Do Us Apart

Last year 7TWO caused controversy (apparently) by repeating Love Thy Neighbour, a 1970’s UK sitcom that is supposedly too politically incorrect to screen again today. Maybe that also applies to this classic BBC sitcom that started the trend of mocking its racist characters by constantly showing them up to be ignorant buffoons. Warren Mitchell’s performance as Alf Garnett was the defining role of his career and this big screen movie from 1969 opens with the character in World War II before ending up in present time. It was successful enough to spawn a sequel and later adapted for US TV as All In The Family.

The mystery that was only ever supposed to run for one reason returns for a second season with new cast members Jason Patric and Djimon Hounsou. And despite some of them dying the first time around, heavy hitters like Toby Jones, Terrence Howard and Melissa Leo are also all back. Given its very strange premise, it could be too odd to drop into now but it’s certainly worth the journey to see where it will head next.

Stan Grant returns for a second series to guide us through horrific murders cases like Brisbane’s Gerard Baden-Clay, Peter Falconio’s disappearance and the Hoddle Street massacre. Ever since that old 70’s TV show Wanted freaked me out as a kid, re-creations of infamous crimes have always scared me so I will be watching with all the lights and doors double locked.

Sunday night movies are plentiful on digital TV with two Will Ferrell comedies, two James Bond flicks, a James Cameron favourite and a prequel to a true cinema classic. Ferrell fans have to choose between Blades of Glory (8.30pm on Eleven) or Anchorman: The Legend of Run Burgundy (8.30pm on GO!) or give both the flick and opt for Terminator 2: Judgement Day (8.35pm on 7Mate) or From Russia With Love (8.45pm on GEM which follows Dr No at 6.30pm) instead. Or maybe viewers will pick the most recent release which is 2013’s Oz: The Great and Powerful (8.30pm on 7flix).