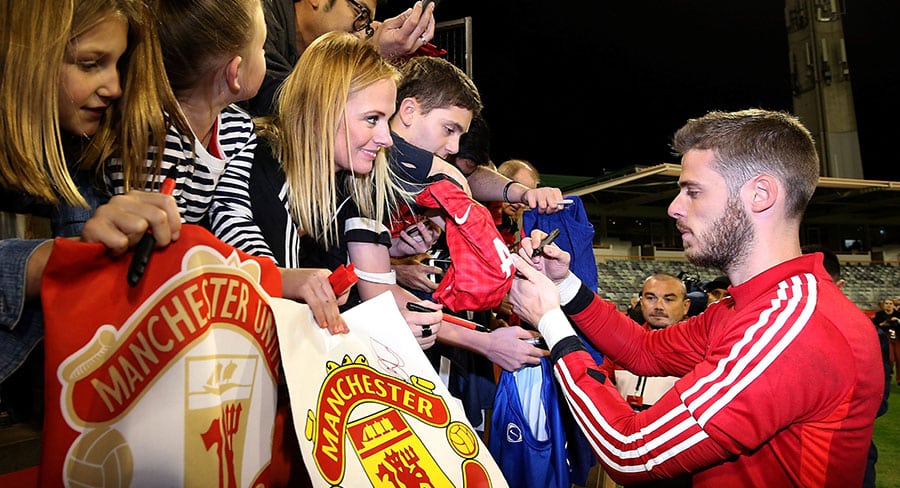 • The Red Devils kick off pre-season tour against Perth Glory

Next Wednesday, United concludes its 10-day Perth visit with a clash against long-time rival Leeds United, also live on Seven.

Fans will be able to watch both games live and on full replay on 7plus, with highlights and interviews available at @7Sport on Twitter, Instagram and Facebook.