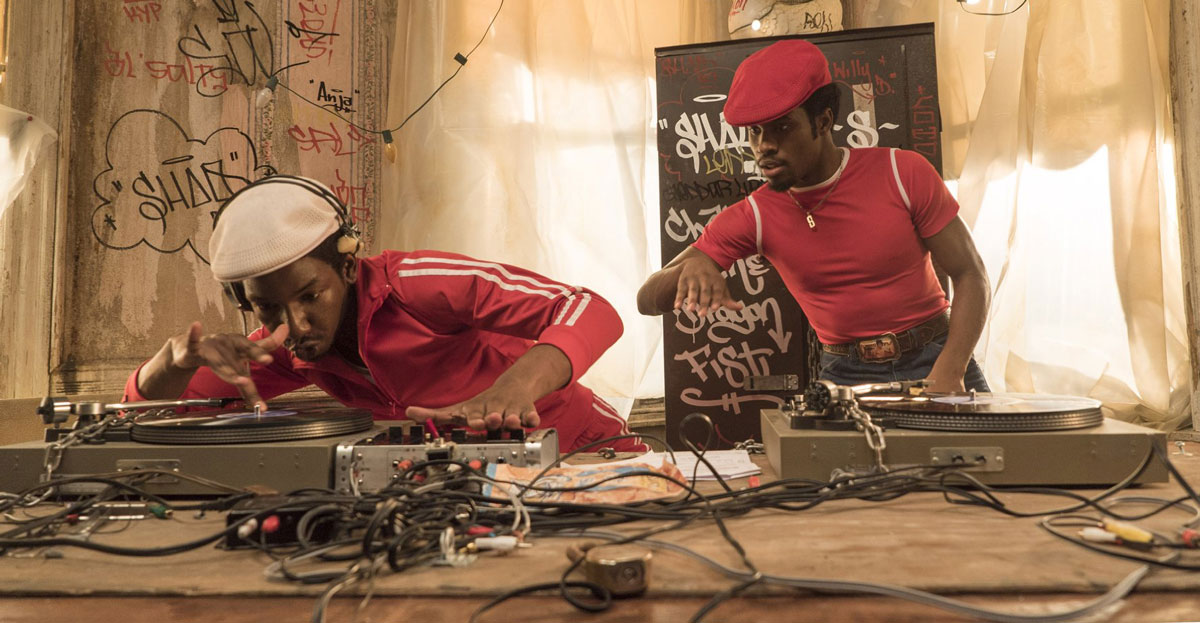 The Get Down
Streaming on Netflix
The first six episodes of Baz Luhrmann’s mega-expensive hip-hop drama drops today from 5pm. Like everything Baz does, it’s big, brassy and bold and at around $10 million per episode, also wildly over budget. At its heart, it’s a love story but the mashing up of genres also makes it a political drama and a musical odyssey, with a bit of kung fu thrown in for luck as well. The opening 90 minute episode is exhausting, but in a good way, and the scene is certainly set for a dazzling adventure in The Bronx, circa 1977. As for Netflix, more power to them for spending up big (with The Crown, coming in November, said to cost even more) but that’s a lot of customers needed.

Saturday Movies
Although the Olympics will dominate weekend viewing, there are some interesting movie doubles. Nine goes for a double dose of Pierce Prosnan as James Bond 007 in GoldenEye and Tomorrow Never Dies. Ten goes mad for Ben Stiller with Night At The Museum: Battle of the Smithsonian and then The Secret Life of Walter Mitty. It’s all about cocaine on Foxtel Thriller with Blow and then Escobar: Paradise Lost. And on World Movies, it’s all about sex with Emmanuelle and Emmanuelle 2, and continuing on Sunday with Emmanuelle 3 and Emmanuelle 4. Sadly, there are no plans next week for Emmanuelle 5 through 7.

Apocalypto
8.30pm on SBS
Mel Gibson was riding high after the success of The Passion of the Christ and his next directorial project was even more ambitious (all about the end of the Mayan civilisation) as well as being even more violent. Unfortunately the release of this in 2006 was marred by his widely publicised anti-Semitic tirade after he had been arrested for drunk driving. While many in Hollywood shunned him and this movie, others couldn’t help but admit that this was a brilliant and audacious piece of cinema. Indeed, ten years later, Apocalypto is still an incredible movie. And Mel? Well, he’s still a bit mad too.