BBC is looking to appeal to a younger market and distinguish UKTV from the offering on BBC First with the channel refresh.

BBC Worldwide Australia and New Zealand has announced a channel refresh for UKTV and new content across its channel portfolio (BBC First, UKTV, BBC Knowledge, CBeebies), as the company ensures it has the strong brands necessary to inform audience choice in an ever more competitive environment.

From Monday, 10 October, UKTV is a getting a whole new on-air look and feel as BBC Worldwide ANZ re-invigorates its identity as a cracking celebration of British entertainment. 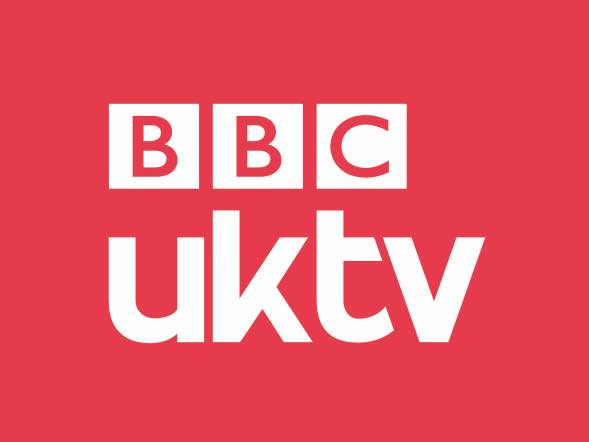 The changes come as the company seeks to: broaden UKTV’s appeal amongst a younger demographic whilst still retaining the heartland audience, strengthen its emotional connection with the audience, and differentiate the channel further from premium drama channel, BBC First.

The refresh is a result of extensive research that indicated while audiences loved the shows, there was an opportunity to build a deeper connection to them through the brand personality. Of all the brand attributes tracked, entertainment indexed as the highest for UKTV and the refresh of the brand and programming schedule aims to further capitalise on this universal need state. Entertainment still plays an important role in unifying families in front of the main screen in the house. Audiences want to be entertained together and share this experience. The Aussies get the Brits- there is a strong cultural resonance and shared humour was a strong lever for audiences’ love of popular British programs. 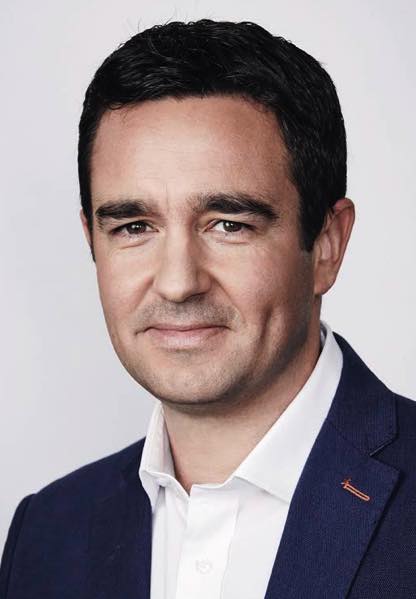 Tim Christlieb, Director of Channels, BBC Worldwide ANZ, said:  “In this ever-evolving media landscape we want to make sure that UKTV reflects the needs of our audience. So we’re fine tuning what entertainment means both to the brand and the schedule.

“In programming we are putting entertainment more to the fore with some new titles and  introducing a new  logo, new look and new lingo. With the refresh, UKTV will become more dynamic and inclusive, establishing itself as integral part of people’s everyday lives.

“Drawing on the great British traits of wit and storytelling, UKTV’s new brand personality will embody the spirit of the raconteur.  It will be witty and sociable, light-hearted, quirky, confident and spontaneous.  A place where viewers come for fun, amusement and relaxation, a place to escape boredom and a place where viewers feel included in the conversation.  And it will all be underpinned by the trustworthiness of the BBC brand.” 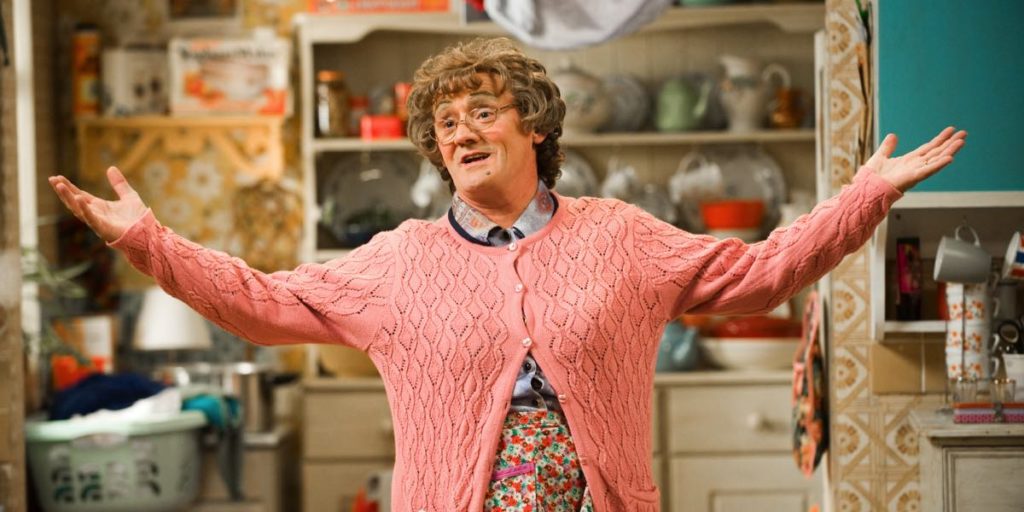 UKTV will remain home to lively chat in the form of The Graham Norton Show, quirky quiz coms like 8 Out of Ten Cats, big British events like the BAFTAs and hilarious comedies like Mrs Brown’s Boys, as well as a daily dose of drama. Audiences can spend time with unique, larger than life characters, find out more about their favourite celebrities, get wrapped up in a murder mystery or indulge in a good laugh.  New shows which amp up the humour include Michael McIntyre’s Big Show, starring one of the UK’s biggest comedians and combining stand-up, celebrities and musical performance, and comedy panel show Insert  Name Here in which two teams battle it out answering questions about famous people past and present who share the same name.

New series of the established hits Call the Midwife, Death in Paradise and Maigret (starring Rowan Atkinson) are coming to the channel together with:

Top of the Lake Series 2

The local BBC First/Foxtel co-production Top of the Lake, which will screen in 2017.  A first look image of Elizabeth Moss who is reprising her Golden Globe winning role of Detective Robin Griffin is issued today. The crime mystery begins four years on from the explosive ending of series one. When the unidentified body of an Asian girl wages up on Bondi Beach the case seems hopeless – until Robin Griffen discovers that ‘China Girl’ didn’t die alone.

Tcheky Karyo reprises his role as detective Julien Baptiste while Keeley Hawes and David Morrissey play Gemma and Sam, whose daughter Alice went missing in 2003. Eleven years later she reappears sending shockwaves through the small community and throwing Alice’s parents into turmoil.  Baptiste races across Europe to pursue a case he never let die.  Once again the action unfolds across two different timelines and explores what happens when the missing child you’ve been longing to return actually comes back.

Starring Sam Riley and Kate Bosworth, SS-GB is an adaptation of Len Deighton’s iconic novel by the BAFTA-Award-winning writing team behind SPECTRE, Skyfall and Casino Royale.  Set in an alternate history where the Germans won the Battle of Britain in the Second World War, SS-GB is an explosive espionage thriller that asks what would you do if faced with the choice of collaboration or joining a brutal resistance?

Tom Hardy stars in an eight-part series about an adventurer who returns to Britain from Africa along with fourteen stolen diamonds to seek vengeance after the death of his father.  Created by Steven Knight (Peaky Blinders), Taboo is based on a story by Tom Hardy and his father Chips Hardy and is produced by Ridley Scott.

New series of global hits Hey Duggee and Go Jetters are coming to the channel in the coming months.  The shows have been commissioned under BBC Worldwide’s strategy to create lasting  global brands with real cut-through that children will want to engage with across multiple touch points outside of the TV viewing experience including apps, live appearances, toys and products, DVDs and books.  These two shows, which have quickly established themselves as audience favourites, have been behind much of the channel’s recent success which has seen audiences grow by 36% over the last year.

Denied co-operation and access by the Church, Louis instead employs the help of their former second-in-command Mark Rathburn and a cast of actors to re-create key events in his attempt to discover what is at the heart of the organization and why people are drawn to such a controversial doctrine.