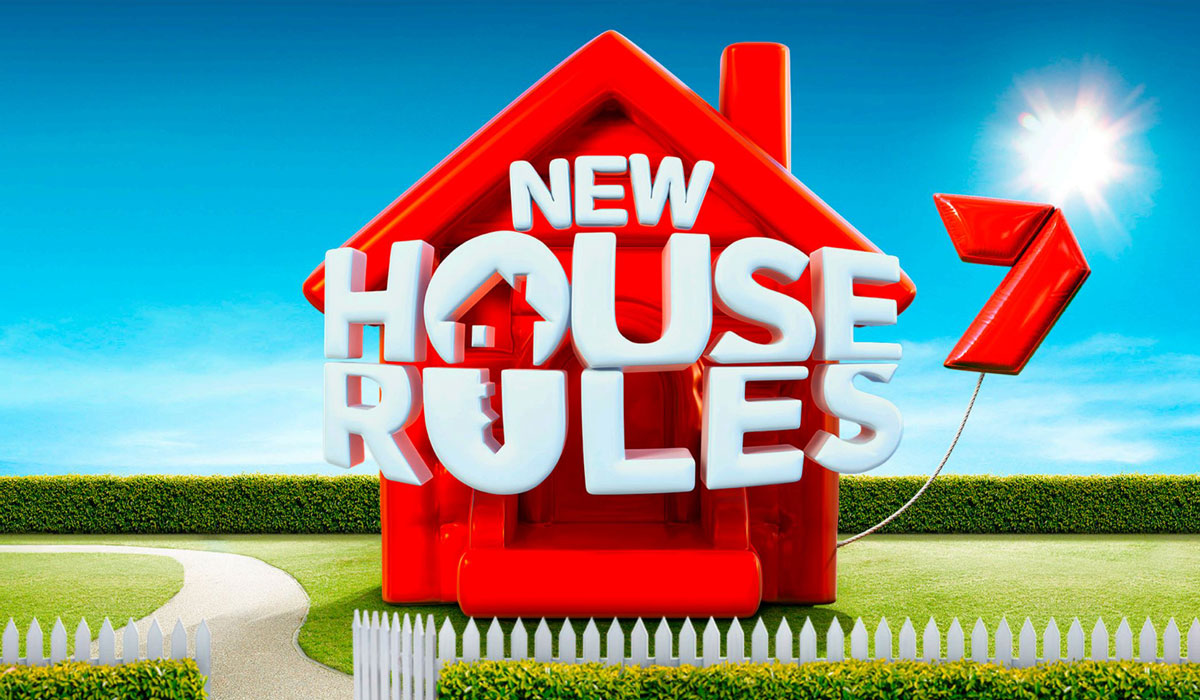 The Mediaweek guide to what to watch on TV tonight. Selections curated by Andrew Mercado (AM), James Manning (JM), and Dan Barrett (DB).

All Star Family Feud – 7.30pm on Ten
Seven’s last-minute decision to start House Rules tonight brought about immediate changes from competing FTA networks. Nine is hoping a two-hour finale of Married At First Sight might get some traction while Ten is just hoping All Star Family Feud isn’t as excruciating as it was last Monday (The Living Room vs Have You Been Paying Attention will at least include several comedians as opposed to the two celebrities with not very amusing family members). And Seven will just be hoping that this series of House Rules – filmed to air last year – isn’t a complete turn-off like Reno Rumble was. And based on those original promos earlier this year, wasn’t it going to be called Crowded House Rules? (AM) The Good Wife – 9:30pm on Ten
The second last episode of The Good Wife airs next week, with the episode leading directly into what is promising to be a satisfying finale that wraps up the series. Before that, we have this week’s episode which could justifiably be seen as a filler episode. But, for fans of the show, this episode is really The Good Wife hosting a party that brings in all of the close friends and family within the show for one last goodbye. After all, it likely won’t make sense to feature them next week. Total fan service, but after seven mostly strong seasons, the show has earned it. (DB) 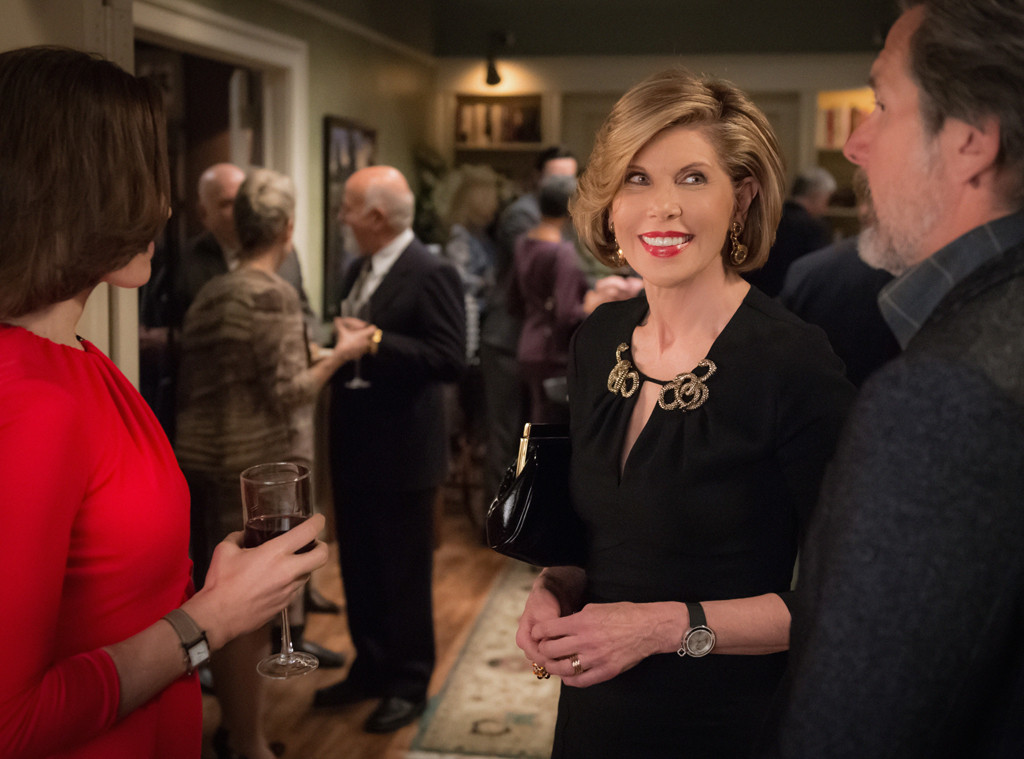 Comedy Showroom – 9pm on ABC
The first of six new Australian comedy pilots as Aunty searches for a new sitcom hit. The last time our national broadcaster did this, way back in 1979, they got two series – one sank without trace but the other one, Home Sweet Home, was our first every ethnic comedy and ran for three series. It’s a terrific idea that didn’t need to wait 35 years to be repeated! Tonight it’s Ronny Chieng International Student which should amuse anyone who’s been to university, but may have limited appeal elsewhere. (AM) 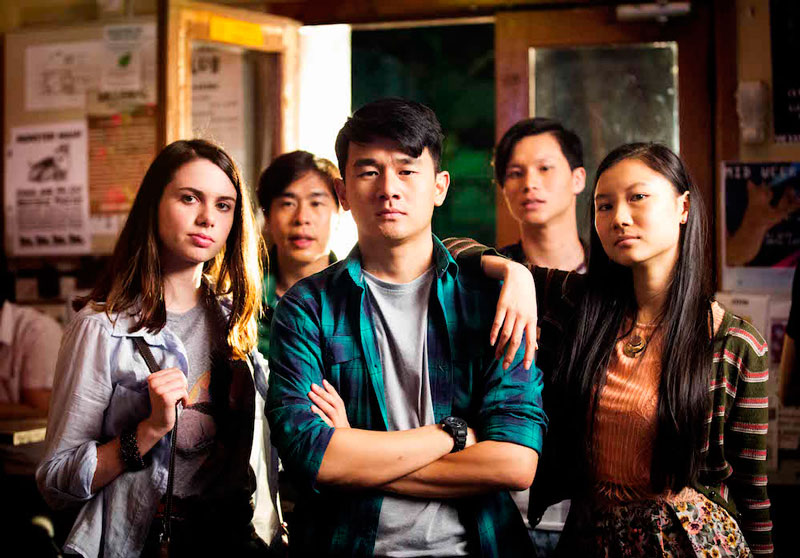 Vikings – 9.30pm on SBS
It’s time already for the final episode of Vikings season 4 which has arguably been the best season since series one. Expect a bit of blood and gore though as Ragnar is again drawn to Paris where he battles his brother Rollo. The series only ended in the US last week where it screens on The History Channel. It has been getting generally good reviews, apart from Variety branding this series the “poor man’s The Walking Dead“. Disagree – I like Vikings better than TWD. (JM) 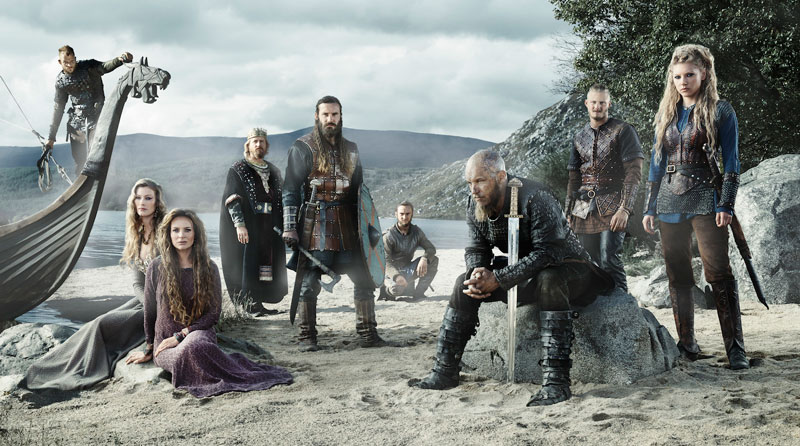 Hawaii Five-O – 10.30pm on Ten
Comedy legend Carol Burnett regularly pops in to visit nephew Steve McGarrett (Alex O’Loughlin) but this is definitely her last Hawaiian adventure. In an episode that screened in the US last Thanksgiving, she’s arrested buying marijuana and then reveals the sad reason why. (AM) 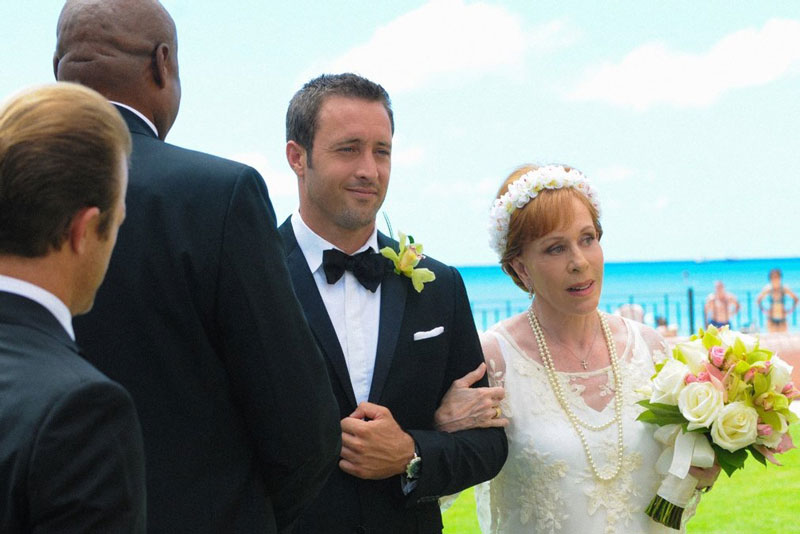 Hoff The Record – 8.30pm on comedy
Two series of this mockumentary starring David Hasselhoff as David Hasselhoff have been made for UK channel Dave. It doesn’t quite reach the heights of Matt Le Blanc’s terrific Episodes but it’s not a complete disaster either. Since the Hoff seems to be living a mockumentary for real most days, it will be interesting to see if a TV version can be more entertaining. (AM) 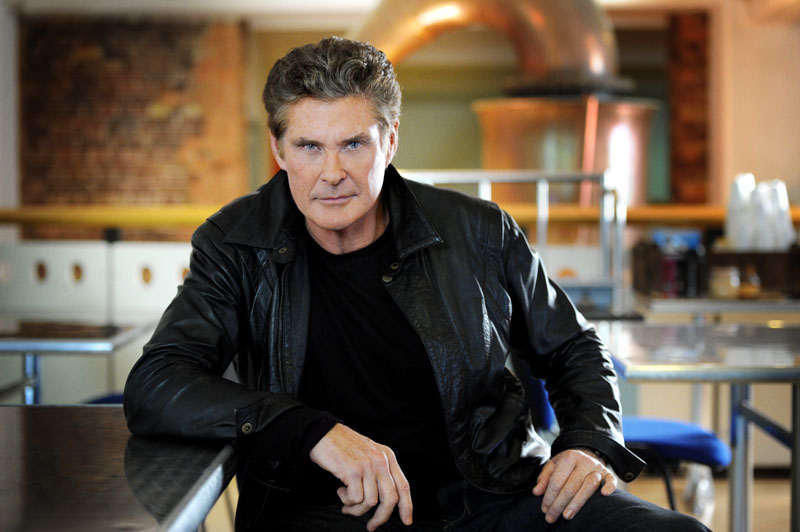