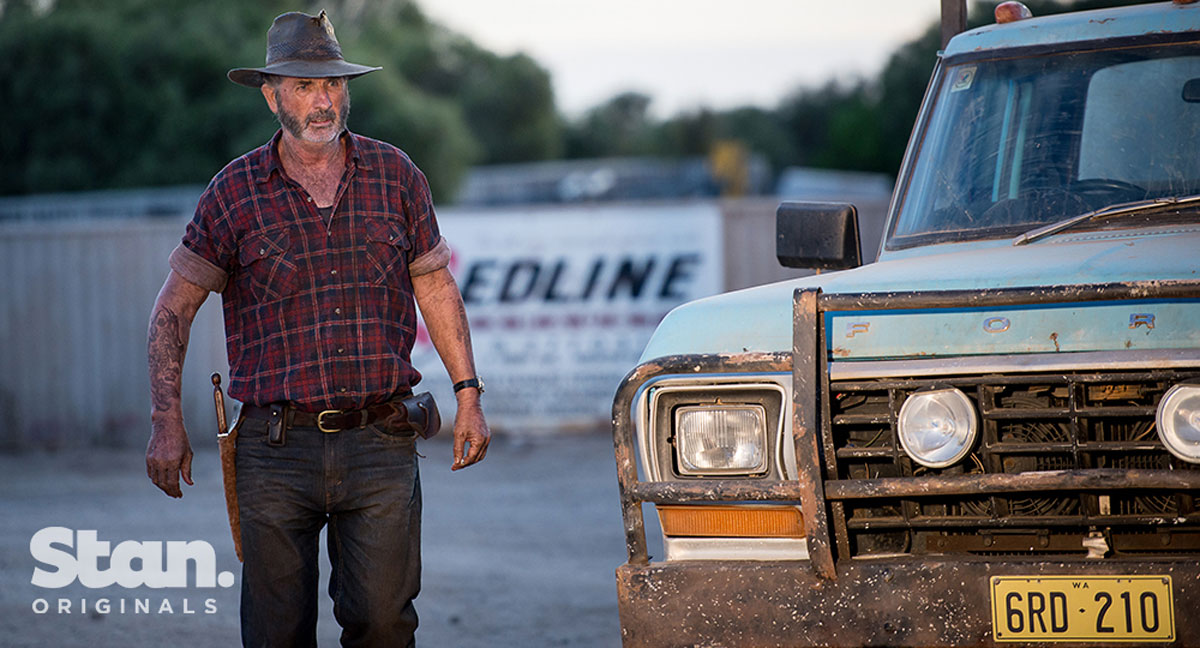 A Wolf Creek-themed pop-up bar will be mounted in Sydney and Melbourne to promote the launch of the show.

Stan are bringing the country to the city with some special themed pop-up bars in Sydney and Melbourne based on the outback horror franchise Wolf Creek.

To promote the launch of the Wolf Creek series, the bars will sell a specially brewed Two Birds Brewing beer ‘Micks Bitter’. At opening events in both Sydney and Melbourne, series stars John Jarratt and Lucy Fry will appear. Mick’s truck will also be available for all of your selfie needs.

To celebrate the launch of the Stan Original series, Wolf Creek, streaming service Stan will be opening two fully-immersive pop-up bars in Melbourne and Sydney.

Bringing Wolf Creek’s rugged outback setting to the urban centres of Melbourne’s Federation Square and Sydney’s Martin Place, fans of the TV thriller will have the opportunity to knock back a specially brewed ‘Micks Bitter’ by Two Birds Brewing at a recreation of the Wolf Creek Roadhouse as featured in the new series.

The Wolf Creek Roadhouse bar will be open in Federation Square, Melbourne from May 5-8; and in Sydney’s Martin Place from May 11-14.

Fans will have the opportunity to meet the cast of Wolf Creek, including John Jarratt and Lucy Fry, at the star-studded opening nights in Melbourne (6pm, May 5) and Sydney (6pm, May 11). They can also have their photo taken alongside Mick Taylor’s F100 truck from the show or at the Wolf Creek-themed photo wall to share with friends on social media. There will be giveaways every day, plus special Wolf Creek merchandise available to purchase.

Two Birds Brewing have specially crafted a limited edition Micks Bitter for the Roadhouse, which will be available at special “Outback prices” along with other Two Birds brews and non-alcoholic drinks. To complete the experience, the Roadhouse will be serving up an Outback-inspired menu.

Wolf Creek will premiere exclusively on Stan from May 12, 2016. All six episodes will be made available at once, making Wolf Creek an unmissable binge-watch TV event that is set to thrill viewers. 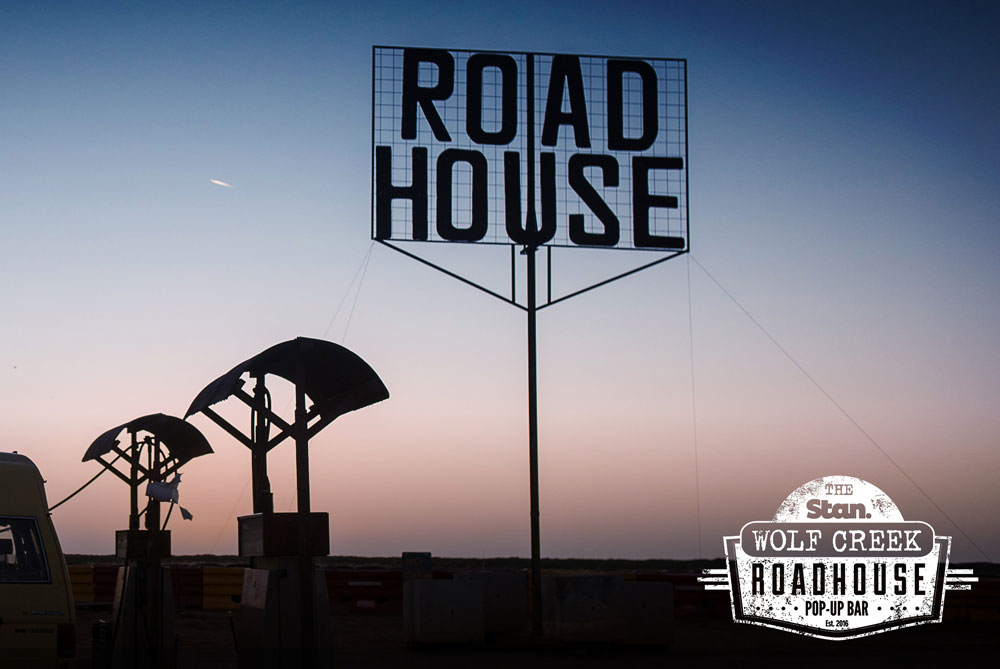