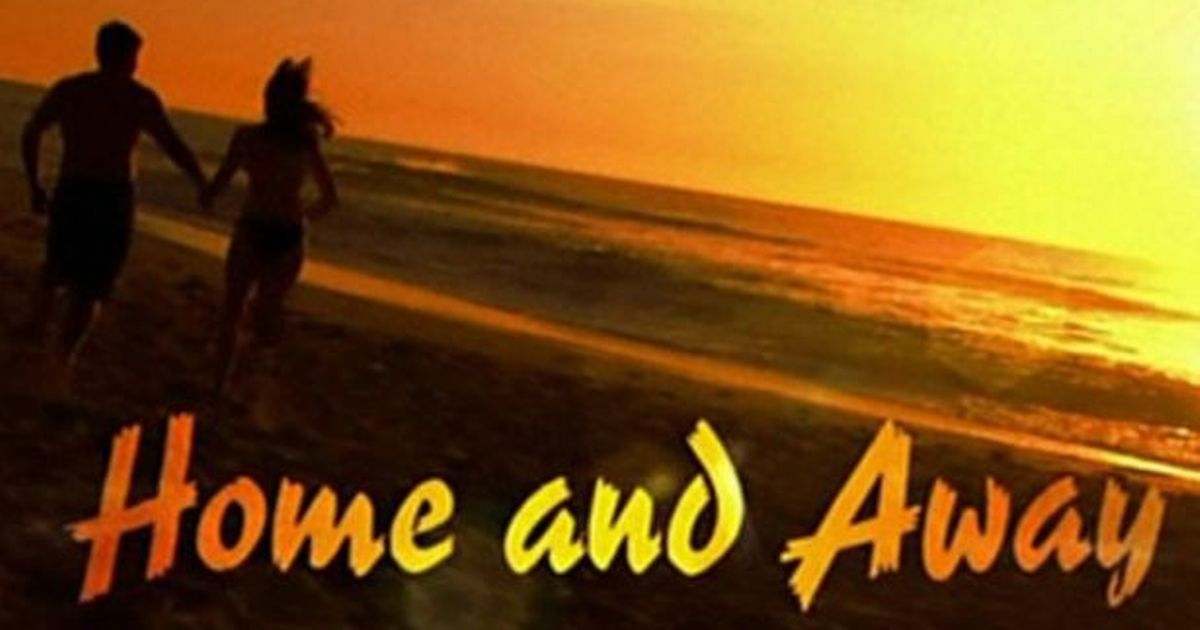 Home & Away
7pm on Seven
So the plane has gone down and the much-hyped “crash landing” was worth the wait. As far as TV stunts go, it worked because Seven spent some big bucks to make it look good. Everyone is safe – for now – but poor old Irene had a quick spew after climbing out of the wreckage. And with some of the survivors now trekking off over sand dunes, let’s hope they don’t run into a smoke monster or polar bear – because Summer Bay has suddenly become very Lost.

800 Words
8.45pm on Seven
Australia’s number one drama of 2015 returns for a second series, even though it’s more of a New Zealand drama, with exteriors and interiors filmed over there, as well as most of the cast being Kiwi (and that includes the dashing Erik Thomson). Not that there is anything wrong with that, because this show is a delight from start to finish and tonight’s fireworks themed opener is a hoot.

Stag
7.25pm on BBC First
New three-part mini series made for BBC Two about a bunch of blokes on a hunting trip in Scotland and being picked off one by one. This very black comedy stars Horrible Histories’ Jim Howick and Soul Mates’ Christiaan Van Vuurren.