Mediaweek’s guide to the best TV on the box tonight. Suggestions by Andrew Mercado (AM) and Dan Barrett (DB).

And Then There Were None – 6:25pm on BBC First
Based on Agatha Christie’s darker, more risqué novels, this is the first part of a three episode miniseries. As per the synopsis: Ten strangers are drawn away from their normal lives to an isolated rock off the Devon coast. As the mismatched group waits for the arrival of the hosts, the weather sours and they find themselves cut off from civilisation, a murderer in their midst. Stars Sam Neill, Miranda Richardson, Charles Dance and Aidan Turner. (DB)

Planet of The Apes – 8:30pm on Fox Classics
Written by Rod Serling, the film plays like an extended episode of The Twilight Zone and, like the best episodes of Twilight Zone, it still holds up very well today. The makeup effects of the apes are ridiculous by today’s motion capture CG standards, but after a few minutes of watching them on screen, it’s very easy to accept the reality of the film. The message of the film about the apes council reducing the role of scientific exploration in their society feels just a little too relevant today. Take your stinking paws off me, you damn dirty ape! (DB)

Comedy Showroom – 9pm on ABC
Three down, three to go and tonight it’s The Future Is Expensive – Eddie Perfect’s surrealist take on life as a suburban dad (with Janet King’s Leeanna Walsman as his wife). One theme that runs through half of all these sitcom pilots is parenthood but this one is definitely the strangest! While sometimes sweet and entertaining, other moments are truly bizarre and black. Is there potential here for a series? Put the odds on this at strictly 50/50. (AM) 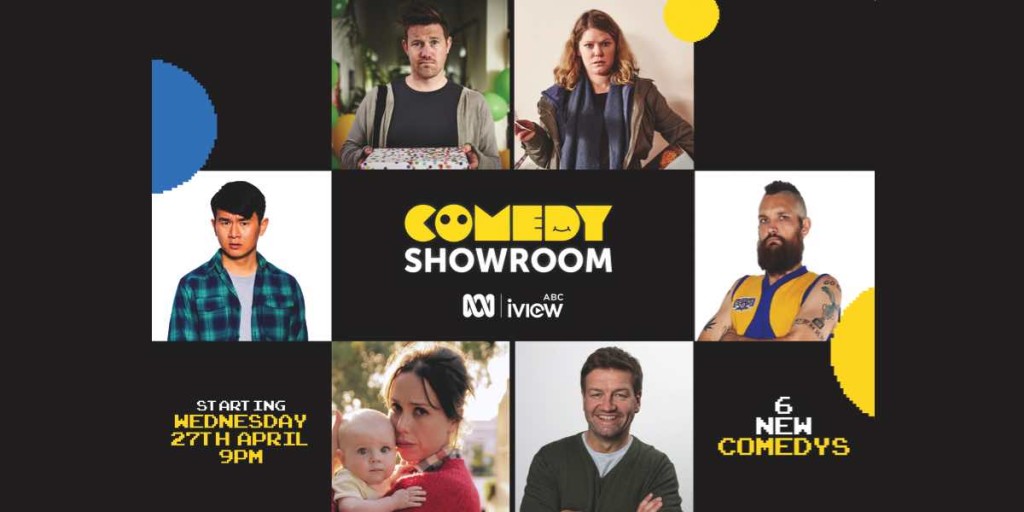 Phantom of the Paradise – 8.55pm on SBS2
Another rarely-seen-on-TV cult classic and it is an absolute ripper. Loosely based on The Phantom of the Opera, this 1974 rock version features music from Oscar winner Paul Williams and stars Jessica Harper. It regularly screened in Australia during the 70s on a double bill with The Rocky Horror Picture Show but tonight, it is followed by 80s rock flick Streets of Fire starring Diane Lane. (AM)