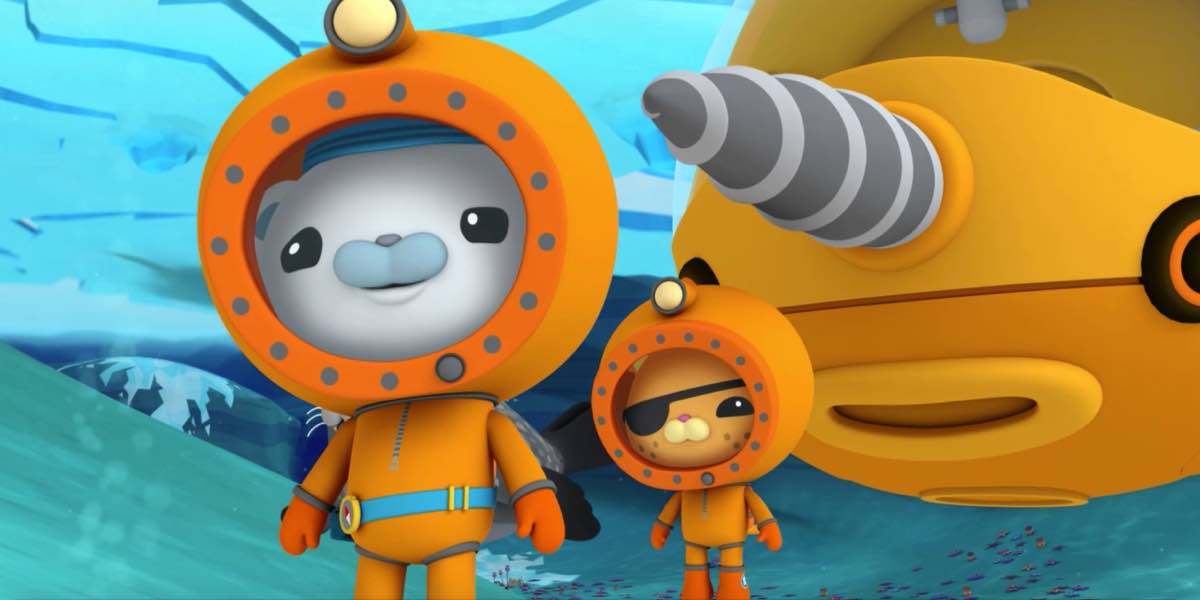 ABC Commercial has announced it has reached a new SVOD content agreement with children’s TV and learning app Hopster that will see a number of ABC KIDS programs made available to stream through the app from 1 June 2016.

The multi-year deal will see 50 episodes from the Octonauts, Thomas & Friends and Guess How Much I Love You, as well as episodes from The Wiggles’ Ready, Steady, Wiggle TV series made available to Australian and New Zealand users.

Aimed at two-to-six-year-olds, the award-winning Apple IOS and Android preschool app boasts over half a million installs globally and features thousands of hours of kid’s television content, in addition to interactive learning games that are personalised to kids based on their viewing habits. Since launching in the UK in 2013, Hopster has quickly become one of the world’s fastest growing kid’s TV streaming and learning apps and is now available in over 100 countries worldwide.

Having topped the kid’s app charts in 16 different countries, Hopster was named one of the App Store’s ‘Best Apps’ in 2014 and 2015, with founder and CEO Nick Walters also honoured as ‘Start-Up Entrepreneur of the Year’ at the 2015 Great British Entrepreneur Awards.

“We’re excited about partnering with ABC,” said Miki Chojnacka, CCO of Hopster. “We are very careful in our selection of content and believe that ABC’s line-up fits in perfectly with our values, providing high quality preschool entertainment that is fun, beautiful and educational.”