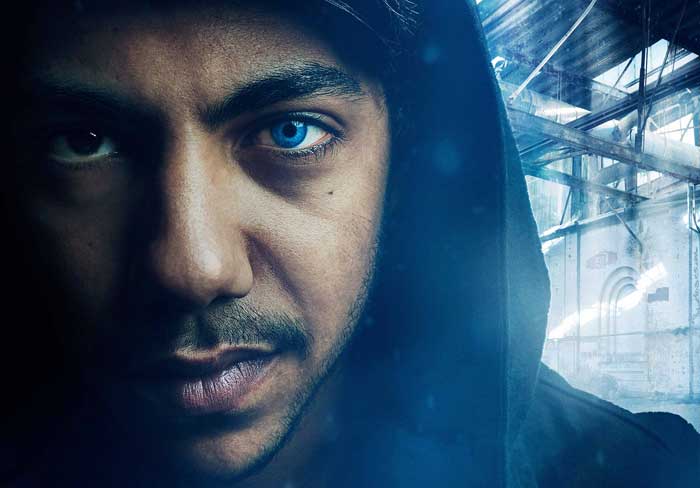 Red Arrow International distribution has announced Cleverman (6 x 1 hour) has been picked up by the BBC in the UK. Cleverman is produced by Australia’s Goalpost Pictures and New Zealand’s Pukeko Pictures.

The series will premiere to British audiences later this year, following the show’s world premiere on SundanceTV in the US on 1 June and on ABC and ABC iview in Australia on 2 June.

The deal marks the BBC’s first drama acquisition for BBC Three since it launched as an OTT Platform in February 2016.

Sue Deeks, head of program acquisition at the BBC, said: “Cleverman is an incredibly original and ambitious drama which is gripping from the very start – we are very excited to bring it to BBC Three viewers.”

Based on an original concept by Ryan Griffen, Cleverman is directed by Wayne Blair (The Sapphires) and Leah Purcell, and features an acclaimed ensemble cast including Scottish actor Iain Glen (Game of Thrones), Golden Globe nominee Frances O’Connor (The Missing), Logie Award winner Deborah Mailman (The Sapphires), Hunter Page-Lochard (The Sapphires), Rob Collins (The Lion King) and Stef Dawson (The Hunger Games). Creatures and effects are by the Oscar-winning Weta Workshop (Lord of the Rings trilogy, The Hobbit trilogy).

Cleverman is produced by Goalpost Pictures Australia and Pukeko Pictures New Zealand for ABC TV Australia in co-production with SundanceTV and Red Arrow International, with the assistance of Screen Australia, Screen NSW and the New Zealand Screen Production Grant.