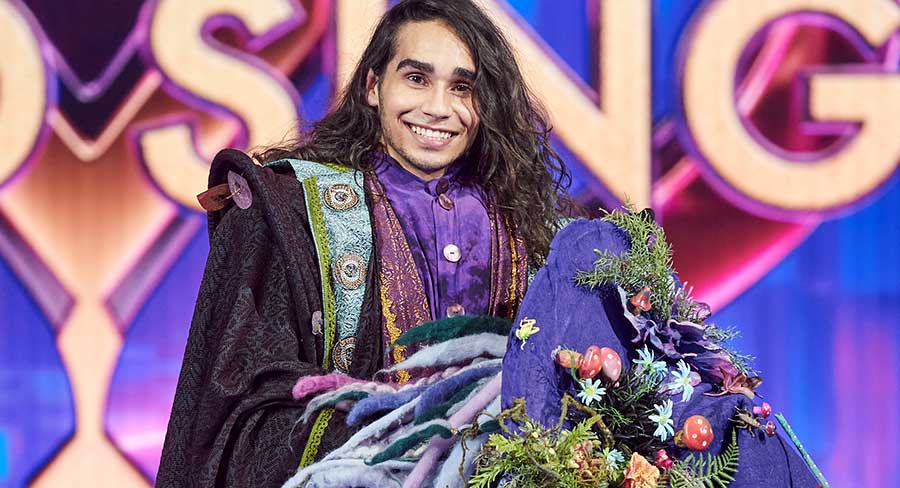 Google Australia has agreed to banish hundreds of more websites involved in the illegal downloading of movies and programs after pirates were able to bypass its initial attempts to remove them from search results, reports SMH‘s Zoe Samios.

The tech giant agreed to voluntarily pull down websites engaging in piracy last year to help stop the spread of illegally downloaded material, a move which allowed copyright holders to avoid fighting the tech giant for an injunction in court. However, content pirates were able to reappear on Google by slightly tweaking the domain address and creating “proxy” or “mirror” sites – variations of the previously blocked addresses.

There have been laws in place since 2015 allowing copyright holders to obtain a court order to force internet providers to block pirate websites.

The measures were tightened up to restrict the bypassing of the blocks and to enable copyright holders to get an injunction against a search engine in 2018 before Google agreed to ‘de-index’ the sites altogether.

Raids against journalists and media organisations will face higher requirements under a range of recommendations made by a parliamentary inquiry, however the industry says it does not do enough to protect press freedom and whistleblowers, reports AFR‘s Max Mason.

The bipartisan intelligence and security committee report recommends changes to Australia’s warrant regime which would see a public interest advocate take on more responsibility for being able to contest warrants against journalists and media organisations.

The inquiry into the impact of the exercise of law enforcement and intelligence powers on the freedom of the press delivered its report on Wednesday. The inquiry was established following raids on the home of News Corp journalist Annika Smethurst and the Ultimo headquarters of the ABC in successive days last year by the Australian Federal Police.

The committee also recommended the issue of a warrant should only come from a judge in courts like the Supreme Court or Federal Court.

Australia’s Right to Know Coalition – which includes News Corp, ABC, the SBS and Nine, owner of The Australian Financial Review, among others – had been arguing for the ability to contest warrants before raids but this was rejected.

Prosecution of Australian journalists for ‘secrecy offences’ should be allowed, parliamentary report says

Journalists should not be immune from secrecy offences but may gain new defences for public interest journalism, according to a plan put forth by a parliamentary inquiry into press freedom, reports Guardian Australia‘s Paul Karp.

The parliamentary report tabled on Wednesday is the result of a year-long inquiry following the controversial raids on the ABC and Annika Smethurst. The report recommends stricter procedures for issuing warrants for national security investigations that encroach on press freedom.

The recommendations were unanimous but a trio of Liberal MPs called for limited involvement of judges in safeguards, while Labor protested the safeguards did not go far enough.

The Masked Singer judge Jackie O Henderson is looking at a further three-and-a-half weeks in quarantine since the reality show shut down due to a cluster of coronavirus cases broke out during filming. Yesterday, Network 10 confirmed the number of infections linked to the program has grown to 16.

“It’s f***ed. just want to see my baby girl (Kitty), far out,” she told listeners of the hit KIIS FM breakfast show. She’s said said she has no issues with the quarantine itself but questions why she needed to do it twice.

The reality show judge/radio host was reportedly scheduled to fly home to Sydney earlier this week but was informed to quarantine in Melbourne. Fellow judges Dave Hughes, Urzila Carlson and Dannii Minogue, and 285 production staff are also in quarantine due to the outbreak.

An affordable fashion and footwear store in Ringwood has been revealed as a high security checkpoint for The Masked Singer, reports News Corp’s Nui Te Koha.

Isaiah Firebrace, who was unmasked as The Wizard on the Channel 10 singing show, detailed the hardcore measures including strange meeting points, secret apps, car park drop-offs, Harry Potter disguises and speedy drivers, to protect the identities of contestants.

“In the early stages of the show, when I was going for my first wardrobe fitting, we had to download a secret app, then go to secret location, drop off my car off, and jump in (another vehicle),” Firebrace told Confidential.

“I had to get picked up at a Rivers store in Ringwood, Firebrace told Confidential.

“The driver was going really fast, and I’m like, ‘Oh my god, are we in some sort of high speed chase? It was like secret agent type s—. The secret app that deletes messages after a certain period of time.”

We haven’t heard much about a couple of key 10 titles which were last flagged to screen this year, reports TV Tonight.

The Amazing Race Australia had to rethink its original ambitions to travel around the world, but later set its sights on domestic destinations. That was before border closures and state quarantine impacted filming again. The Eureka series faces big hurdles to get its episodes in the can, but regional Australia where the virus is much lower may be the key.

Host Beau Ryan has told the Daily Mail Victoria and Western Australia may be hard to include in the next season.

“We’ll probably be on the road eight-to-nine weeks, which is a lot. Longest I’ve ever done,” he said.

10 is expected to confirm its plans at its coming Upfronts, but TV Tonight hears whispers the show could land early in Q1, especially given Australian Survivor is yet to regroup. This might explain a bigger output from the show…

Meanwhile the good news on Five Bedrooms is filming was completed several weeks ago in Melbourne after it was halted during the pandemic. 10 had also flagged this for 2020, but with no quotas required it too may land in 2021.

The controversial figure has bought into the Nightcap on Minjungbul development about an hour drive from Byron Bay.

The community is based on the “tribal philosophy” of “do no harm”. There is no running water or electricity.

“What was remarkable when I got to meet the people involved in this was that the philosophy or ethos is do no harm,” Evans said in a 30 minute video uploaded to YouTube today titled Awaken with Pete Evans.

The news comes after The Daily Telegraph last week revealed Evans had listed his Malabar Sydney mansion for sale with a price guide of $3.2 million for the five-bedroom home.

Evans and model-turned-nutritionist wife Nicola Robinson are now based in Byron Bay, where they own acreage in the hinterland and are opening a healing clinic in a new commercial precinct, The Habitat.