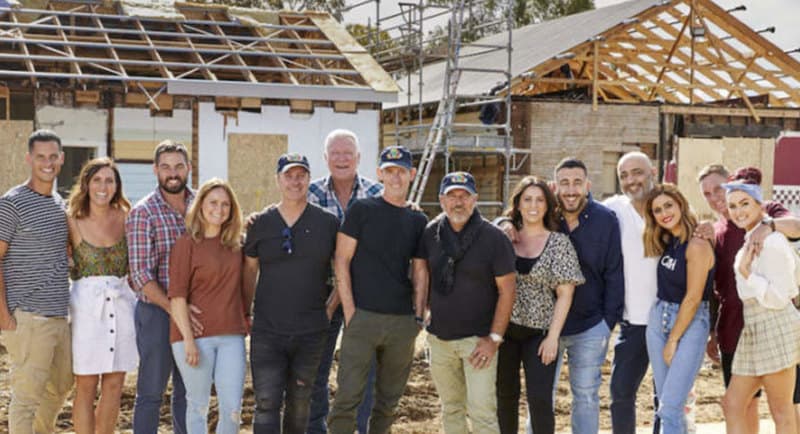 Nine board pushed on CEO succession, clarity on Marks exit

Nine shareholders said the media company’s board needs to insure it doesn’t lose key executives from important pillars of its strategy following the exit of Hugh Marks, and asked directors for more clarity around the chief executive’s departure.

While the Nine board has said it will conduct an extensive external and internal search for a replacement for Marks, bringing in an outsider could risk Nine losing three key executives through the transition; Hugh Marks, Mike Sneesby and Chris Janz.

Wilson Asset Management lead portfolio manager Oscar Oberg, said there is always a risk of executives who have ambitions of being the CEO leaving if they do not get the job.

Multiple sources told the Financial Review there have been ructions on the board for some time, with concerns about wide consultation of the board, transparency and decision making.

It was a fitting tribute for television giant and 60 Minutes executive producer Gerald Stone‘s memorial service to be a polished production at TCN Studio 22 in Willoughby, where it all started, reports The Sydney Morning Herald’s Tim Barlass.

There were lights, cameras and an all-star cast to remember the man who steered the groundbreaking current affairs show from a “flop” to essential viewing every Sunday night at 7.30pm.

The original journalist line-up was reunited (now with a few grey hairs) in the form of Ian Leslie as MC for the service, Ray Martin, Jana Wendt and, albeit beamed in by video, George Negus.

Why the ABC doesn’t need redemption writes board member Gersh

Chris Kenny has been a vigorous critic of the ABC while previously “resisting calls for its privatisation or abolition”, but after last week’s Four Corners, Media Watch and QandA he has asserted that it now “is beyond redemption” writes Joseph Gersh in The Australian.

This follows similar calls from the Institute of Public Affairs and other respected organisations.

I cannot agree. I declare my centre-right bias; a long-time reader of The Australian, I was appointed to the ABC board by Turnbull government communications minister Mitch Fifield.

It may irritate the critics, but the ABC remains Australia’s most trusted source of news and current affairs. Who but the ABC can we rely on for emergency broadcasting, which attracted universal appreciation yet again in the most recent bushfires? Likewise with coronavirus.

Joseph Gersh is executive chairman of Gersh Investment Partners, an ABC board member and a former deputy chairman of the Australia Council for the Arts.

Miller claimed she was mistreated at work because of that affair. Soon after, Nine Entertainment’s David Crowe published Miller’s formal bullying complaints made to the Department of Finance. Then Miller thanked Milligan and Crowe on Twitter “for helping me find my voice”. Then a chorus line of obliging journalists sided with Miller, revealing their unfortunate lack of curiosity about possible contested versions of her story.

Though excitable journalists have tried to depict the end of Miller’s career in federal politics as a Shakespearean tragedy, the real tragedy is one that Miller, a former media adviser, may understand more than most people.

When you throw an issue into the media, you cannot control where the story goes. That is what is happening with Miller’s claims that she was bullied while working for Tudge and bullied again when she worked as media adviser to Liberal minister Michaelia Cash.

He is the longest serving employee at Willoughby, but this weekend will join with staff to farewell the historic television site. 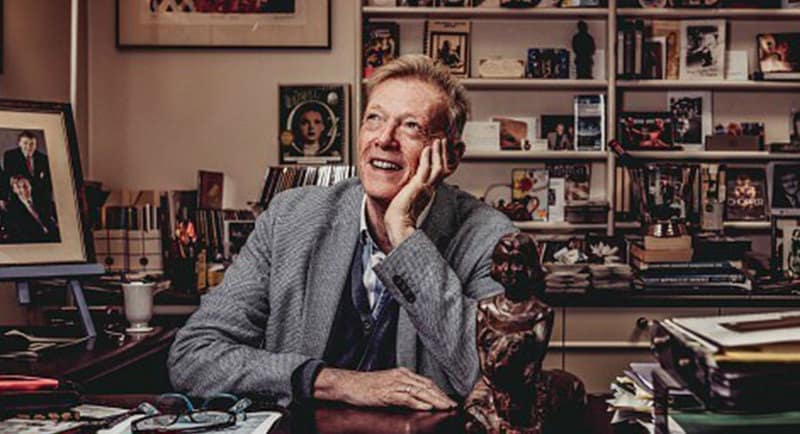 First opened in 1956 with Bruce Gyngell’s famous words “Good evening and welcome to Television” (broadcast from a church hall), it has been home to such shows as Bandstand, Tonight with Don Lane, The Mike Walsh Show, Midday, The Paul Hogan Show, Australia’s Funniest Home Videos,  Today, 60 Minutes, A Current Affair, Sunday, Kerri-Anne, The NRL Footy Show, and more.

It has famously been under the watch of the Packers (Sir Frank, Kerry – twice), Bruce Gyngell, Alan Bond, David Gyngell (twice), David Leckie, and Hugh Marks – and Lyle remembers them all.

The Block 2021: Heritage push for house in Bronte Court, Hampton

Local residents are pushing for heritage protection of a house in Melbourne’s Hampton set to be featured on next year’s season of reality renovation TV show The Block, reports Domain’s Elizabeth Redman.

The house at 8 Bronte Court was designed by renowned Melbourne architect Neil Clerehan as part of the Small Homes Service – a program that allowed members of the public to buy affordable off-the-shelf plans for architecturally designed homes and have them built.

It was a copy of one celebrated house known as the Dream Home in Surrey Hills, since demolished, that was offered as a prize for entrants in a weekly radio quiz connected to The Age.

Buyer’s agent Nicole Jacobs bought the house in 2017 and embarked on a renovation by The Block’s architect Julian Brenchley. She has recently sold the property to producers behind Channel Nine’s reality renovation show.

Silverchair’s Tomorrow, John Williamson’s True Blue, and the Master’s Apprentices’ Because I Love You have joined the National Film and Sound Archive’s Sounds of Australia registry.

Ten sound recordings are added to the registry each year to mark their defining impact on Australian culture.

Also selected this year are the souvenir recording of the Melbourne 1956 Olympic Games, the It’s Time jingle from Gough Whitlam’s 1972 election campaign, and every episode of the Martin/Molloy radio show from the 1990s.

Ray Warren, the voice of rugby league, has been sensationally boned by Queensland health authorities and will be forced to call the Origin blockbuster – his 96th straight interstate game – from 900km away, reports The Sydney Morning Herald’s Christian Nicolussi.

In what will be a career first, Warren will be heard by a predicted three million TV viewers from inside Nine’s Willoughby studios rather than high in the stands at a sold-out Suncorp Stadium on Wednesday night.

While some TV networks and radio stations have called games remotely, Warren has never called a game off the TV screen. He told Nine executives when Covid first shut down the NRL at the start of the year he wanted to only call NRL action if he could be at the actual venues.

“Nine know I’m here to do whatever I can for them and I’m prepared to call the game from a studio if I have to,” Warren told the Herald on Tuesday. “I’ve never missed an Origin. This match would have been my 96th.

“Never in my life have I called a game off the TV. And when COVID hit, I told them I’d never called the game off the tube, and I don’t want to.”

An unexpected family appointment has been explained as the reason why the polarising Test legend cancelled almost 30 interviews with the press on Tuesday, which had been arranged to promote his autobiography, The Storm Within.

Some of the Tuesday interview requests had been organised two weeks ago, with breakfast radio stations from both Brisbane and Sydney learning of Smith’s decision to pull the pin late on Monday night via email from book publishing company, Allen and Unwin.

“Really really sorry to do this to you so late but unfortunately Cameron is now unavailable tomorrow for any media,’’ an Allen and Unwin publicist wrote.