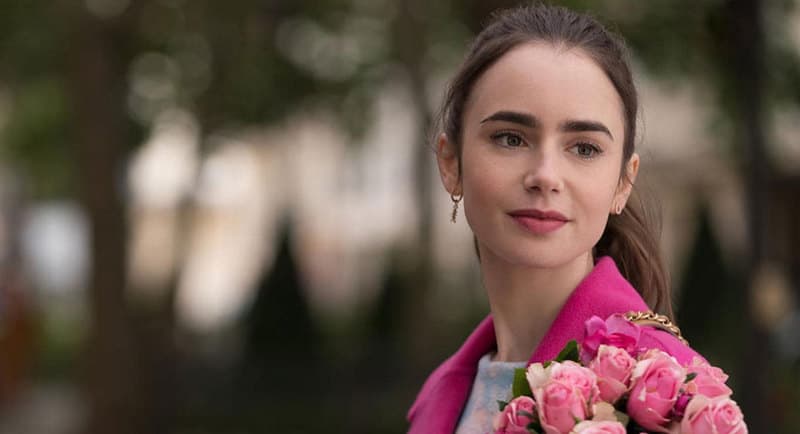 Liberal Senator Andrew Bragg criticised Industry Super Australia for splashing out during the major sporting event on a significant advertising campaign, arguing the marketing makes “political statements” and does not promote a product or fund. The campaign, fronted by the group’s chairman and former Labor minister Greg Combet, outlines the superannuation funds’ investment plans, which the lobby group estimates will create 200,000 jobs by 2023.

“Superannuation is an outsourced pension system – wasting the money of workers is an outrage and should be stopped,” Senator Bragg said. “The vain adverts should not appear during the 2021 footy season – that will be an important test.”

The Brag Media will exclusively represent Australia and New Zealand audiences for Variety.

This new partnership arrives less than 12 months after Penske Media Corporation’s first deal with The Brag Media to launch its 10th international edition of Rolling Stone back in November 2019.

“We are excited to partner with The Brag Media to expand our partner base in Australia and New Zealand.”

“Variety is simply iconic, and we are extremely privileged to have such an influential publication join The Brag Media as we cement ourselves at the centre of the music and entertainment industry.

Sam Newman has revealed he got “cancelled” by Channel 9 after his comments about George Floyd, reports News Corp’s Jackie Epstein.

The former Footy Show star and the network parted ways in June after an association of more than 30 years.

His controversial comments about Floyd, who died during an arrest by police in America, made on his You Cannot Be Serious podcast, caused the relationship to fracture.

“That’s got nothing to do with how he died. That was a disgrace.

“Do you think I was not compassionate about how he died … it was a throwaway line and then all hell broke loose.

“The cancel culture kicked in and I got cancelled. The sponsors got a bit edgy that were on the Sunday Footy Show and Brent Williams who runs the station, he’s a fantastic man, I have no complaints with anyone at that station and they gave me a great ride.

“They said Sam, we’ve had a bit of blowback and I said if you want me to disassociate myself then I’m happy to do that. I’d done a few interviews and I said if that gets you out of it that’s fine.”

Newman said he’s become accustomed to being criticised and isn’t fazed by it.

We don’t know if he possesses a secret almanac from the future or if it’s some sort of witchcraft but Darren Star, the TV genius behind cult hits Sex in the City and Younger has done it again, writes The Australian’s Elizabeth Colman.

The show’s detractors have complained chiefly about all the cliches. It’s true, Emily in Paris is absolutely stacked with them. Knowingly, of course. That’s the whole point. There’s almost not enough time in each 30-minute episode for all the stereotypes and by the end of season one we’re practically drunk on them.

Paris, and France more broadly, is a nation of invisible rules and sacred libertarianism. Its idiosyncrasies delight tourists and obsess expatriates who make them homes there but for the French it is simply the way of life.

In a decade of reality television, have we learned anything at all?

In the end, no one could stomach another season of My Kitchen Rules, writes The Age’s Craig Mathieson. Seven’s home-chef reality-television show was a ratings behemoth from 2012 to 2016, when it regularly drew a national viewing audience approaching 2 million, but it plateaued, then plummeted. Banter became bitchiness, personalities trumped plates, and everything had a bitter taste by this year.

Cancelled last week, My Kitchen Rules debuted on February 1, 2010, a distant time when Packed to the Rafters led the way for Australian drama and Grant Denyer looked exactly the same as he does now. The rise and fall of My Kitchen Rules is a framework for the first decade of reality-TV formats being the dominant force on commercial television. The titles change, but the system endures.

If we haven’t been able to fundamentally change reality TV, then perhaps it’s begun to change us. I don’t believe the rise of reality TV, where having a covert agenda is celebrated and the individual who refuses to back down often wins through by force of will, hasn’t somehow changed the public discourse. A microcosm society on the screen peppered with confrontations, where there are winners and the losers aren’t literally seen until they cheer at the finale, will seep through into our society as a whole.

Apple TV+ has revealed Jon Stewart has signed a first-look deal with the platform for a new current affairs series.

The new show will be Stewart’s return to television after hosting The Daily Show for 17 years before departing in 2015.

The multiple season, one-hour, series will be accompanied by a podcast series.

Apple TV+ also announced this week that comedy Ted Lasso had been renewed for a third season.

The Queen had Thatcher on her knees: Gillian Anderson joins The Crown

The fourth season of The Crown, which bows on Netflix on November 15, takes its story into the 1980s, introducing Lady Diana Spencer (Emma Corrin), following Charles (Josh O’Connor) and Diana on their tour of Australia in 1983, and exploring key historic events such as the death of Lord Mountbatten in 1979, the Falklands War in 1982, and the breakdown of Charles and Diana’s marriage, reports The Sydney Morning Herald’s Michael Idato.

At the centre of the narrative, however, is the Queen’s relationship with her prime ministers, and in particular Thatcher – aka The Iron Lady – who was elected in May 1979 and was finally ousted by party in-fighting in November 1990.

For the role, Anderson pored over historical accounts of the relationship between monarch and prime minister. Some suggest, playing into a familiar media narrative, that the two women did not get along. “Thatcher absolutely believed that she was making Britain great again,” Anderson says. “Whether you agree with her tactics and her policies, she felt passionately about the country. And so does the Queen. I’d have to imagine that that would be recognised [between the two women].”

The biggest boxing event to be held in Sydney for more than a decade was confirmed this week after promoters No Limit Boxing announced Bankwest Stadium as the venue for an historic Double Header on December 16, 2020.

The history-making event is in partnership with the NSW Government’s tourism and major events agency, Destination NSW, which identified the event as a unique opportunity to drive visitation to NSW and amplify the state’s promotion around the globe. The fight will be broadcast on Main Event on Foxtel.

To order Tszyu v Morgan visit www.mainevent.com.au or book through the MyFoxtel.app.