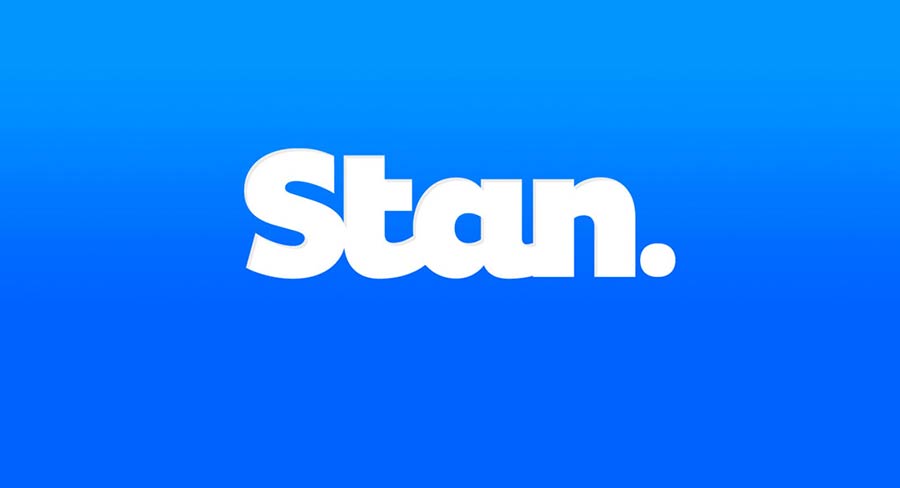 Gordon, along with his wife Judith Gordon, private investment vehicle Birketu and WIN Corp have unwound their swap with Deutsche Bank in relation to 29.05 million shares, and have struck a new cash-settled share swap with Macquarie, according to a letter to the ASX on Thursday.

The bank switch doesn’t change Gordon’s stake in Prime, which is being taken over by Kerry Stokes-controlled free-to-air television broadcaster Seven West Media.

The move to Macquarie Bank comes three weeks after the media regulator found that Gordon had breached media laws after a cash swap was not executed properly by a third party, giving Gordon more shares in Prime than he was legally allowed to own.

Tributes flow for Clive James following his death in the UK

Publishers around the world have called on contributors to remember the author and critic. Here is a sample of what is on offer:

‘He lit up this world with his wit’

I held Clive’s hand and he said: ‘We’ve known each other for 60 years’

The day Clive James forgot about me

Clive James a legend of letters who charmed generations

Literary world reflects on the ‘reigning genius’ of Clive James

My debt to Clive James, the howlingly funny critic who made TV-writing sing

Lucy Mangan in The Guardian

Clive James, a Tireless Polymath Who Led With His Wit

A tribute to Clive James, the greatest – and funniest – critic of our age

Michael Deacon in The Telegraph (UK)

Australian guitarist and producer Martin Armiger has passed away suddenly in France. He was 70, reports Paul Cashmere at Noise11.

Martin’s brother Keith Armiger announced the passing saying, “Dear friends, with much sadness I’m letting you know that our beloved brother and friend Martin passed away peacefully yesterday in France.”

Sports singer Stephen Cummings has also made a statement. “Sad news. All my love to Martin’s wife Maureen, daughters Kelly and Claudia and to his brothers and family. Over forty years of friendship. Martin was a generous, talented person and knew how to enjoy life. I’m genuinely shocked and can’t think of anything else,” he posted to Facebook.

John Martin Armiger was born in the UK in 1949. His family migrated to Adelaide, South Australia in 1965. Martin moved to Melbourne in 1975 and formed The Toads, with Jane Clifton on lead vocals.

Martin Armiger composed music for his first musical ‘A Night In Rio’ that year soon followed the music for the film ‘Pure Shit’ with Red Symons. Next came the band The Bleeding Hearts, with Rick Grossman on bass.

Martin had a stint in The High Rise Bombers, featuring a young Paul Kelly, before he joined The Sports.

The Sports broke up in 1981 after four albums.

Martin then wrote the music for the ABC TV series Stringer which spun off the album You’ve Always Got The Blues with Kate Ceberano and Wendy Matthews. Armiger also scored the movie Young Einstein.

The Herald Sun’s five-year investigation exposing how Victoria Police secretly recruited barrister Nicola Gobbo, aka Lawyer X, to inform on her clients has been recognised with the highest honour at Australian journalism’s most prestigious awards, reports the Melbourne newspaper. 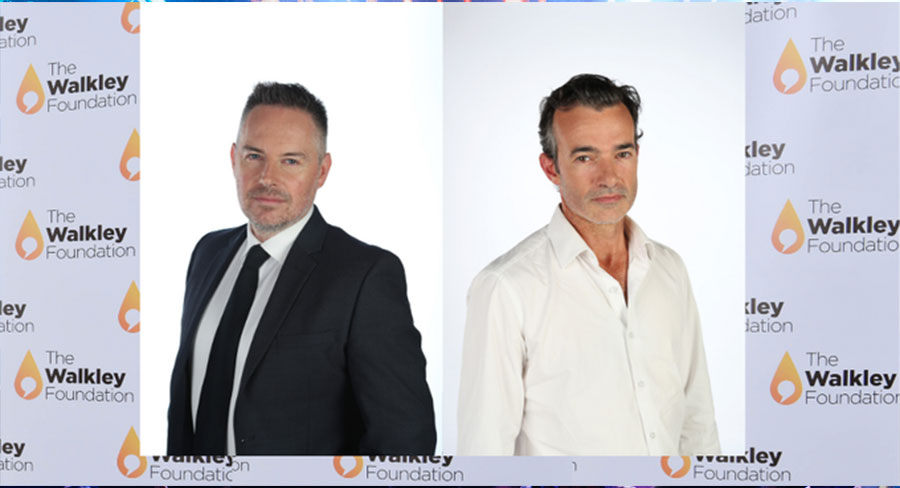 The paper first revealed in March 2014 that a lawyer had been hired as a secret informer, but police moved quickly to shut down the story, with a punitive gag order issued by the Supreme Court.

After a marathon fight for the truth, the High Court lifted suppressions on December 3 last year, concluding Victoria Police had been guilty of “reprehensible conduct” in its use of Lawyer X.

On March 1, a suppression order which had prevented Lawyer X being identified was lifted, allowing the Herald Sun to publish an unparalleled insight into the scandal and the shame of the lawyer’s family, including former Victorian Governor General Sir James Gobbo.

Grace Tobin joining 7.30 in January as a reporter based in Sydney 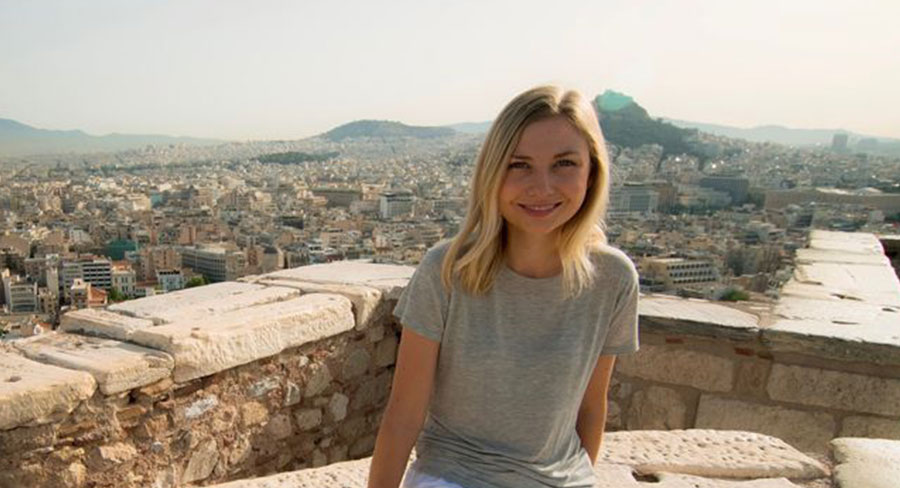 The ABC has hired Grace Tobin (pictured) as a reporter for the flagship daily current affairs TV program 7.30.

Tobin has been with Nine’s 60 Minutes since 2013, after cutting her teeth in regional Queensland as a crime and court reporter with the WIN Network and Seven Local News.

During her time at 60 Minutes, Tobin has produced some of the program’s most impactful investigations. Her crime stories in particular have been recognised by the industry, most notably in 2017 when she was awarded a Walkley for her three-year investigation into the death of Matthew Leveson. She also wrote a book about the case Deal with the Devil.

This year, Tobin travelled to New York to study at Columbia School of Journalism and more recently, she’s produced “Crown Unmasked”, “The Force” and “China’s Spy Secrets” which she worked on with Nick McKenzie.

The 60 Minutes investigation “Crown Unmasked” was a winner at the 2019 Walkley Awards.

Stan has signed a deal for a selection of Disney non-branded content, including content produced by 21st Century Fox and ABC Network, reports The AFR’s Max Mason.

On Thursday, Stan added How I Met Your Mother, Grey’s Anatomy, Sons of Anarchy, Buffy the Vampire Slayer and Family Guy to its catalogue, content which comes from Disney’s portfolio, including FX Networks and ABC.

The move continues a partnership between Stan and Disney. Disney’s branded content – Disney, Pixar, Marvel and Star Wars – left the Stan platform earlier this month ahead of the launch of the US giant’s own streaming service Disney+ last week.

Williams on Wednesday doubled down on his allegation that the Sydney Kings superstar hired a private investigator to dish up dirt on him and declared he’s not “scared” of continuing to criticise Bogut on social media.

The NBL has refused to enter the Bogut and Williams Twitter tirade but confirmed that the colour commentator won’t be dropped from the commentary team for upcoming Sydney Kings games.

Williams insists the public row is just banter between two blokes expressing their opinions but stands by his allegation.“I was not joking (about the investigator),” said Williams, who played with the Townsville Crocodiles and the Melbourne Tigers between 2007 and 2011 and won the league’s MVP in 2010 with the Tigers.