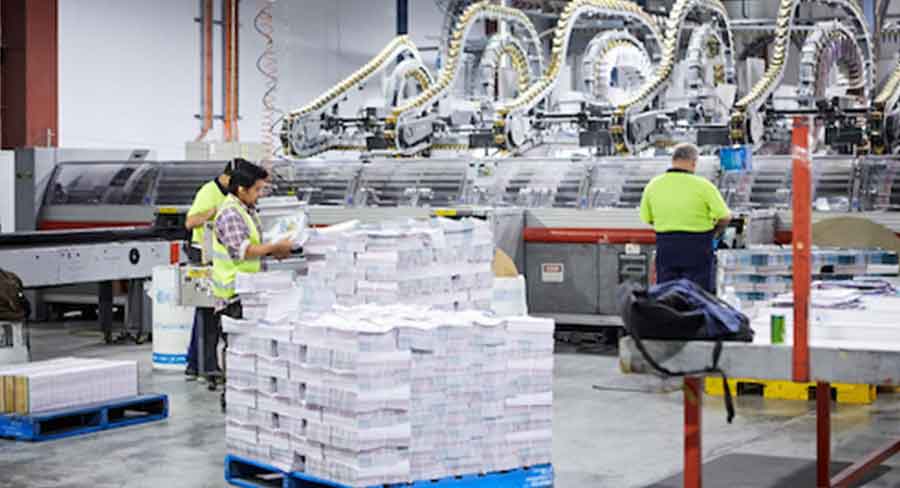 Ovato Limited, one of Australia’s largest print and distribution businesses, has announced a plan for a $40 million rights issue and restructure aimed at saving 900 jobs in the Australian manufacturing industry.

The plan would provide a viable future for Ovato and prevent possible insolvency. The plan includes 300 redundancies primarily through the closure of the Clayton printing plant in Melbourne.

The majority Ovato shareholder, the Hannan family, and a Mercury Capital entity Are Media Pty Limited have agreed to underwrite $35 million of the rights issue. Michael Hannan is Ovato chairman.

The Scheme is subject to completion of the rights issue and approval by creditors and the Supreme Court of NSW. 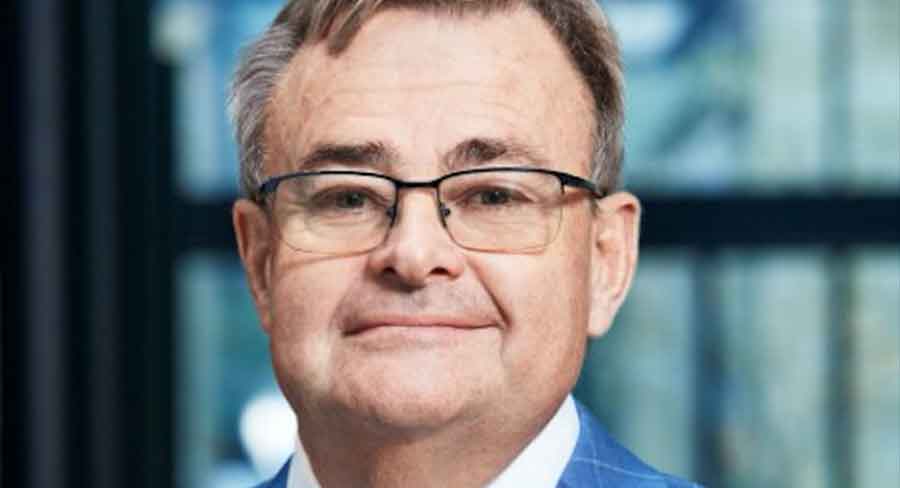 “Print-based industries have been significantly affected in recent years and the COVID-19 pandemic has increased the pain this year for many parts of our group.

“Our industry has gone about as far as it can with mergers and consolidations in the last five years. Ovato has suffered losses for several years because of the costs of measures to meet the reduced demand for printed communications. This restructure allows for the company to get back to profitability and a sustainable future.

“Unfortunately, it means that over 300 employees will lose their jobs. However, the restructure will save 900 other jobs because the company would be facing an uncertain future without the restructure we are proposing.”

“The scheme will reduce our cost base, make us more sustainable and provide customers, suppliers and the 900 remaining staff certainty around a viable and profitable future.”

Ovato operates in Australia and New Zealand with print, distribution and marketing services. Ovato made a net loss after tax of $108.8 million last financial year, on revenue of $539.3 million.

Creditors will meet on 30 November. All Ovato businesses outside of the Australian print operations are unaffected by the restructure. Many hundreds of jobs in the downstream distribution industry will not be affected.