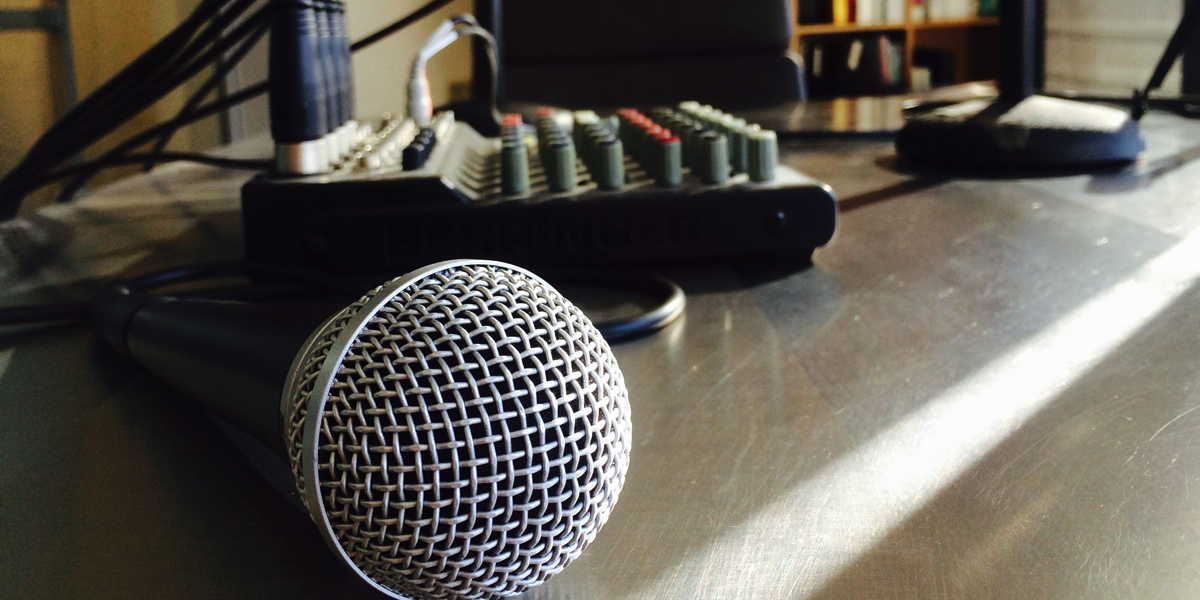 Mediaweek recommend the best and most interesting media-focused podcasts. This week BuzzFeed’s Mark Di Stefano guest curates with a list of his own regular must-listens.

Long Form Podcast
Interviews with journalists. I love listening to how journalists got into their jobs and how all of their paths to becoming journos have been very different.

Rachel Maddow
It’s literally just her TV show. She is so good at taking an issue that is outside of the current narrative and saying why this is important. We try to do that at BuzzFeed as well.

Another Round
As a straight white man, you don’t really have your eyes open when you read mainstream media to minority voices. So, listening to two strong black women talk about black issues – it blows my mind constantly.

2Day FM’s Rove and Sam
At the conclusion of the first week on air together in November last year, Mediaweek editor James Manning spoke with 2Day FM Breakfast hosts Rove McManus and Sam Frost. Almost six months to the day, Manning joins the two radio hosts to catch up and discuss how the show has gone since its launch.

From the vault: Gold Logie winner Waleed Aly
Late last year Waleed Aly spoke with Mediaweek editor James Manning to discuss his first year as host of The Project. Aly explains how he juggles work at the ABC and lecturing at Monash University while working on his TEN show. He reveals how he came to be the only panellist on the show to be on air five nights a week, the broad interests of the individual members of the show’s panel, and what an average day on the show is like.