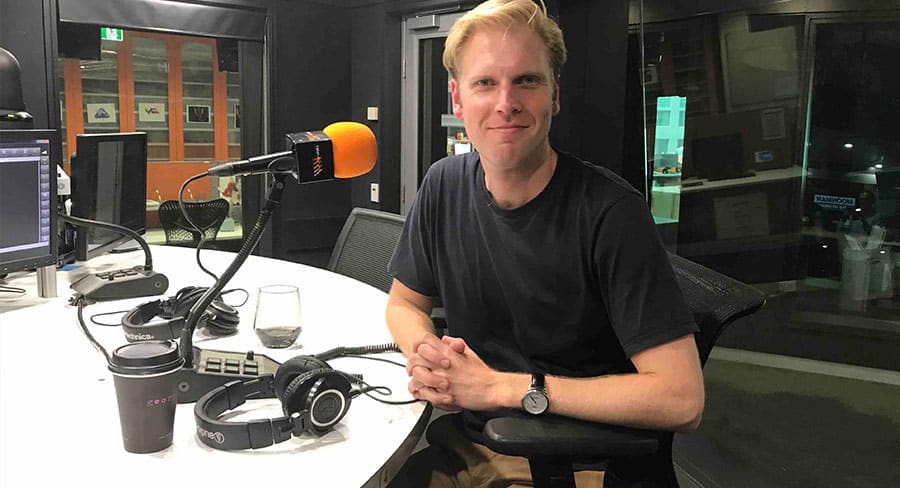 Four new Mediaweek podcasts have been recorded this week for listening over the holiday period:

The annual Best of the Year lists from Andrew Mercado and James Manning include great series like Total Control, After Life, The Loudest Voice and Succession. Mercado and Manning agree on some, yet disagree on others. A great guide to summer binge-viewing.

To end the year, Andrew Mercado and James Manning discuss the likely highlights and lowlights of the TV year for 2020. From Nine’s largely unchanged schedule to the roll of the dice at Seven to 10’s key talent changes. They also look at the likely hits from SBS and ABC.

He’s Australia’s busiest satirist and Mediaweek was lucky enough to secure Mark Humphries for a podcast. He is on a media tour promoting the new Audible series Riot Act. Humphries also talks about working for SBS, ABC and 10 and talks about what’s next for his radio creation Campbell Parkes.

Streaming overload: How much should you spend? 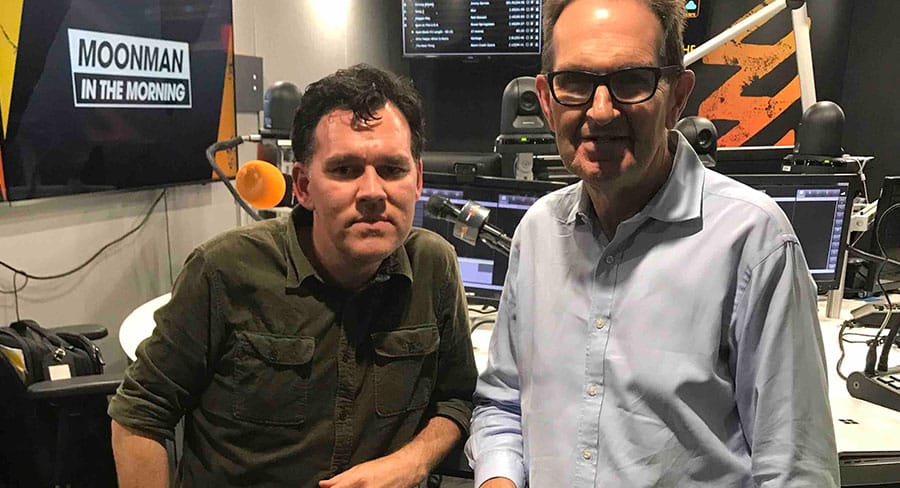 TV junkie Dan Barrett from Always Be Watching spends a lot of time and money watching TV. Don’t miss him talking about Disney+ and AppleTV+. What are streaming must-haves and how can you best spend your entertainment budget.

Listen to the podcasts here.