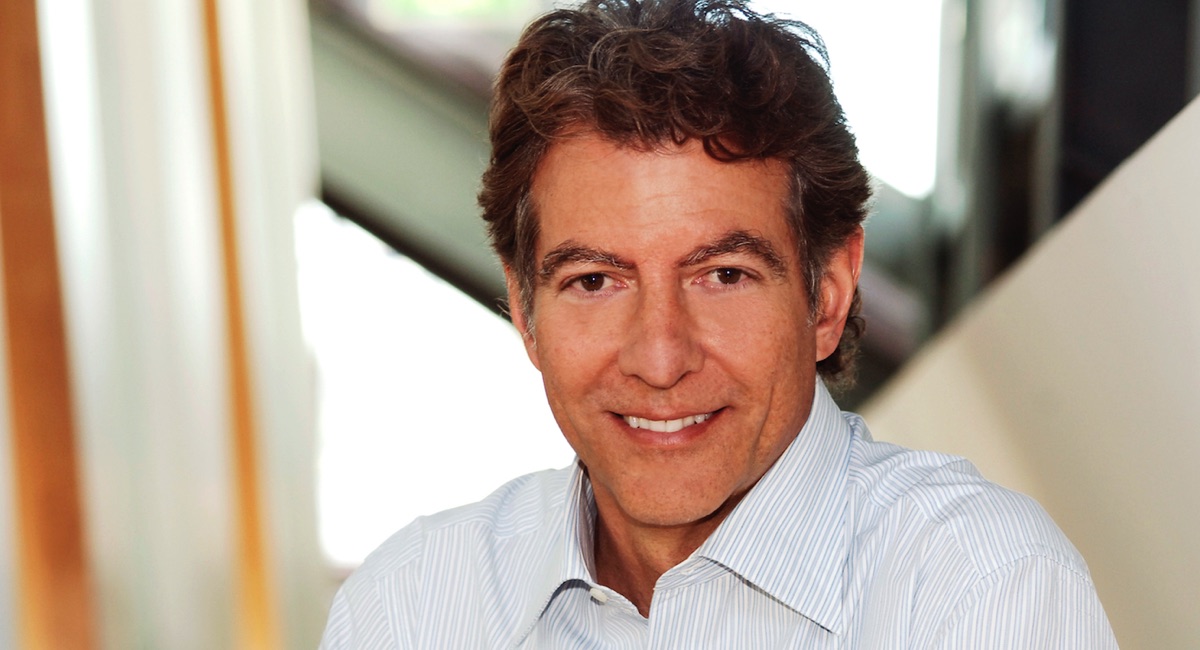 Jack Matthews has a rare combo on his CV that makes him well qualified to chair the board for MediaWorks New Zealand.

He has a wealth of media experience that many felt was badly missing at MediaWorks in its recent troubled past.

In the 1990s, the expatriate American built the Saturn cable TV network in New Zealand.

He worked in pay TV in the US, and in content in Australia and Japan.

More to the point, there’s the experience heading Fairfax digital for five years gives him, followed by two years as CEO of Fairfax Metropolitan Media.

In that role he oversaw The Sydney Morning Herald, The Age and their online counterparts.

His experience with a traditional media firm dealing with disruption provides a skill that is in heavy demand nowadays.

Another factor not on his CV is Matthews’ upbeat amiable tone, not dissimilar to that of the low-key MediaWorks CEO Michael Anderson, formerly CEO of Austereo.

Matthews was hired by former CEO David Kirk as head of digital at Fairfax from 2006 to 2011.

“It was a massively controversial move and the editors hated it,” Matthews told Mediaweek.

“I’m going to do a mea culpa and say that I should have done more to ease the transition. Instead, we both kind of got into our own holes.

“In digital we took the view we’ll do it our way and we don’t need to have these [editors] telling us what to do.

“In digital we took the masthead and did different things with it – things that pained them and it made them angry.”

When he was appointed at MediaWorks, first as a board member in May, then as chairman in October, he was faced with leading a company that was constantly in the news for the wrong reasons.

“Michael [Anderson] has settled the place down. We are headed in the right direction though the environment for free-to-air TV is still challenging.”

Matthews said there were some good initiatives at MediaWorks through the partnering with Bravo for the NBCU brand’s only free-to-air channel, and merging radio, TV and digital news arms as Newshub.

There has been growth for the post-Paul Henry breakfast program The AM Show and for the New Zealand version of The Project.

The Block is going gangbusters and MediaWorks is optimistic about prospects for an upcoming Kiwi version for Married At First Sight.

MediaWorks appears to be working at two speeds. Radio is doing well and expanding, TV is challenged. Indeed there have been questions about its fallen share of revenue.

Matthews points out there is no comparison with Ten in Australia, because MediaWorks’ commitments to overwhelming programming output deals had been cleared when the company was in receivership. Indeed, many in the media industry suspect that clearing those onerous output deals was the main point of MediaWorks being placed in receivership.

There is constant speculation of a sale, and Sky TV has made an offer for Three that has been turned down.

“Radio and TV work well together but you can’t have one that is successful and one that is not.

“We are spending a lot of time getting TV running well,” Matthews said.

The Commerce Commission halted mergers of Vodafone with Sky TV, and NZME with Fairfax NZ assets.

The latter rejection is being appealed in the High Court.

Fairfax was sold its remaining stake in Trade Me in December 2012. At one point Trade Me reported to Matthews at Fairfax.