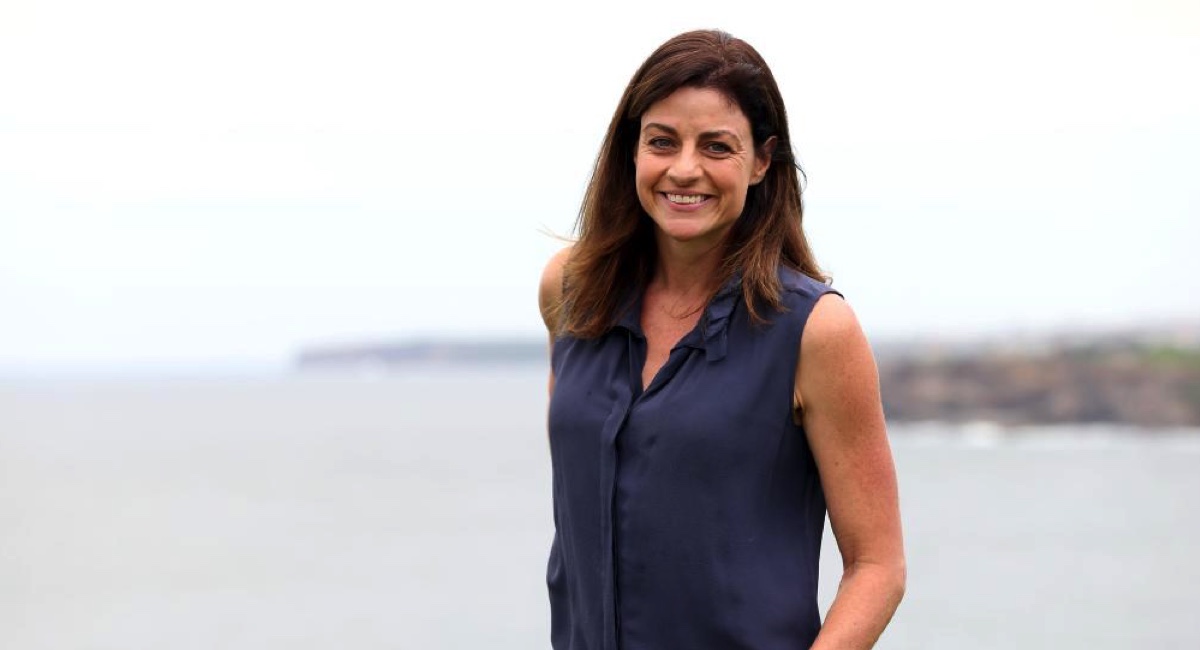 Doherty will guest edit the Wentworth Courier for six months

The former editor-in-chief of The Australian Women’s Weekly, New Idea and Kidspot, Kim Doherty, has rejoined News Corp Australia at the Wentworth Courier as guest editor on a six month contract.

Doherty said: “I’m excited to be back at News, and look forward to continuing the great work started by Steve Howard and the team earlier this year.”

Doherty starts at the Wentworth Courier on October 18. She was previously at News Corp as editor-in-chief of kidspot.com.au and had to serve out “gardening leave” last year before she was able to start her role at Bauer on The Australian Women’s Weekly. 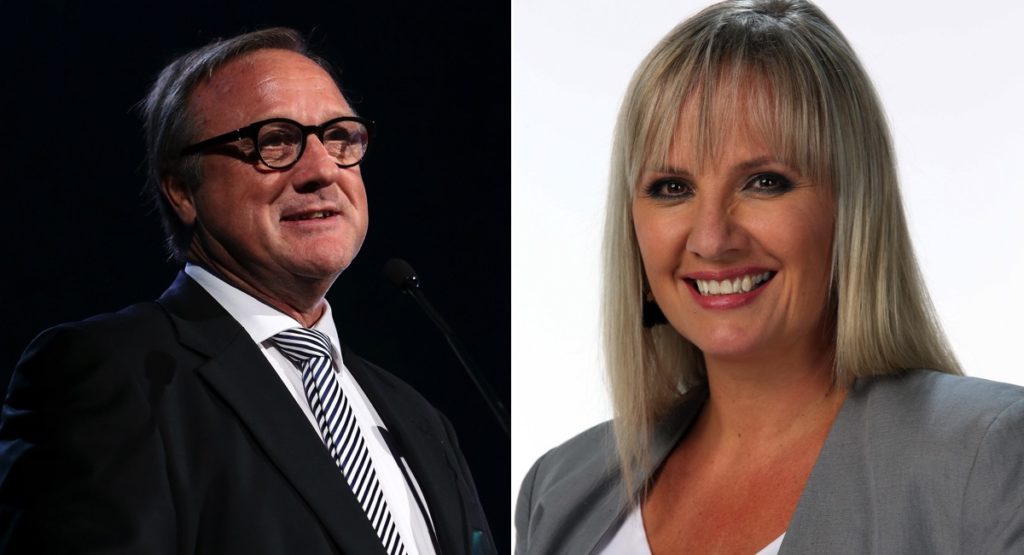 Doherty is replacing Steve Howard who this year relaunched the Wentworth Courier as a lifestyle news magazine after previously turning the paper into the winner of two national community newspaper awards. Howard has been appointed editor of News Corp’s Manly Daily.

In this newly created role, Roberts will work closely with NewsLocal editors to help build a new content strategy across print and digital to drive the relationship with local audiences deeper into the communities we serve.

Roberts has been news editor on the Manly Daily for the last three years and previous to joining NewsLocal, worked in the UK, the US and Australia in a variety of senior editorial roles.