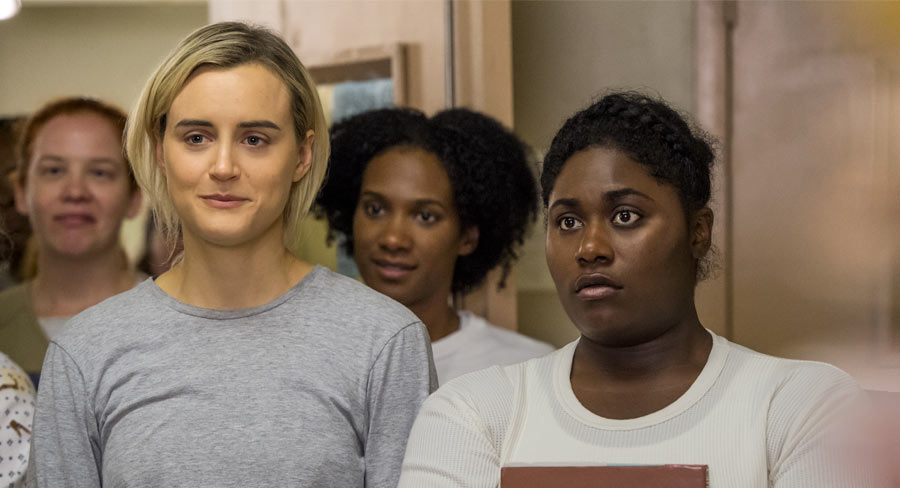 • Two major paid video services were the most popular

That means none of the other FTA services made the podium, nor the subscription TV platform – 10 Play, 7plus, 9Now, SBS On Demand or Foxtel Now.

Forget how much it costs to subscribe – Netflix would have been hard to beat at any price from the sheer quantity alone of the material on offer. In fact there is so much content it is challenging for writers and critics covering the sector to keep up.

Earlier this year Netflix CFO David Wells indicated there could be about 700 originals shows available on the platform by now. The growth in original content commissioned and made by Netflix is the big growth area. The three types of content available on the platform are:

• Owned original first-window content from the Netflix studio, such as Stranger Things, and Netflix original movies like Roma and 22 July

Netflix notes that it doesn’t just compete with other traditional TV providers, but with everybody from YouTube through to video game manufacturers.

In 2018 Netflix co-funded the Screentime series Pine Gap with the ABC, and completely funded (apart from development funding from Screen Australia) its first Australian commission from Hoodlum – Tidelands – that premiered globally in December.

Originally launched as a JV between Nine and Fairfax Media, the recent Nine-Fairfax merger means Stan is now controlled 100% by Nine. The merger means however it will still have the option of utilising the Fairfax publishing platforms to promote its content, something it has done effectively both on digital titles and in print. Stan always trades well with new subscribers joining the platform over the summer. Attractions this month and next include the Playmaker Media drama series Bloom and the recent massive Disney content deal.

Programming from Disney and Pixar on Stan includes family favourites including Toy Story, Toy Story 2 and Toy Story 3, Finding Nemo, Frozen, The Lion King, Cars and Cars 2, Monsters Inc and Monsters University, Big Hero 6, The Incredibles, Up, Wall-E, the animated Beauty and The Beast, Maleficent, The Little Mermaid and the live-action Cinderella. These titles feature alongside films from the past year including Coco and A Wrinkle in Time.

Other popular content includes all seasons of Mediaweek 10 Best List regular Billions, the first season of The Handmaid’s Tale, three seasons of UnReal, Jungle’s No Activity episodes, the James Bond library, the Hamish and Andy library and many long-running TV series from Seinfeld (nine seasons) to Breaking Bad (five seasons).

The ABC’s catch-up platform has long been industry best practice in Australia and it arguably still is. The platform has been going for 10 years and has largely made the right decisions along the way since launch. As well as being the gateway to recently screened programs on the ABC’s suite of channels, those channels can also be streamed live through the app. A number of series have been stacked on iview prior to their FTA TV launch. This year Killing Eve was an iview exclusive before it was later screened on a linear channel.

The ABC also digs into its archives for special celebrations. A good one recently has been a selection of episodes of the hit ABC auto show Torque from 1970 that was hosted by journalist and racing car driver Peter Wherrett.

The window of how long programs are available on the iview platform ranges from a few days to many months. For example 2018 drama viewing highlights with all episodes available still include Mystery Road, Killing Eve and Harrow.