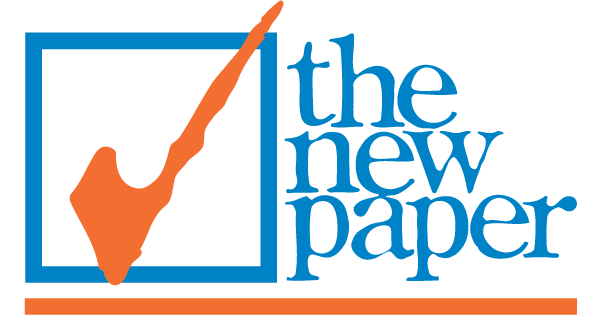 Singapore Press Holding plans to cut its workforce and merge two of its tabloids to form a new free-distribution publication as part of a restructure, according to Bloomberg. The two papers said to be merged are The New Paper and My Paper, and the company will also apparently reduce its workforce by 5-10%, mostly part-time workers. The new free sheet is predicted to focus on business oriented stories to compete with MediaCorp’s Today newspaper. Singapore Press Holdings, whose market capitalisation is more than twice that of The New York Times, replied that it doesn’t respond to speculation. SPH will release earnings for the year ended 31 August today.

Forty two companies are vying for five new Myanmar Radio and Television (MRTV) channels. The Ministry of Information in Myanmar announced late last week that the companies have been included in the initial content provider list.

Five of these companies will then be selected to run their own channels under MRTV. Three other entities – Forever Group, Shwe Thanlwin Co, and Myawaddy TV – were also granted a broadcasting license by the ministry.

The state-owned MRTV was established in 1979 and has 10 channels at present.

Market research firm Kantar TNS has identified Cambodia as the highest-ranked country in the world for receptiveness to social media advertising and branded content. Kantar’s Connecting Life report reveals that 59% of Cambodians show a positive response to reading or watching content from brands on social media, while 61% are openly willing to share brand content if offered proper incentives, such as discounts or rewards. However, Cambodia is ranked bottom when it comes to Facebook brand integration, with Malaysia ranked #1 globally. 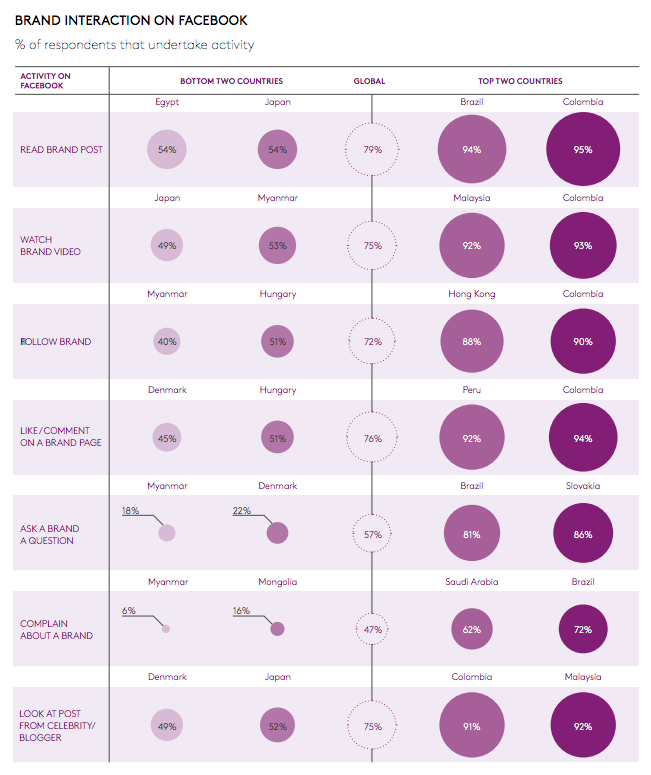 South Korea’s new strict anticorruption law, which bans buying meals priced more than 30,000 won (A$35) or giving presents worth more than 50,000 won to public officials, will provide new opportunities for the Korean paparazzi who report violators with photo evidence. Korean paparazzi are financially rewarded for targeting not mainly celebrities, but “ordinary” lawbreakers, ranging from tax dodgers to minor offenders such as traffic violators, smokers in no-smoking zones and people who litter.

Thai ad spend to bounce back

Thai ad spend is predicted to bounce back after crashing by almost 8% in the first half of the year, according to Nielsen Thailand. August ad spend had dropped 2.5%, but September figures showed improvement dropping by 0.4% compared to the same time last year to 9.63 billion baht (A$365.5m).

Ad spend for the first three quarters declined by 5.4%, but with digital TV, radio, cinema, outdoor, transit, in-store and online media channels all showing improvement. However, newspapers, magazines and cable, satellite and terrestrial TV broadcasters all suffered, with cable/sat TV hit hardest, dropping by almost 40%. Magazine ad spend was down almost 30% and newspapers were down just over 17%.

The Korea Cable TV Association has urged the government to toughen sanctions on mobile carriers that bundle services such as mobile and IPTV.

Cable TV operators cannot sell such bundled services. The association announced that it has a One Cable initiative, which it hopes will revitalise the declining cable TV industry in South Korea. The association also pushed the government to revise the legal system to foster fair competition in the media industry.

Thailand’s Nation Multimedia Group defaulted on 100 million baht (A$3.7m) worth of bills of exchange that came to due on Wednesday, making it the first technical defaulter on B/Es in Thailand. The company said a ban instituted on company directors disrupted its financial transactions.

Eight board members of the group, including the founder of The Nation newspaper Suthichai Yoon, were disqualified last week as directors by the stock market regulator, the Securities and Exchange Commission. The regulator said the board members had “improper characteristics” after the public prosecutor had charged them in court on account of failure to perform duties by law at the NMG 2015 annual general shareholders’ meeting. 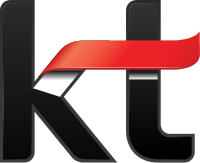 South Korea’s largest music streamers Loen Entertainment and KT Music have been fined 100 million won (A$118,000) each for fixing the prices of digital music sources in 2008. The Supreme Court said on Sunday it has confirmed the original verdict at the appellate court that sentenced the two companies to the fines for breaking the fair trade act by fixing the price and types of online music services. The former CEOs of both Loen Entertainment and KT Music were also fined 10 million won each by the court.

• This year’s President’s Star Charity in Singapore on Sunday 23 October will be telecast live on Channel 5 and simulcast on Toggle, Mediacorp’s OTT service. The two-hour show leverages Mediacorp’s media assets, expertise and star power and will feature performances including the headline act from internationally acclaimed Broadway musical, Wicked.

• The listed Manila Broadcasting Company in the Philippines bought a 44.44% in Elizalde Hotels and Resorts for P200 million (A$5.4m) so that it maximises return for shareholders by investing in a high growth industry. MBC was incorporated in September 1947 as a radio broadcaster. It operates several AM and FM stations nationally.

• The Philippines premier of MacGyver scored the highest ratings for a broadcasting drama series on broadcaster AXN since 2012 and was the number show for English general entertainment channels in the Philippines.

• Actor Alden Richards will be a host of the 21st Asian Television Awards in Singapore on 2 December. Other hosts include Stephanie Carrington, Baki Zainal and Adrian Pang (the Singapore actor, not Queensland MMA fighter Adrian “The Hunter” Pang.)