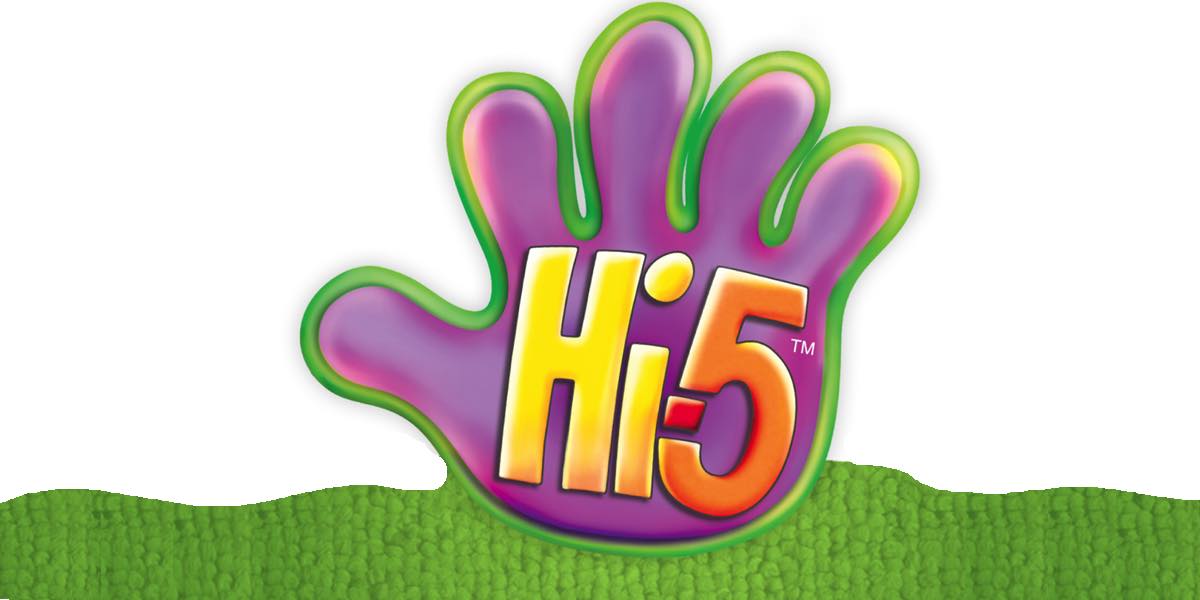 Beloved children’s entertainment group Hi-5 and Nine have announced a major network partnership which will see the globally successful Hi-5 franchise make a grand return to Australian free-to-air television. The group will return to Nine with a brand new series, set and cast, which will be reinvigorated by an original creative team of Australian producers and writers.

The partnership will commence immediately, with casting audition details to be announced soon. The new Hi-5 television series will premiere in 2017, targeting children aged from two to five.

Executive creative director and executive oroducer for Hi-5, Julie Greene, said: “Historically Hi-5 has been one of the most recognised children’s television programs in Australia and we are delighted to be returning to our original home at Channel Nine and bringing our show back to our  audience.

“We’re really excited to be working with Nine to develop a reinvigorated Hi-5 show. It will continue to offer the opportunity for active participation from children at home, with a sense that they are sharing in a dynamic, physically involving and sensitive exploration of their world, while also giving a platform to showcase a new lineup of ‘triple threat’ of young Australian talent who can sing, dance and act.”