Hong Kong-based Asian pay TV operator Celestial Tiger Entertainment has embarked on its second original program production by teaming with the Endemol Shine Group to produce a new structured reality series titled The Ultimate BROcation. Shine Endemol, which produced Big Brother and MasterChef, will produce the five-episode series set in Hong Kong that will follow the adventures of four celebrities from four different Southeast Asian countries as they indulge in an all-expenses-paid vacation tailor made for “bros” – young, party-centric lads’ lads. Casting for is under way in Malaysia, the Philippines, Singapore, Thailand and Hong Kong.

The Hong Kong Tourism Board is the anchor sponsor and production is slated to start in Hong Kong next month.

Singapore-based video on demand service Hooq – a joint venture between SingTel, Sony Pictures Television and Warner Bros – said it will initially invest US$2m (A$2.6m) in producing original movies and shows for the Indian market. Hooq is planning to create Hindi and South Indian language-based shows. Hooq India managing director Salil Kapoor told Indian media, “We are in talks with a few other studios in India but nothing is finalised yet. As we are still in an observation phase, we are seeing a gap in local language content available on broadcasters’ apps.”

Hooq launched in India in June and its movie catalogue already contains Indian films and programs from several major Indian studios with which it has partnered such as YRF, UTV Disney, Rajshri, Reliance, Shemaroo, Sri Balaji, AP International and Whacked Out Media. 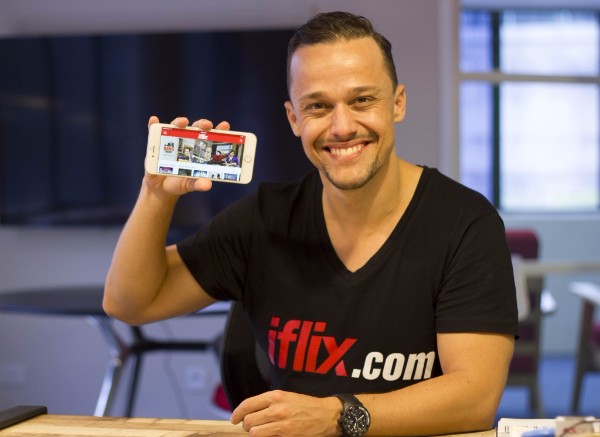 Internet TV service provider iflix has launched a playlists feature which brings “over 150 of the region’s most influential people and personalities and their fans together”. iflix members can now follow the personal playlists of Southeast Asia’s top entertainment icons from Malaysia, Thailand  the Philippines, Indonesia and Sri Lanka. Members will also receive notifications when playlists are updated. iflix co-founder and group CEO,Mark Britt (pictured), said, “Our members across Southeast Asia are utterly passionate about their homegrown celebrities and entertainment. Our new playlists feature is the perfect tool connecting members to their favourite icons.” 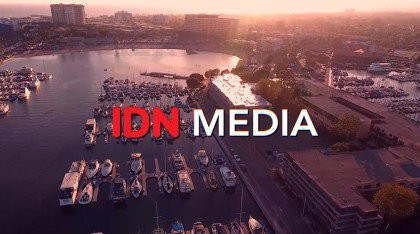 Indonesian digital publisher IDN Media has finalised an investment from a consortium led by US-based media investment firm North Base Media and joined by GDP Venture, East Ventures, and MNM Creative, a multimedia and entertainment company with offices in Los Angeles, Shanghai and Hong Kong.

The investment will enable IDN Media to expand its leading portals IDNtimes.com and Popbela.com, and it will fund the expansion of IDN Media’s mobile-first digital video programs, IDNtv.

Philippines broadcaster ABS-CBN continued to be the most-watched TV network nationwide in August. But GMA Network claimed it remained the most preferred in Urban Luzon in the same month – Urban Luzon accounts for 77% of all urban TV households in the entire country.

Overall, ABS-CBN registered a 47% audience share of both urban and rural homes nationwide in August, higher than GMA’s 33% and TV5’s 6%, based on data from Kantar Media. 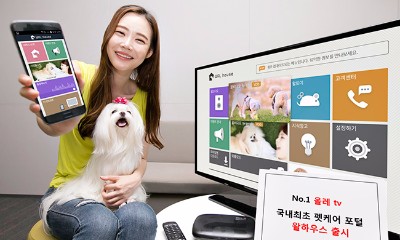 South Korea’s largest telco KT has launched an IPTV-based pet care service, which allows users to monitor their pets in real time and buy foods and accessories through mobile devices. The service, called Wal House, will also allow users to monitor their dogs and cats with their mobile devices, via a home-monitoring camera, Wal Cam. KT will soon develop a platform where its Olleh TV users can buy pet items shown on TV programs. 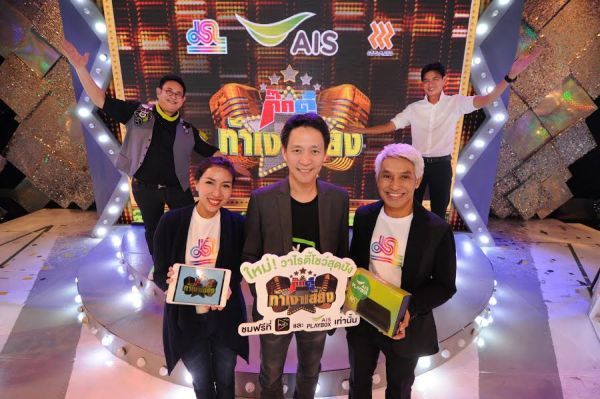 Leading South Korean music streamer Bugs will acquire How Entertainment to develop an integrated entertainment content business. NHN Entertainment owns Bugs as a subsidiary and said Bugs will invest 11b won (A$13.2m) to acquire a 70% share of How. The acquisition is scheduled to be completed by 26 September.

Bugs said it will begin joint marketing activities with How to create quality K-pop content that will boost the popularity of hallyu. How Entertainment provides management services for celebrities including singerHwang Chi-yeol, who is becoming popular in China. 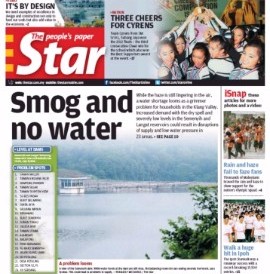 Malaysia’s leading English newspaper The Star won the World Young Reader News Publisher of the year prize thanks to its youth initiative R.AGE TV and its innovative use of video. In June 2015 the publishers decided to re-launch R.AGE into full-blown video reporting to keep abreast of its 16- to 25-year-old audience. In accepting the prize, editor and executive producer Ian Yee said, “I believe many youth teams in newspapers struggle to get any kind of real recognition. We’re often seen as just a bunch of plucky kids in some corner of the newsroom who aren’t quite real journalists, but this award helps us break that stereotype.” The World Young Reader Prizes are a WAN-IFRA initiative to recognise, encourage and disseminate innovative ideas and thinking.

• Outdoor Channel, as part of a special commemoration and celebration of the 10th anniversary of the untimely transitory of legendary Aussie Steve Irwin, will run Crocodile Hunter for the first time in high definition on 15 September in Thailand and Korea.

• Netflix Southeast Asian rival iflix launched in Brunei on 7 September. CEO Mark Britt said, “Over the last few months we have received exceptional demand and requests to make our service available in Brunei.”

• Singapore Press Holdings won three awards at this year’s PANPA awards announced in Sydney last week. Its biggest win was in the Best Print Single Advertisement for Client category, SPH’s Swarovski Christmas ad won for taking creative newspaper advertising to new heights. Through the art of origami, it also increased the level of interaction between readers and the newspaper, and extended the retention value of the ad.

• China’s commerce ministry will launch an anti-monopoly probe into Comcast’s planned purchase of DreamWorks Animation after complaints that the US media deal could hurt competition in the Chinese market.

• The Economist Group’s syndication and licensing director Joanna Alexandre told FIPP that in Asia The Economist newspaper print edition reaches almost 100,000 and economist.com has almost 1.5m Asian visitors monthly. Over the year, Asian digital sales have grown by 24%. Alexandre will be at FIPP Asia-Pacific in Singapore 27-28 September.

• Eleven sports channels are now available on the three largest telcos in Singapore – Singtel TV, StarHub and M1. They are also available on MediaCorp’s Toggle platform.