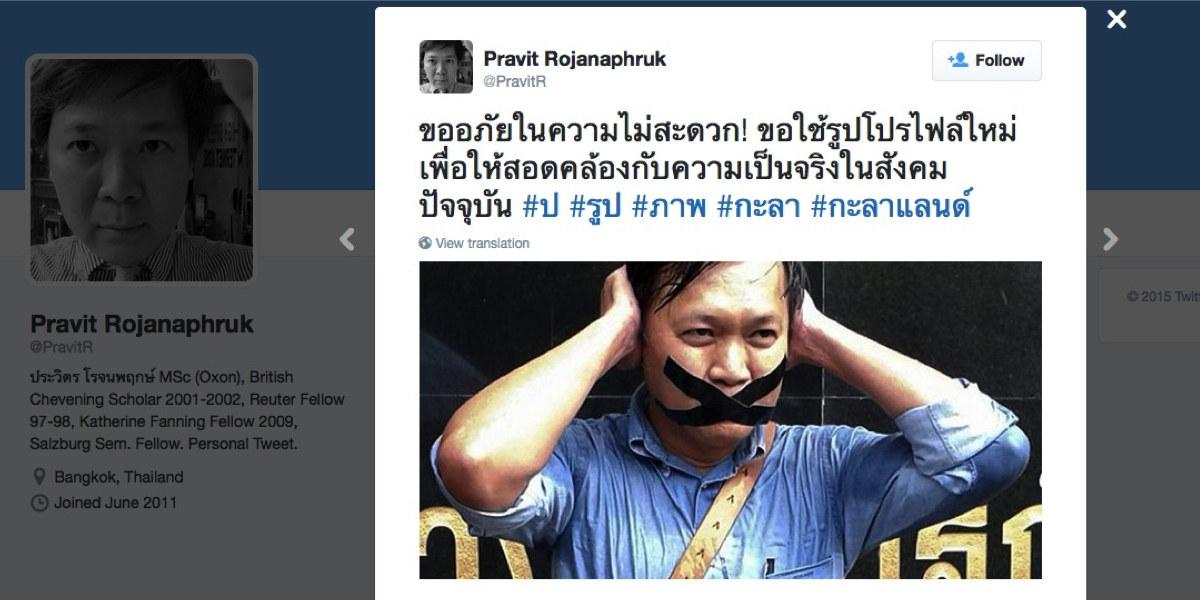 Pagemasters now operates out of Vietnam

Pagemasters Asia, as the new set up is called, has been up and running since late July and Pagemasters managing director Peter Atkinson this week told Mediaweek, “We have only a handful of full-time staff, but are currently looking at further expansion.

“The chief subeditor is Lisa Chant, who has substantial experience as an editor and in senior production roles in Australia, primarily, with News Corp in Queensland and South Australia. Lisa was previously working for Pagemasters in Australia before taking on this new role.”

“The staff, hired by our outsource partner, is a mix of expats and local residents. Subediting is primarily provided by expats, however other services, including in some cases page design, can be provided by local staff,” he added.

Several reasons were cited by Atkinson for the move into Vietnam. He said, “We set up in Southeast Asia because we believe there is an opportunity for us to provide high-quality subediting services to Asian-based publishers.

“The Vietnam location also offers some time-zone advantages for other work across our business. Vietnam was chosen because of its excellent cost-of-living and lifestyle balance, its good infrastructure and its liveability. The cost of establishing an office in venues such as Hong Kong or Singapore was prohibitive.”

He said he is not at liberty to name Pagemasters Asia clients, but added, “We have one major publisher already using our services and another to start in the next few weeks.”

Under the agreement, NBC’s Nation TV will provide news and lifestyle video clips covering Thailand, Indochina and Myanmar for the ASEAN channel on TheStarTV.com.

NBC, a subsidiary of the Nation Multimedia Group, and The Star are founder members of the Asia News Network (ANN).

New edition of The Wall Street Journal Asia a broadsheet

The Wall Street Journal on Monday jettisoned the compact format of its former Asian edition in favour of a broadsheet version.

The change also applies to European editions, reversing the Journal’s 2005 print-size shrink in Asia and Europe, an exercise which cost almost US$14 million.

While many international print outlets, facing declining global circulation, have shrunk print edition size and cut staff, the WSJ is sort of going back to the past for its new future.

With the new Asian and European larger formats, editorial content will increase by almost 50%. No additions will be made to the newsroom to provide the extra editorial material – instead more digital content will appear in the print version, which will also add new sections and introduce full-colour printing.

Journalist from Thailand’s The Nation detained

A senior reporter for Bangkok’s English-language newspaper The Nation was placed in detention last Sunday by order of the government and released on Tuesday after being given a thorough dose of “attitude adjustment”.

In adjusting his attitude, the reporter, Pravit Rojanaphruk agreed to sign a pact moderating certain aspects of his behaviour.

On Tuesday, the Prime Minister Prayut Chan-o-cha said that those who were “called” for attitude adjustment, including Pravit, have to comply with the pact in relation to some personal activities.

The so-called pact that The Nation senior reporter signed gave an undertaking to desist from any expression of opinions opposing the junta’s road map.

He also agreed not to lead, participate or assist any anti-coup movement and that he would inform the junta on any plans he may have to travel outside of Thailand.

In brief:
•  Following high-profile arrests linked to Facebook posts, the Cambodian Interior Ministry plans to set up a new anti-cybercrime department to crack down on hacking and a broad range of what it considers cybercrimes including incitement, insulting or racist language, and security threats.
•  Advertising spending on Thailand’s digital media is expected to increase by 62% this year to nearly 10 billion baht (A$395 million) almost double the earlier projection of 33%, despite a faltering economy.
•  Japan’s public broadcaster, NHK, has used 360-degree photography for a news feature on its website about the Gaza Strip. The feature includes several panoramic images taken with a 360-degree camera.
•  Thailand’s Mushroom Television Co, a subsidiary of SET-listed Post Publishing Plc, is expanding into seminars and training by using popular TV programs to organise activities.
The TV content provider expects the seminar business, mainly aimed at SMEs, to drive revenue to 190 million baht (A$7.5 million) next year, up from the 170 million forecast for this year.
•  Malaysia’s Star Media Group launched its new logo last week as part of its 44th anniversary. The change of logo was in line with the company’s rebranding – it was previously known as Star Publications (M) Bhd.