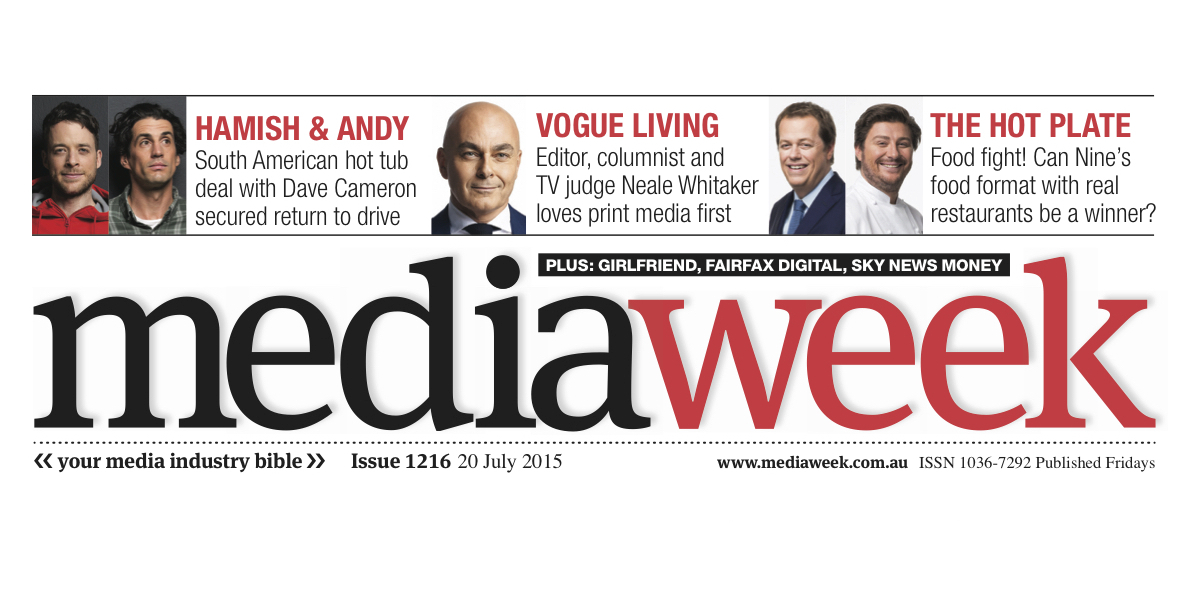 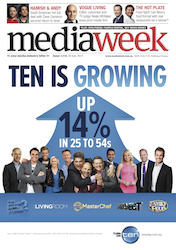 Inside the July 20 issue of Mediaweek magazine #1216

First Look
Anh Do does la dolce vita in Seven’s Anh Does Italy starting Tuesday. Looks like he even managed to land a part in Aida in Verona

Person Of The Week
Brian Brownstein, Mobile Editor, The Sydney Morning Herald and The Sun-Herald

Spectator
Maz Compton was at the Magic Mike XXL premiere, Nine launched The Hot Plate, Restaurant Revolution held a VIP night, The Grill Team was at Suncorp Stadium for State of Origin 3 and hit105 took over Brisbane’s Story Bridge for the Ultimate Laneway Gig. We have all the photos.

Inside Television
Nine’s The Hot Plate’s new twist on food formats, pitting restaurateurs against each other to come up with the best restaurant 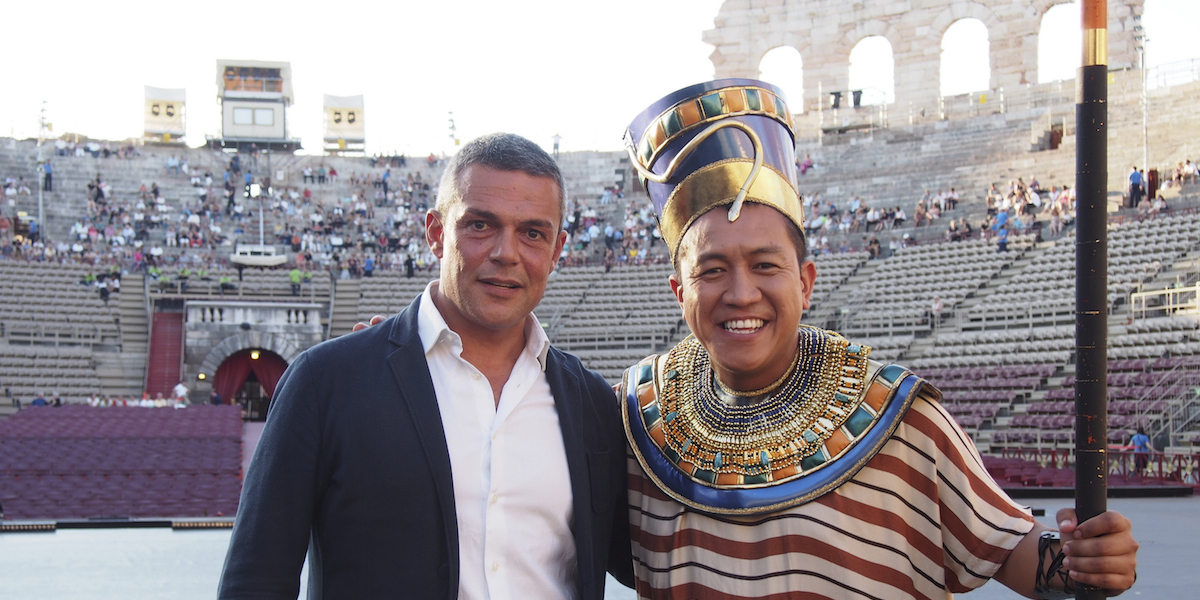 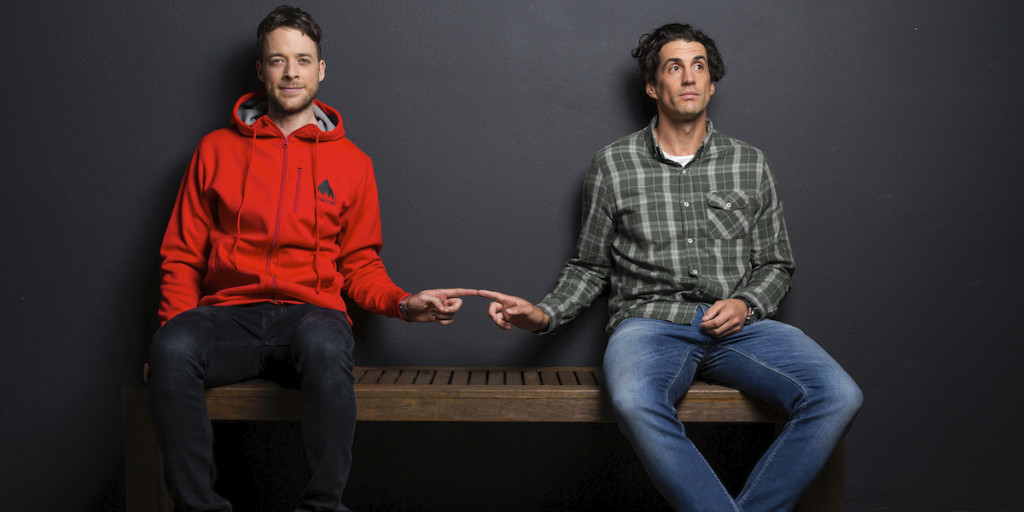