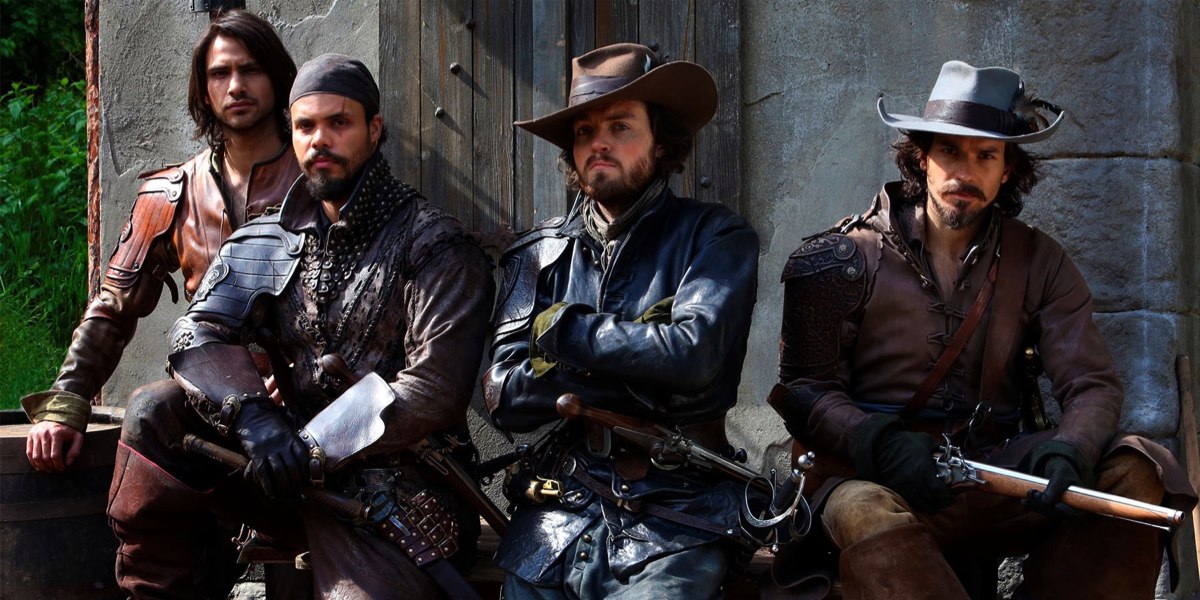 BBC Worldwide released its annual report this week with gross revenues again just over £1 billion with a headline profit of £138.6m. The return to the BBC from its commercial division was £226.5m, up from £173.8m last year.

Chief executive officer Tim Davie noted the lower revenue (-3.9%) was partly a result of the loss of revenue from BBC America which is now half owned by AMC Networks.

•  Doctor Who S8 was the top selling program of the year, licensed to 189 territories
•  BBC First, BBC Earth and BBC Brit launched in three markets in the year
•  Venture with AMC Networks paves the way for future growth and reach for BBC AMERICA
•  BBC.com continued to attract record numbers of unique browsers: up 8.3%, with a peak of 100.8m

The report detailed some of the highlights for this market:

Our Australia and New Zealand business delivered excellent growth in both revenue and profit in local currency, up 11.8% and 13.2% respectively, as the benefits of new strategic priorities and partnerships fed into our financial results. Translated into sterling, headline sales of £81.9m (2013/14: £76.0m) were up 7.8% and headline profit of £16.3m (2013/14: £13.3m) increased 22.6%. This was largely attributable to our channels and digital TV sales businesses, with both lines showing double-digit growth, well ahead of the Australian media market.

The principal drivers of growth were a number of key partnerships formed in 2013 and 2014.

Our partnership with Foxtel saw the debut of BBC First in August become the platform’s most successful non-sport channel launch since 2006. Stand-out ratings successes include launch titles The Musketeers and Peaky Blinders, along with series four of the long-running BBC series Call the Midwife and critically acclaimed The Missing, which was supported by a publicity visit from lead actor James Nesbitt.

Meanwhile, BBC First’s maiden co-commission, Jimmy McGovern’s Banished, with BBC Two, was partly filmed in Sydney. BBC First advertising sales were strong during the year as a result of premium partnerships, and the renewed key sponsorship deal with Audi.

TV format sales this year encompassed a range of well-loved British factual and entertainment titles appearing on a wide variety of channels. This included a second series of Coast Australia on The History Channel, and also available to UK audiences on BBC Two; a 14th series of Dancing with the Stars on Seven; and Living with the Enemy on SBS.

New format commissions, generated since we entered into a general entertainment production partnership with FremantleMedia Australia, included The Great Australian Bake Off on Lifestyle FOOD and Rachel Khoo’s Kitchen Notebook Melbourne on SBS in Australia. In New Zealand we sold Coast New Zealand to TV ONE and Dancing with the Stars to TV3.

We achieved a record result across digital TV sales, up fourfold in the year. Our digital reach was also extended in the year with new deals including OTT platforms Stan, Netflix and Lightbox, meaning that our content is now available on over 15 digital platforms in the region. The strength of our catalogue should underpin future sales activity, both in finished programs and formats.