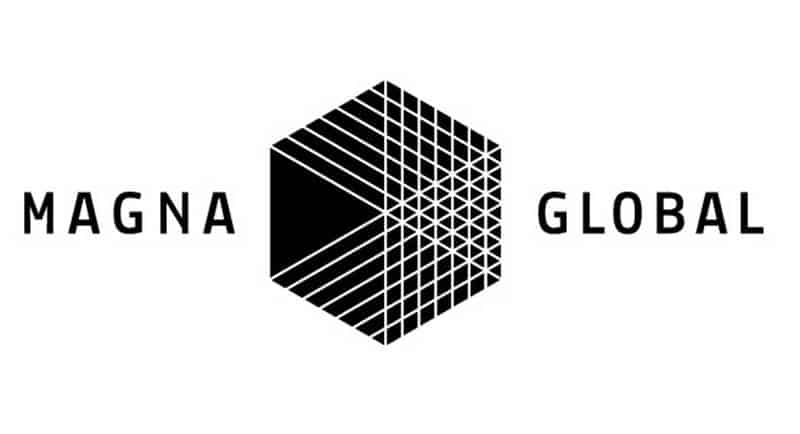 Magna, the media research and intelligence division of IPG Mediabrands, has released its assessment of the Australian advertising market for 2020 and 2021. 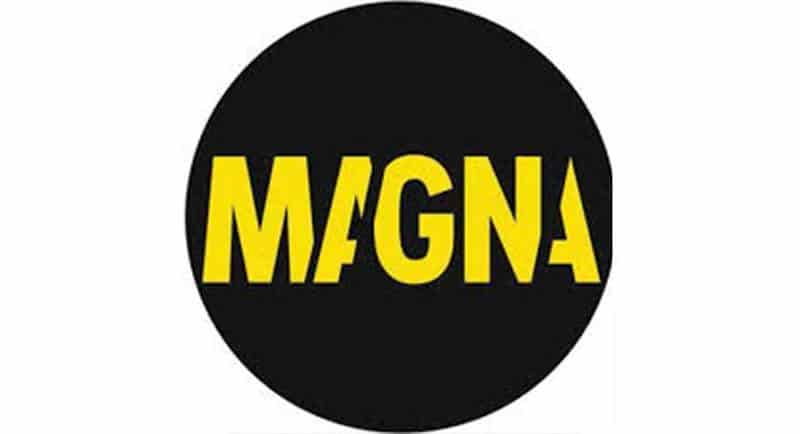 Australia’s economy has declined by -4.5% this year, mostly related to significant reliance on raw materials, tourism and international trade.

Digital advertising spend (search, video, social, banners) remained robust, growing by +6% full-year. That strength came primarily from social media (+12%), digital video (+13%), and search (+7%). Digital ad sales now represent 68% of total ad budgets, one of the highest shares in the world. As with many countries and regions, brands in Australia prioritised “lower funnel” direct advertising formats that support ecommerce sales. Brand advertising campaigns that target consumers higher in the funnel has been weaker than direct advertising, but has also started to recover in the second half of the year. Weakness in digital advertising came from static banners (-9%) and other digital advertising (-11%). In 2021, digital will grow by +9%.

Linear advertising formats experienced a -25% decline in advertising revenues in 2020. They combine to represent just under a third of total advertiser budgets, the largest is television.

Television advertising revenues declined by -16% to represent just 18% of total budgets. In addition, while the summer Olympics in Tokyo were not expected to be a huge tailwind for advertising spending (rather just a reallocation of budgets through the year in 2020), the delay to 2021 created an additional headwind for TV advertising spending in 2020.

Other linear formats have suffered even more severe declines in 2020. Radio ad sales shrank by -27%, print declined by -32%, and out-of-home ad sales decreased by -38%. Cinema advertising collapsed by -67% as theatres closed for most of the year and no US blockbusters were released after March. Despite the relatively mild impact of COVID in Australia measured in case counts, COVID did have a significant impact on consumer behaviour. Working-from-home patterns moved consumers out of metro areas, where most of the OOH inventory is. Furthermore, air travel being largely grounded since March has also impacted OOH spending.

Looking at industry verticals in 2020, advertising spending was weakest in travel, restaurants and automotive. Resilience, on the other hand, came from technology, personal care and pharma. 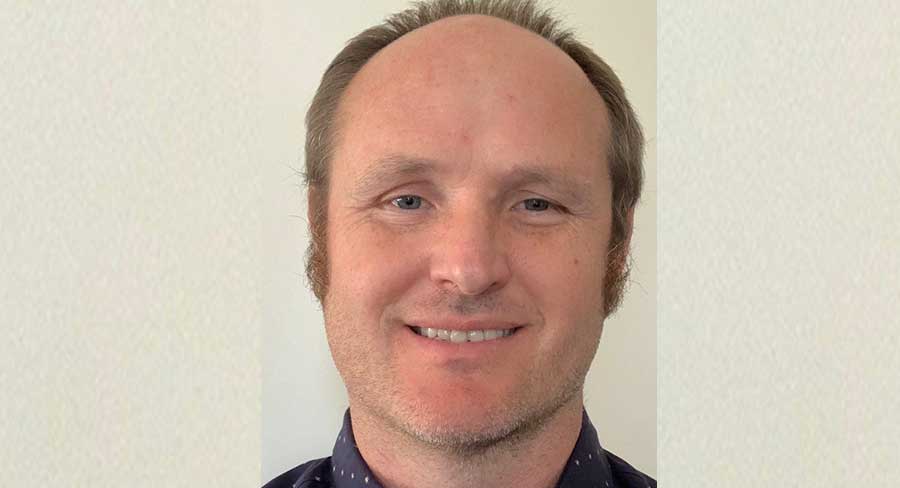 In 2021, Australian advertising spending will increase by +11.3% to reach $17.5bn, as the economy stabilises and recovers (GDP +3.3%). This will surpass the prior high in 2019, driven by the ongoing strength of digital with the linear market recovering close to 2019 levels. Spending has already picked up in Q4 2020, with brands demonstrating optimism about 2021’s business conditions and spending accordingly.

Nick Durrant, general manager investment at MAGNA Global said, “2021 is a particularly difficult year to forecast, with the delta between potential outcomes perhaps having never been greater. On the whole we are optimistic about the potential going in to 2021 however we are certainly prepared for less fortunate developments. It seems the underlying economic fundamentals are lining up nicely for a consumer-led recovery next year. Lockdowns, tax cuts and job keeper have put money in people’s pockets and as the future looks brighter with little community transmission and vaccines rolling out, we see people more prepared to spend it.”