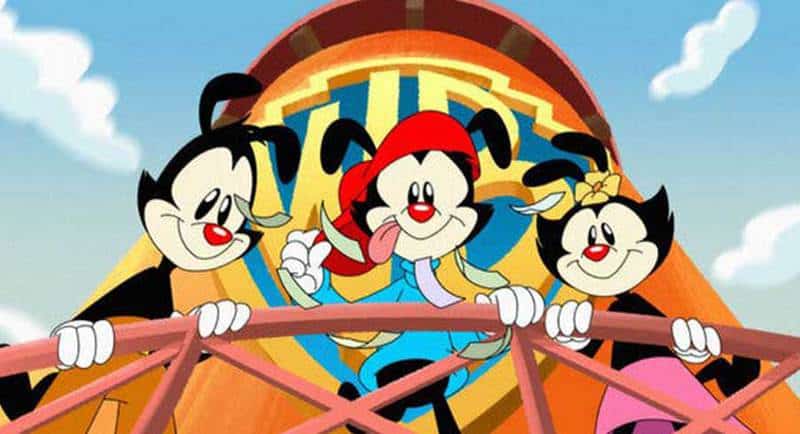 The Mandalorian continues to dominate the TV Demand charts in Australia and New Zealand as its lead grows amidst the release of its second season on Disney+ as it has a sizeable lead over its close competition The Crown.

A blast from the past has joined the Digital Originals chart in both Australia and New Zeland with the revival of Animaniacs being released on Hulu. The show saw the return of producer Steven Spielberg, songwriter Randy Rogel, and many of the main voice actors returning to revive the popular comedy.

As with the original 1993 series, the show revolves around the Warner brothers, Yakko and Wakko, and the Warner sister, as they engage in further adventures. The format of the show is usually comprised of three shorts with two following the adventures of Yakko, Wakko and Dot, with the third featuring fan-favourite characters Pinky and the Brain.

The other most noticeable show that has joined the charts is the HBO produced The Undoing which has just finished its successful six-episode run on Foxtel and Binge.

The psychological drama, written and produced by David E. Kelley and directed by Susanne Bier, follows Grace Fraser (Kidman), a successful New York City therapist, and her husband Jonathan (Grant). Overnight, a chasm opens in their lives: a violent death, a missing spouse and a suspicious affair.

The Undoing is the most-watched show on Binge, drawing the largest daily audience for any series since the streaming service launched in May, with audience figures snowballing week on week.

On Foxtel, The Undoing has already surpassed audience figures for Big Little Lies in 2017, achieving +34% above the record-breaking season one. The series has also surpassed audience numbers for other hugely popular HBO titles on Foxtel including The Outsider, True Detective, Watchmen and Westworld.

The Undoing currently ranks as the number one drama to date on Foxtel for 2020, with a weekly cumulative audience to date of 497,000 viewers across Linear and On-Demand platforms. 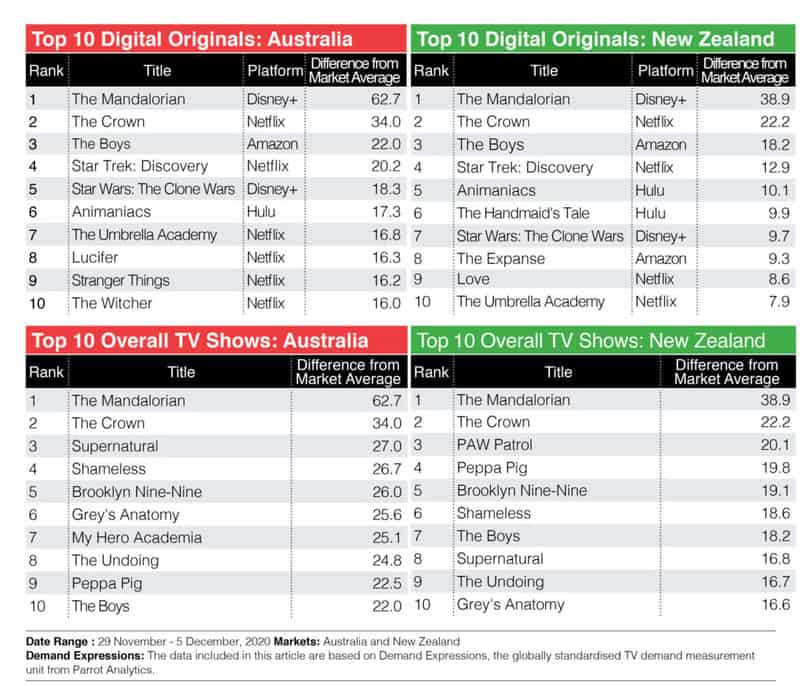