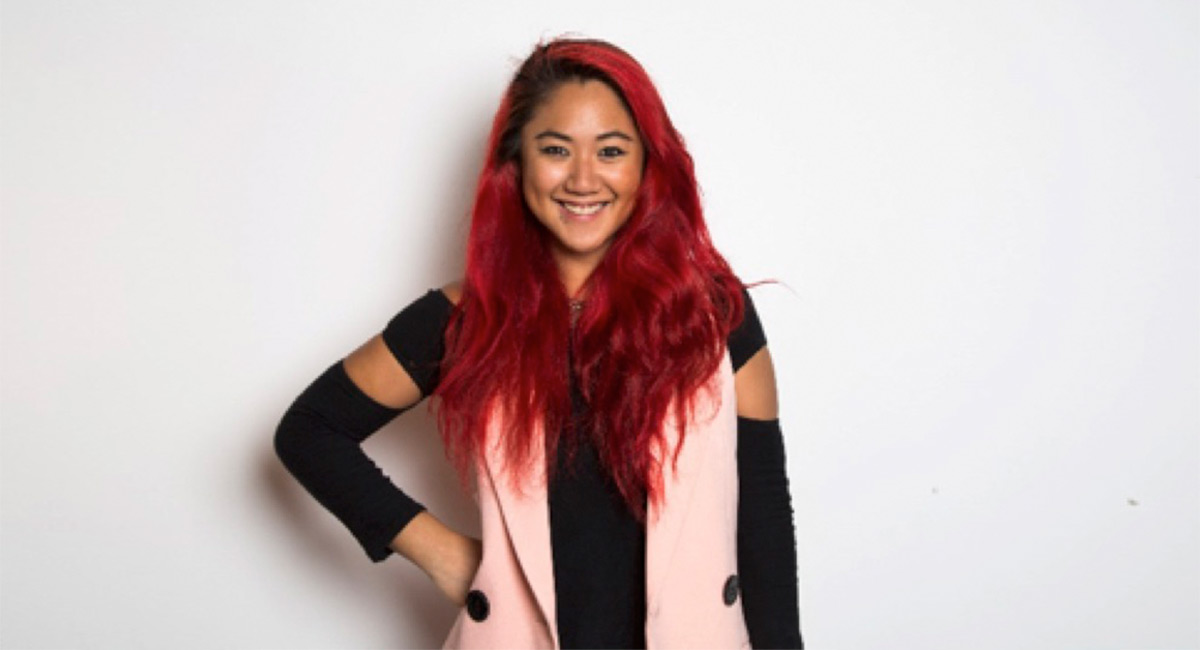 To help us analyse the year we have called on executives from Australia’s finest media agencies. Special thanks to all those who took part and, to those who didn’t, we will be after you next year! Most popular references included listening to Spotify or Triple J’s Ben and Liam, while a lot of respondents enjoyed the OMD Big Day Outs!

Isobar’s (a digital agency within the DAN network) annual Night of Nights party. This year’s annual awards ceremony was themed “The Grammys”. It deserves the best event of the year because it truly highlights what an amazing work culture should be. By featuring unsung heroes across the agency, creating video compilations of pop-star music videos but using agency staff to re-enact the scene and of course the creative and wild costumes that people come in on the night! A true celebration of a creative, supportive and liberal work culture.

I’m a longtime fan of Bravo TV’s Top Chef! I’m a massive foodie and can’t get enough of watching some of the best chefs compete and bring such creative flair to their culinary creations. I’m always hanging for a new season to come up even before the current one finishes! And I think I’ve watched every season at least five times.

Shortlisting in the B&T Women in Media awards in two categories – Rising Star and Women in Tech. I could not be more humbled by that considering the talent pool in our country. Oh, and also my profile making it in the printed B&T magazine for the CALD women feature!

Master my sixth and seventh language – Spanish and Portuguese!