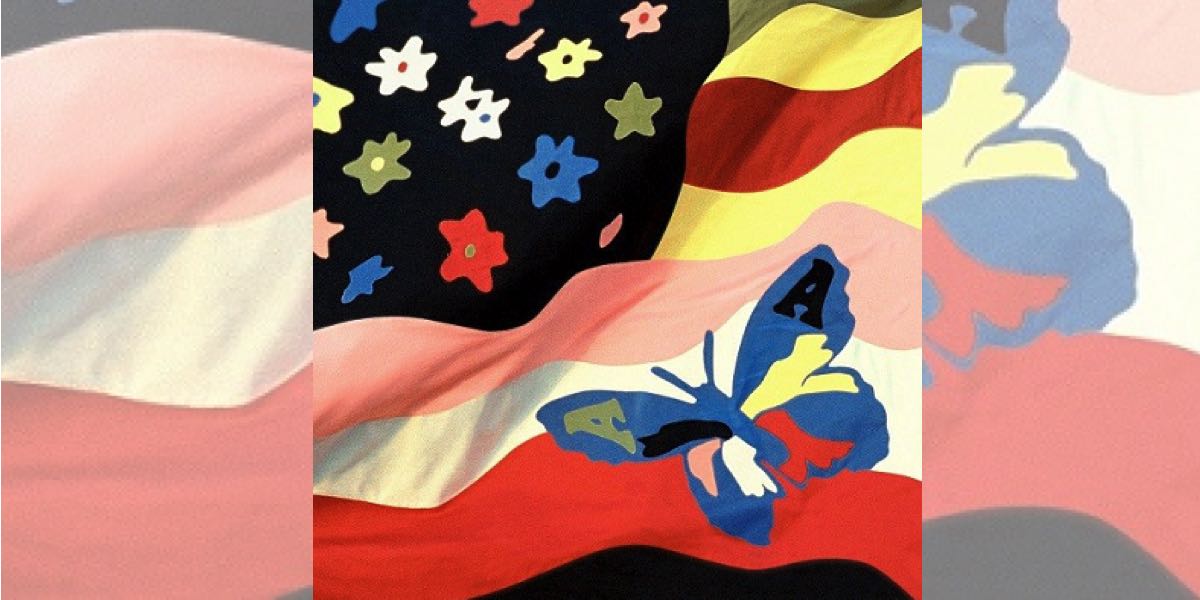 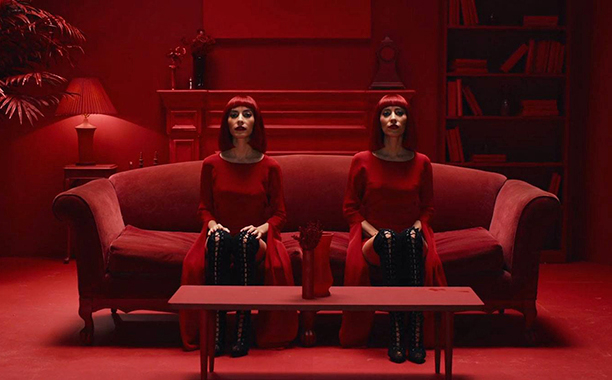 A second week on top for “In My Blood” from The Veronicas is their best chart performance since “You Ruin Me” spent three weeks at #1 just less than two years ago.

Not a lot of movement in the top 10 at the moment. The chart hogs who make it that far are reluctant to give up their spots. Every single in the top 10 has been in the chart for over five weeks and six have been charting for 10 weeks or more. Sitting at #7 is The Chainsmokers with “Don’t Let Me Down” which has been lingering in the ARIA chart for 20 weeks.

The only new top 10 entry this week is Charlie Puth with “We Don’t Talk Anymore” featuring Selena Gomez which is up from #12 to #10 in its eighth week on the chart.

New to the top 50 this week are:
#30 Anne–Marie with “Alarm”
#36 DJ Mustard with “Don’t Hurt Me” featuring Nicki Minaj and Jeremih
#37 Illy with “Papercuts” featuring Vera Blue
#50 Drake with “Controlla”

The Avalanches’ first album since 2000, “Wildflower”, has debuted at #1 on ARIA after a TV ad campaign in association with Apple Music put the returning artists before a huge audience. Apple Music got the Melbourne band’s album exclusively for a week before it debuted on other digital platforms and in retail.

Last week’s #1, Delta Goodrem’s “Wings of the Wild”, has dropped just one spot to #2 in its second week.

There were two other entries in the top 10 this week:
#8 Hillsong United with the live album “Of Dirt and Grace”, up from #12 in its second week
#9 ScHoolboy HQ with “Blank Face LP” is the fourth album from the US rapper and scores a top 10 place on debut
Newcomers to the top 50 this week:
#15 Biffy Clyro with “Ellipsis”, the eighth album from the Scottish band
#34 Switchfoot with “Where The Light Shines Through” which is the 10th album from the San Diego alt rockers