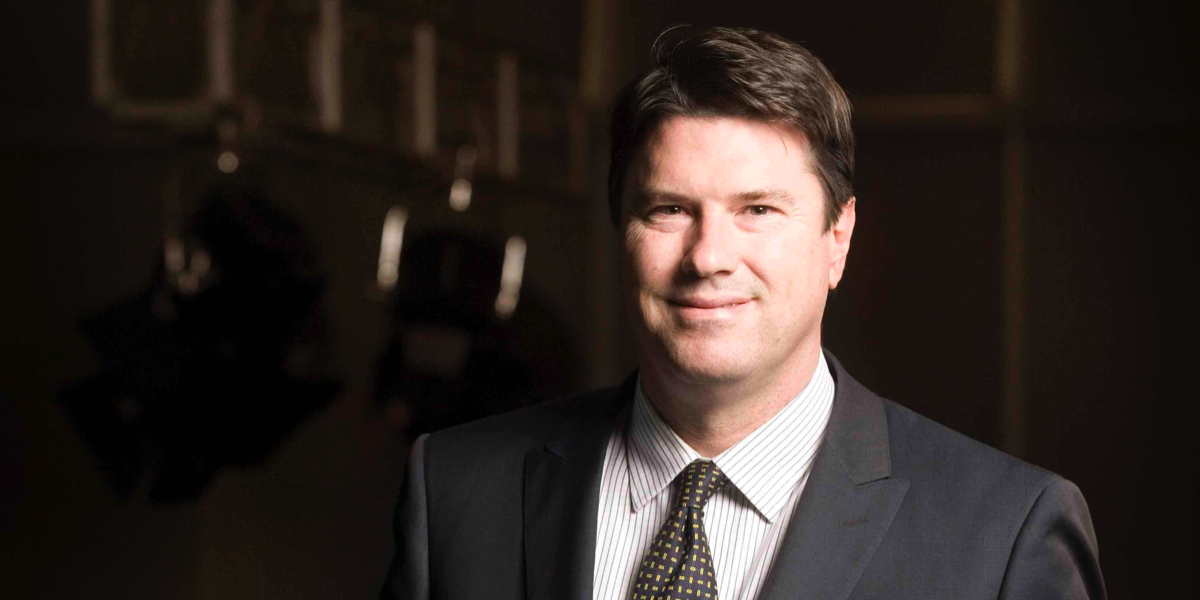 MCN to take over Ten Network ad sales, plus Ten has two year option for 15% of Presto TV

The Multi Channel Network (MCN) and Ten Network have entered into a long-term agreement that will see MCN represent Network Ten’s television, catch-up and digital properties for advertisers. Under the agreement, MCN commences sales representation on behalf of Ten Network from September 1st 2015.

MCN CEO Anthony Fitzgerald said the agreement between MCN and Ten Network will evolve the way television and digital video advertising is bought and sold in Australia; creating new opportunities for the media industry.

“MCN has long championed the power of television overall, and the benefits of an FTA-STV combination for advertisers and agencies and we are delighted to see this agreement come to fruition.

“Under the agreement with TEN, MCN will continue to simplify and evolve the television and online video trading model in Australia and position MCN as the first inclusion for todays ‘all video’ media plans,” Fitzgerald said.

“The combined sales operation will give advertisers a new way to reach consumers across all video content distribution platforms,” he said.

In the digital area, the addition of catch-up and streaming service tenplay to MCN’s existing network of Telstra, Foxtel, Fox Sports and partner sites will provide a unique monthly audience of 8 million.

In collaboration with the team at Ten Network, MCN’s in-house creative and strategy team, Multiply, will create unique cross-network, multiscreen advertising solutions at scale for advertisers.