MCN starts new chapter in its history with Ten Network integration: Staff get candy too!

As of September 1 the Multi Channel Network (MCN) added sales representation of Network Ten to its list of channels and websites. To celebrate the arrival of new team members as MCN’s head office, the company had a Mariachi band at the entrance and a candy buffet inside. In a week where many were claiming the best place to work, this must take some beating!

This week marks an incredibly exciting moment in MCN’s history.

From September 1 we officially integrate Network Ten into MCN, forming a new and unprecedented offering in the Australian media market.

It’s a significant milestone for us – one that will see our business grow and flourish.

Our extraordinary combination of a high value national subscription television audience, with the fastest-growing free-to-air network, plus the largest broadcast-quality digital video network in Australia will revolutionise the way media is planned, bought and sold. We believe we are truly at the forefront of the future of Australian media.

Through relentless innovation, MCN has a long history of redefining the television advertising model in Australia and this week celebrates the next step in that evolution.

To explain this partnership further we’ve pulled together a Q&A with our key department heads. Our team gives some background to MCN’s major offerings and talks through the integration of Ten into these services to redefine what TV represents for advertisers.

Read the Q&As from the department heads here. 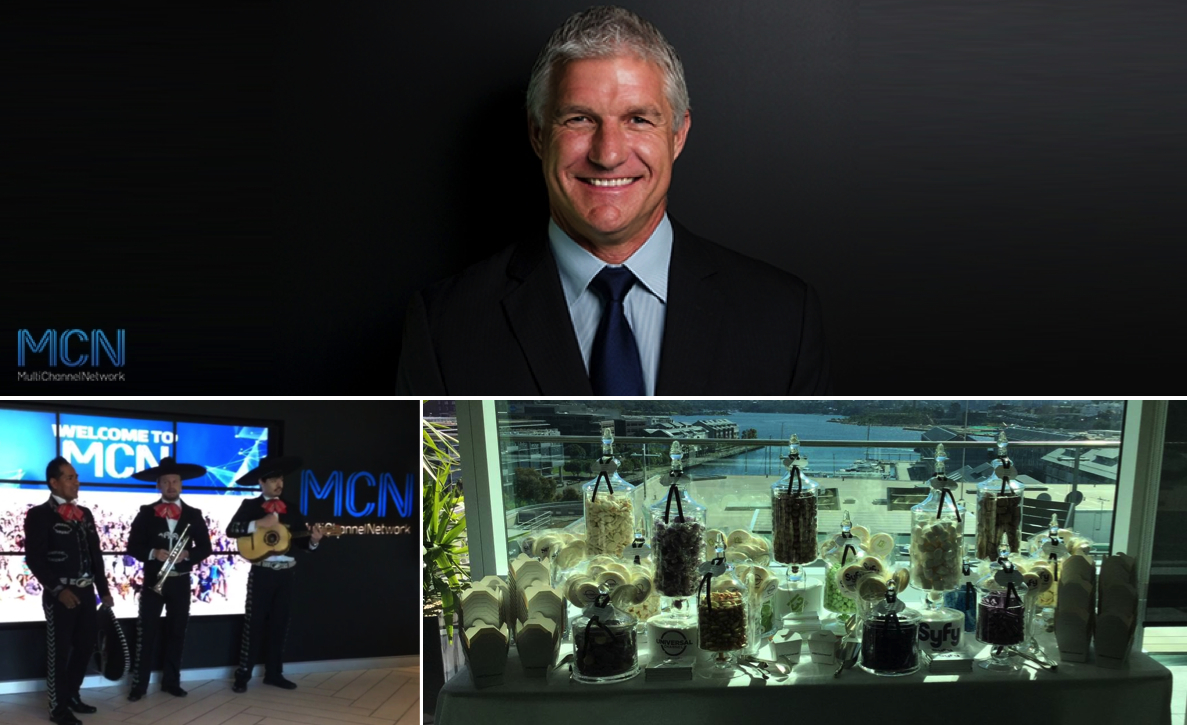