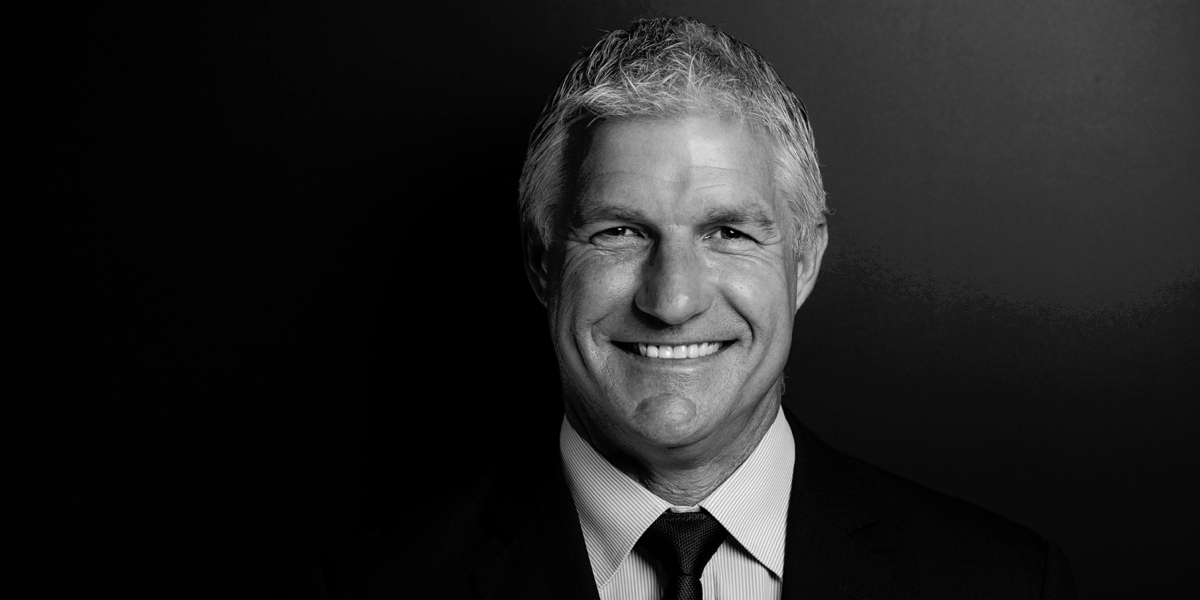 About 120 people from Network Ten’s 150-strong national sales force are believed to be moving across to MCN. About 20 will be remaining with Ten which leaves around 10 who are expected to leave the business.

Among those staying at Network Ten is current chief sales officer Louise Barrett who will take on a new role yet to be determined.

The expanded MCN sales team will remain under the leadership of Mark Frain as chief sales and marketing officer.

MCN will establish a South Australia office under the leadership of Adelaide sales director Cameron Mudge and a WA Office led by Paul Townsend as Perth sales director. Both join MCN from Ten Network.

Fitzgerald said the new structure is the first to align the three worlds of television – free-to-air, subscription and digital video in a cohesive national presence.

“This is a sales structure for the times, and one which reflects the evolution of the television and digital advertising model in Australia with a focus on targeted premium video content and accountable, real-time trading across any screen.

“People remain a priority as MCN focuses on ensuring seamless service for Ten clients and providing the optimum sales representation to the market under Mark’s skilled leadership.”

“By joining forces with MCN, Ten Network will gain new efficiencies and improved data capability and will be able to provide broader integration opportunities for advertisers. We will also be able to further leverage our growing audience with enhanced scale and a broader, more targeted and efficient offering.” Frain said the new MCN structure allows advertisers to simply and efficiently find and buy audiences across any screen.

“Audiences engage with the very best content, no matter what screen they’re watching. We believe the role of our sales team is to connect brands to these passionate viewers in the most seamless way possible. Aided by our significant new investment in trading and data technology, we believe we are in a great position to offer the best premium content and most accountable and efficient trading platforms for our advertising partners,” said Frain.

A further 120 Ten staff will transition to MCN in roles across the business.

Under the new structure, the MCN team will grow to 450 staff nationally, with Ten Network sales staff integrated into MCN operations around Australia. In Sydney, Melbourne and Brisbane, the Ten sales team will move into MCN’s offices. In Adelaide and Perth, the MCN team will co-locate at Ten’s offices.

“We look forward to working with our highly talented new team as we advance to simplify the trading models and position MCN as the first inclusion in today’s ‘all video’ media plans,” said Frain.

In the digital area, the addition of online catchup and streaming service tenplay to MCN’s existing network of Telstra, Foxtel, Fox Sports and partner sites.