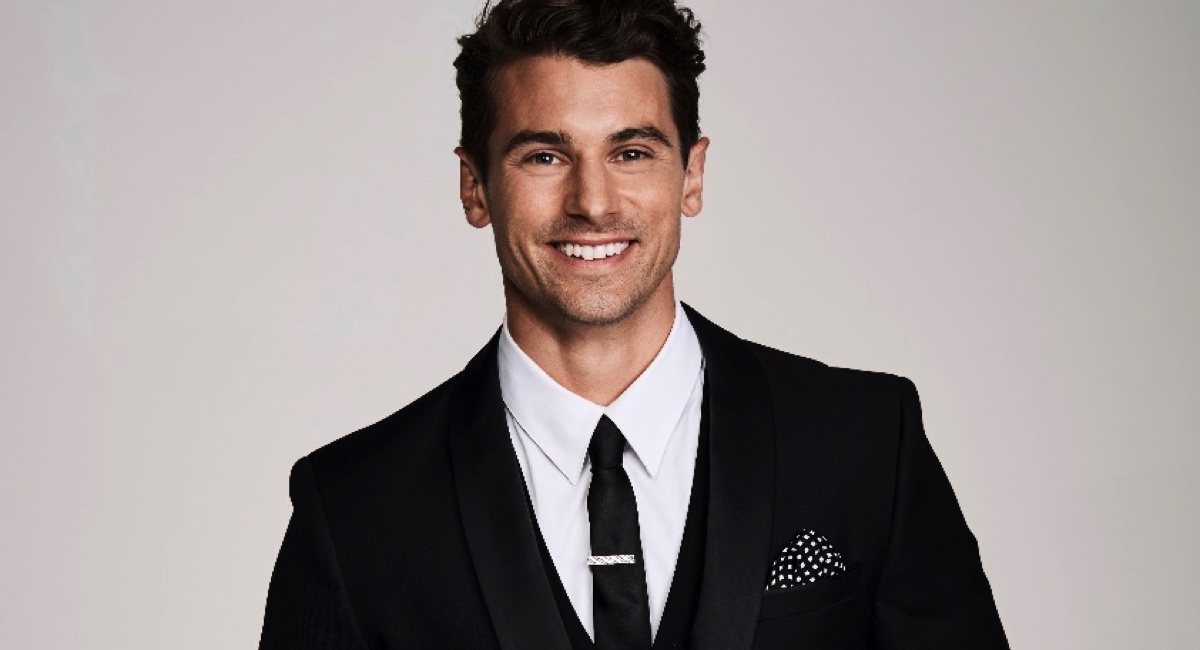 The Bachelor Australia returning soon to TEN and WIN network

Network Ten has announced fan favourite Matty Johnson is Australia’s new Bachelor and is ready to embark on his second chance to find true love in a brand new season of The Bachelor Australia.

The cheeky and charming 29-year-old marketing director melted hearts across the country from the moment he met Georgia Love on last year’s season of The Bachelorette Australia.

He put his heart on his sleeve, declaring his love for Georgia after a number of single and group dates, but unfortunately she did not feel the same.

Georgia Love chose Lee Elliott over Johnson in the series final in Singapore. After mending his broken heart, Johnson is now ready and committed to meeting the woman with whom he can spend the rest of his life.

Keeping an open mind and an open heart, Johnson said: “I feel so privileged that I’ve been given the opportunity to be the Bachelor. Without question, the most exciting part is the chance to meet the girl I’m going to spend the rest of my life with.

“I’m so excited about the prospect of settling down. Timing is such a crucial factor when it comes to making this commitment and I know wholeheartedly that there’s nothing I want more.”

Originally from Brisbane, Johnson moved to Sydney in his early 20s to work in marketing. A modelling contract took him to Germany and then he later travelled to London, before he returned to Australia last year to be closer to his family.

Network Ten executive producer of The Bachelor Australia, Hilary Innes, said: “Viewers loved Matty because he was charming, fun and absolutely genuine. We are delighted to welcome him back as our new Bachelor and can’t wait for Australia to join him on his quest.”